During the tests, Airtel 5G network was able to deliver low latency of 10ms and a download speed of over 1 Gbps 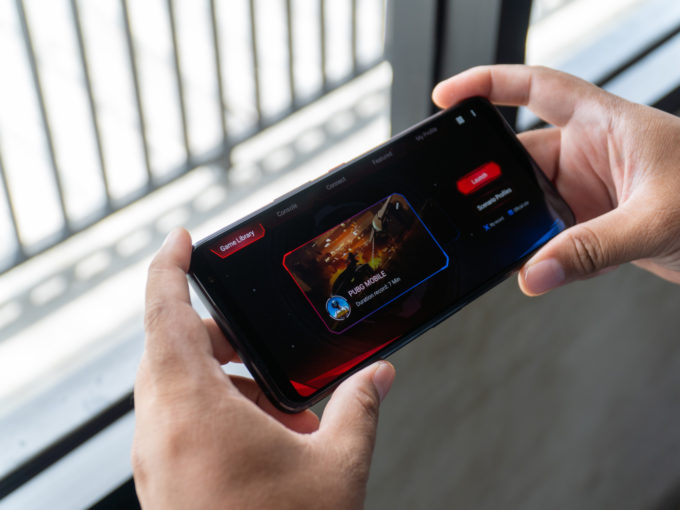 The game was selected for its high graphics and need for heavy RAM usage, Mathur aka Mortal said. The gamers described their experience as mind-blowing.

“This was a high-end PC and console-quality gaming experience on a smartphone. We can say with confidence that 5G will truly unlock the online gaming scene in India and massify by creating opportunities to build and publish games out of India and bringing a lot of talented gamers from small towns to the mainstream,” Mathur said.

The gamers’ smartphones were connected to the 3500 MHz spectrum band which delivered speeds over 1 Gbps and latency in the range of 10 milliseconds. Airtel collaborated with online video game streaming service Blacknut to conduct the trials.

“A better speed will enable more players to join the gaming community, which will, in turn, invite new gaming companies and investors and raise the gaming market in India. Many users are unable to play games due to lag issues. With the speed we witnessed, a major problem among users will resolve to create a better experience across devices,” Ahmad aka Mamba added.

In January, Airtel became the first telecom service provider in India to successfully demonstrate and orchestrate live 5G services. The Airtel 5G demonstration took place in Hyderabad, where the company used its existing liberalised spectrum in the 1800 MHz band through the NSA (non-standalone) network technology to concurrently run 5G and 4G network within the same spectrum block.

Airtel had partnered with Ericsson and Nokia for these trials. It is also spearheading the O-RAN Alliance initiatives in India to build 5G solutions. The telecom giant has already announced partnerships with Tata Group, Qualcomm, Intel, Mavenir and Altiostar.

Cloud gaming allows users to stream and play games in real-time without having to download these or invest in gaming hardware. With the advent of 5G networks, cloud gaming is expected to become the new normal as users will be able to enjoy a high-end console-like gaming experience on smartphones and tablets while on the move.

With growing smartphone penetration in India, 5G networks will see mobile gaming evolve into a $2.4 Bn market opportunity, a report suggests. India’s base of 436 Mn online gamers is expected to reach 510 Mn by 2022.

Randeep Sekhon, CTO, Bharti Airtel said that Cloud gaming was one of the biggest use cases of 5G apart from IoT, automation, immersive entertainment (AR/VR) among others.

Deriving similarities between Wynk, a music platform owned by Airtel and Cloud gaming, he added that both are device agnostic and ubiquitous.

“The Airtel 5G gaming test trial — a combination of high speed, wider connectivity and low latency — is a testament to the changing esports industry,” he said.

5G Trials In India: A Timeline

The government of India was supposed to permit the conduction of 5G trials in 2019, however, the plan kept getting delayed until 2021. In May, the Department of Telecommunications (DoT) allowed mobile operators Reliance Jio, Bharti Airtel, VI and MTNL to conduct 5G trials in India. The telecom service providers (TSPs) could conduct trials with their partner original equipment manufacturers (OEM) and technology providers, provided they are not based out of China.

Reliance Jio had developed 5G technology in India from scratch and had reached out to DoT last year seeking a 5G spectrum even though there was no official announcement for an auction.

Airtel in January announced that it became the first TSP in India to successfully demonstrate and orchestrate live 5G services.