United Bank of India had the highest rate of technical declines at 12.4% 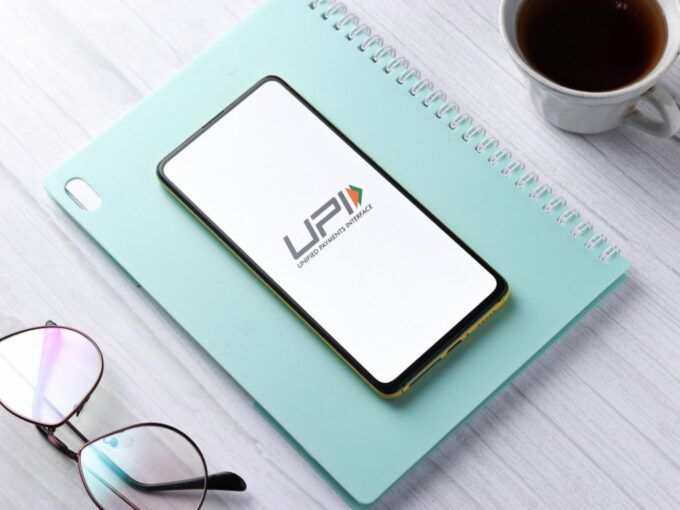 As India is close to crossing 2 Bn unified payments interface (UPI) transactions, the surge in failed transactions has become a worry for India’s top banks. According to the data shared by the National Payments Corporation of India (NPCI), about 10 of the top 30 banks have recorded a failure rate of over 3% in September 2020.

Bank of India had noted 3.09% failed transactions, while Punjab National Bank and Bank of Baroda registered 2.2% and 1.52% failures, respectively, in the same time period. Notably, the high rates of transaction failures lead to piling up of credit reversal dues, which becomes a problem for banks with outdated digital infrastructure that are unable to cope with the sudden surge.

Commenting on the same, a top banker told ET, “Every UPI transaction hits the banks’ core banking system (CBS). The tricky part is that in the UPI architecture, every transaction is clocked twice, once by remitting banks and then by receiving banks. This can lead to a pile-up of credit reversal failures especially as nobody anticipated UPI volumes to double in such a short span.” The development was first reported by ET.

Certain industry executives also estimate that the failure rates may be much higher than what is being reflected. This is majorly because several technical declines, caused by faulty bank infrastructure, are also classified as customer-induced business declines. Industry executives also told the publications that failure rates had touched 40% for some banks in September when servers experienced prolonged downtime.

They also noted that upgrading the central banking system could take up millions of dollars and it offers no incentives and UPI is mostly a small ticket transaction that does not make banks any money.

In practice the Online Dispute Resolution system would offer an online window to UPI users to instantly lodge their complaint on failed transactions due to technical errors like unavailability of systems or network issues with the bank or NPCI. It will also help the customers track their funds during credit reversal dues are not cleared by the banks on time.