Titan Increases Its Stake In Online Jewellery Startup CaratLane To 66.47%

Titan Increases Its Stake In Online Jewellery Startup CaratLane To 66.47%

CaratLane allocated 30,48,780 shares to Titan as a part of this investment

Titan had first invested in the company in 2016

With investment in CaratLane, Titan has been looking to expand its online presence 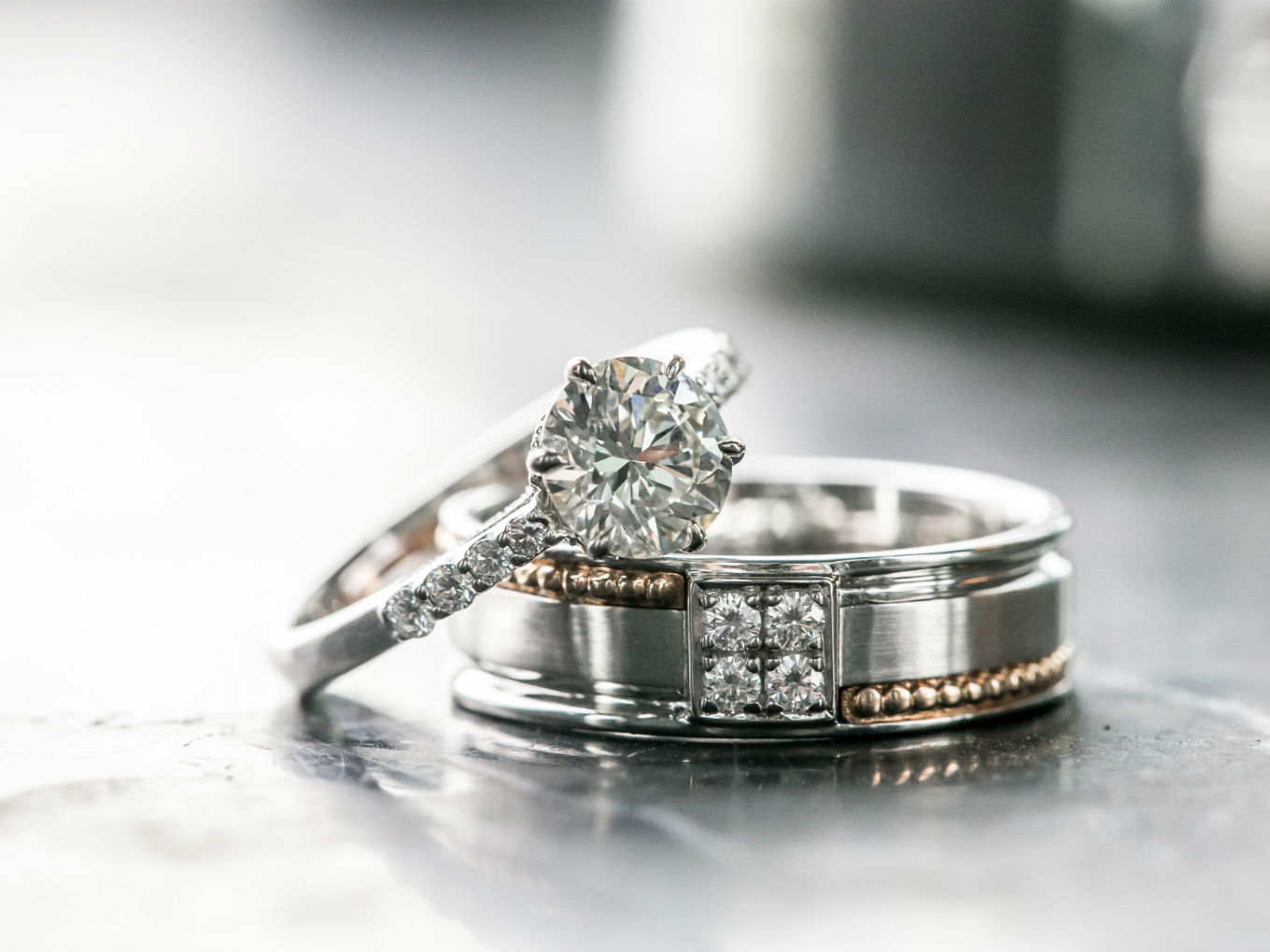 CaratLane was founded in 2008 by Mithun Sacheti and Srinivasa Gopalan with an aim to make jewellery accessible, affordable and forever wearable. The company works on a marketplace model and works with vendors who supply gems on request. The company also later opted for omni-channel strategy in order to expand its presence.

Currently, CaratLane provides its services through its 50 retail stores across India and by selling jewellery online. According to reports,  CaratLane’s total revenue stood at INR 292.50 Cr, for the year ended on March 31, 2018,

Earlier in March, it was reported that the company is planning to set up over 40 stores by March 2020. In this, the company plans to open 35 stores by the franchise route and five stores owned and operated by the company.

Prior to this round, in 2015, CaratLane had raised $31 Mn in a Series D round of funding from existing investor Tiger Global for developing its technology and scaling its presence in offline stores.

According to an IBEF report, the Gems and Jewellery sector plays a significant role in the Indian economy, contributing around 7% of the country’s GDP and 15% to India’s total merchandise exports. It also employs over 4.64 Mn workers and is expected to employ 8.23 Mn by 2022.

Also, Technavio’s analysts forecasted that the Indian Jewelry Market will grow at a CAGR of 15.95% over the period 2014-2019.

Last year in an exclusive interview with indianretailer.com, Shailen Mehta, CEO & Founder, eJOHRI said that, in 2012, the sale of online jewellery industry in India was around 7 Crore, however, the market is growing and it is expected to reach INR 50,000 Cr by 2020.

Some of the other players in this sector are Velvetcase, Bluestone Radiant Bay, and Kuber Box.