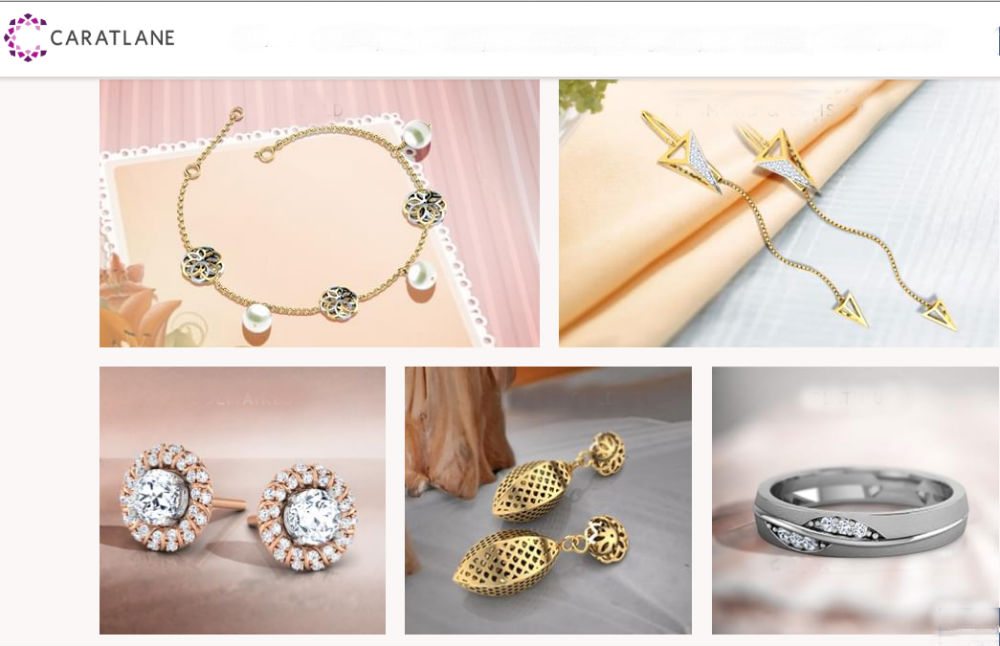 The company also disclosed that Titan Company, a Tata Group organisation has purchased a 62% stake in CaratLane acquiring 1.91 crore shares (1,91,42,545 shares), valued at INR 357.24 crore. The announcement of acquiring a majority stake in the company was already made in May this year by Titan.

“Avnish and Guru have stood by the vision of CaratLane, and helped it materialise with their strong commitment and exceptional talent. It gives me immense pleasure to have them join me to lead our future endeavours,” said Mithun.

Avnish who earned his master’s degree from IIM Lucknow is the 1st employee of CaratLane and he has, since the very beginning, firmly believed in all things that CaratLane stood for. Guru comes from IIM Bangalore and has been with CaratLane for the last five years. He has shaped and strengthened the backbone of CaratLane – the technology support, while also being instrumental in supporting the Fulfilment function.

“With Avnish and Guru as Co-Founders, I am confident CaratLane’s vision to revolutionise jewellery wearing and jewellery buying in India is only inching closer to reality.” Sacheti further added.

CaratLane was founded in 2008 by Mithun Sacheti and Srinivasa Gopalan with an aim to make jewellery accessible, affordable and forever wearable. It works on a marketplace model and has on board several thousand vendors who supply gems on request. The founders later opted for an omni-channel strategy.

Along with the website, CaratLane has over 13 brand stores across the country. Further, in 2015, CaratLane also launched its virtual try-on app – the Perfect Look App – which enables jewellery buyers to try multiple pieces without having to put them on.

It raised a total funding of nearly $51 Mn from Tiger Global Management. Other players in this space include Bluestone, Mirraw, Voylla, Melorra and more.