Tinder Bypasses Google Play In-App Billing On Android, But What About User Security?

Tinder Bypasses Google Play In-App Billing On Android, But What About User Security? 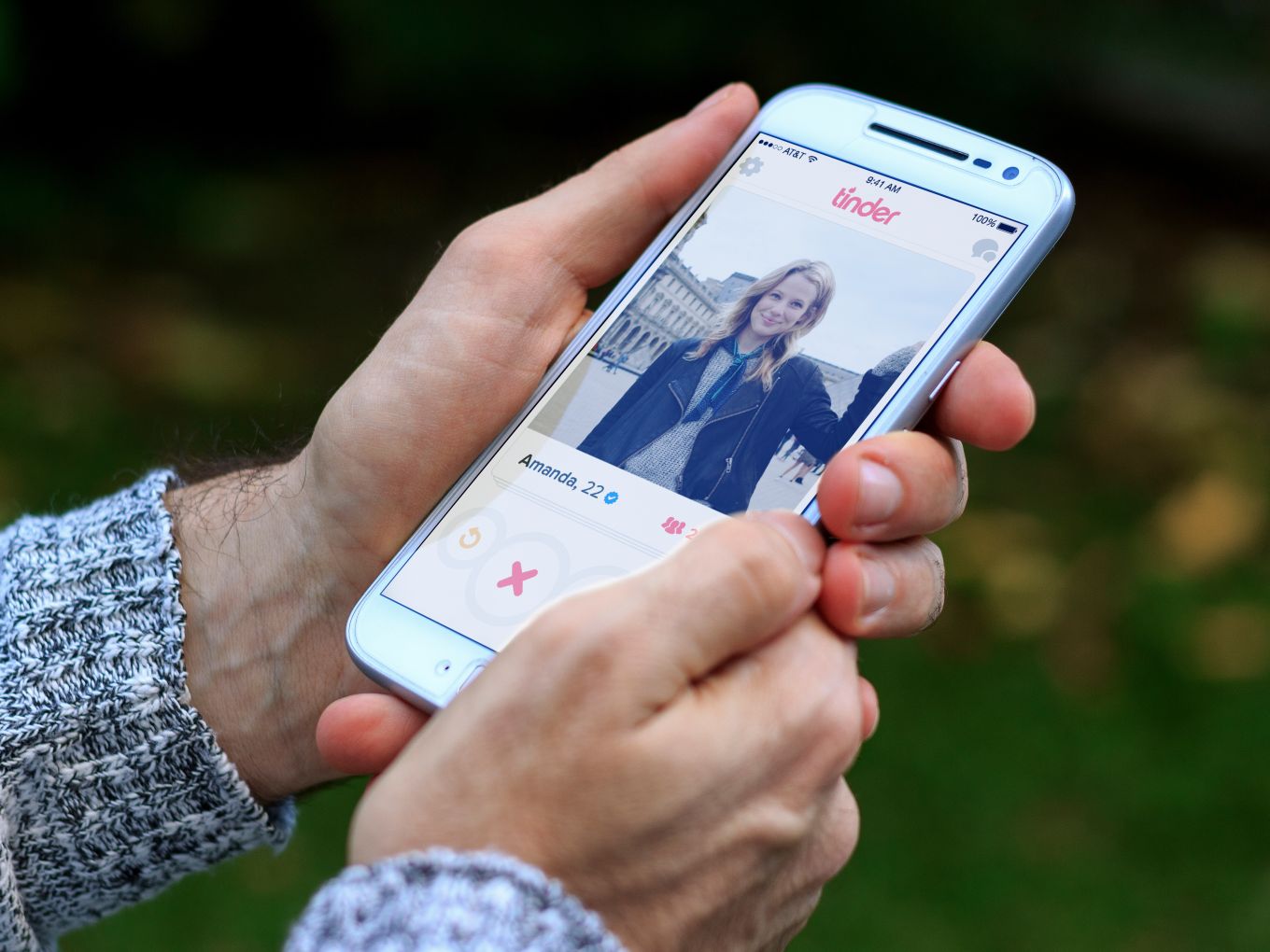 When it comes to apps that bring in revenue for Google Play Store and Apple App Store, dating platform Tinder is usually at the
top of the list. In fact, Tinder is the top-grossing app on the Google Play Store in India currently, but that could change soon as the company has now started bypassing the “Google Play In-app Billing” payment method to cut down on the commission it pays Google.

A report in Bloomberg quotes Macquarie analyst Ben Schachter, who discovered that the Match.com-owned platform has joined a growing subset of apps that are bypassing Google Play Store’s default payments. Tinder is following the lead set by gaming sensation Fortnite from game publisher Epic Games, which has already implemented such a move to avoid making up to 30% commission payments to the app storefront run by Google for Android devices.

Tinder’s new payment process lets a user skip “Google Play In-app Billing” altogether, and allows them to enter their credit card details directly into the app. According to the analyst, the app will not show the user the option to go back to payments through Google Play for subsequent in-app purchases, once then have entered the credit card details. Obviously, this means that Bumble-rival Tinder gets to keep the whole amount spent by the user for the in-app purchase, instead of parting with the commission.

What About User Security?

One thing that will definitely bother many users is that you now to have to give credit card details to Match.com, which has been part of many security incidents and data breaches in the past. For users, the commission that Tinder pays to Google Play is hardly a problem, but details of their credit cards being leaked in hacks is a real concern, especially as Match.com does not have the same security infrastructure as Google.

In 2018, a glitch reactivated old accounts of users as live profiles – resurrecting Match dating profiles from several decades ago. In 2017, an unsecured site installation led to some user profiles being leaked from Match.com. Besides Tinder, Match.com also operates dating site OkCupid, which also suffered an attack earlier this year, when users complained of hacks, even though the company denied it.

Unlike most payment gateways, Google Play’s payments system is faster, more intuitive for users and more reliable from a security point of view.

Will Google React And Take Down Tinder?

Unlike previous attempts to bypass the Google Play Store’s payment policies for developers, Tinder continues to be available on the Play Store. For instance, developer Epic Games only let users download the battle royale game Fortnite through its own store, and not through the Google Play Store. In India, platforms such as Dream11 also have to use the same route, since they have not deployed “Google Play In-app Billing” as these would involve paying commissions to Google.

Here’s the pertinent section from the Google Play developer policy:

Developers offering products within a game downloaded on Google Play or providing access to game content must use Google Play In-app Billing as the method of payment.

Developers offering products within another category of app downloaded on Google Play must use Google Play In-app Billing as the method of payment, except for the following cases:

– Payment is solely for physical products
– Payment is for digital content that may be consumed outside of the app itself (e.g. songs that can be played on other music players).

Here the rules clearly state that apps may not deploy other in-app billing methods if they are being distributed through the Play Store. So Tinder may yet face the consequences of bypassing Google Play In-app Billing.

Curiously, Tinder has not used such a bypass method on the Apple App Store. It’s not yet clear whether the app will go the same route for iPhones and iPads, as Apple also bars developers from implementing third-party payment options. This ruling is the very crux of the antitrust case against Apple in the EU, which was brought by Spotify to challenge Apple’s commission’s policy and its monopoly on app distribution for iOS devices.