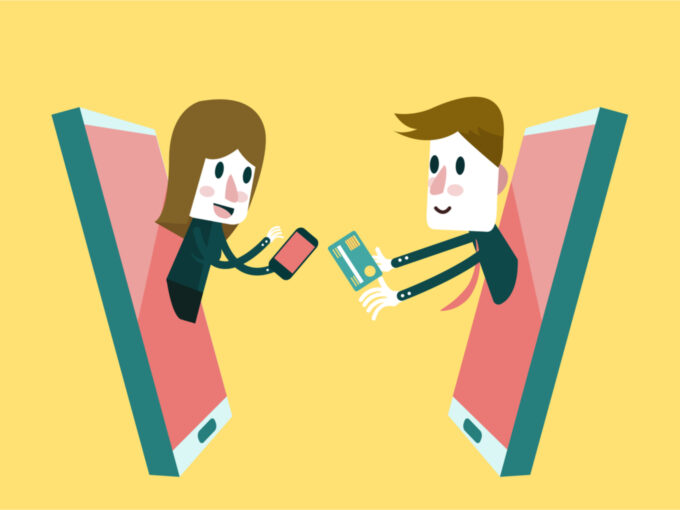 Facebook checked it out with Instagram, and now TikTok is taking it for a spin. One of the biggest social platforms is finally testing the waters with shopping links in videos. Just over a year after shopping was launched on Instagram, short-form video sharing platform TikTok is reportedly testing a new ad format to connect advertisers to prominent influencers. Under the plan, videos of influencers will be accompanied by a call-to-action button letting consumers shop for products.

This will be a first for TikTok, which has primarily been an advertising-oriented platform, but opening up commerce could unlock a slew of opportunities for influencer-led campaigns and ad formats.

But to make a dent, TikTok will need to take on the likes of Meesho, Shop101, Bulbul TV, SimSim and others in the social commerce market in India, one of its largest markets. With revenue already coming to a stop, many of these players have pivoted to groceries temporarily and are awaiting the go-ahead to resume social selling, even as TikTok comes to play. TikTok, with over 200 million users in India and 120 million monthly active users (MAUs), will definitely have the advantage over other sellers in this market from the point of view of the base to convert to sales.

The latest Sensor Tower report revealed that social video app ByteDance has been downloaded more than 2 Bn times globally. Of the 2 Bn, India accounted for 611 Mn downloads or 30.3% of the total. So TikTok will definitely be looking at India from the social commerce prism in the next few months.

Speaking to Inc42, Sanjay Vasudeva, founder and CEO of BuzzOne Influencer Marketing, a marketplace for brands and influencers, said influencers could definitely leverage TikTok’s reach but earning potential is limited due to the shopping conversion factor.

“Influencers work with brands directly and earn because of their following. But in TikTok’s model they would earn only a small share of the revenue that too only in the case of a purchase. The revenue earned this way would be much lesser than the standard cost per video price,” said Vasudeva.

He added that this performance metric typically does not work in influencer marketing. “It could work for the brand but not the influencer. Players like Amazon have tried it in the past where the influencer earns a commission in case of purchase but it hasn’t worked. Influencers don’t even work on a cost per view basis, let alone cost per sale.”

Social commerce in India is on the rise led by healthy smartphone penetration, growing love for social media, pocket-friendly mobile data, micro-influencers and easy to use payment gateways. Startups like Meesho, Bulbul, Dealshare, SimSim and GlowRoad have cropped up in the space drawing both interest and investments. Even non-social media players like Paytm added social commerce features. Meesho has been backed by Facebook, while others have also secured healthy funding. These new platforms are up against social media giants like Instagram and TikTok.

The social commerce model has proven relatively successful in India, but K Vaitheeswaran, the founder of India’s first ecommerce company FabMart and referred to as the father of Indian ecommerce, said that the hype around social commerce hasn’t caught up to the reality.

“It was being projected as the next big thing in ecommerce but it never really took off. Although commerce and content are related, consumers are in two different moods while doing both things. Content aids commerce but commerce in itself is independent. While users visit social media platforms to communicate and to consume free content. On the other hand, people visit ecommerce platforms with a motive to buy or to explore a possible purchase. Asking users to spend money on a platform which has been a source of free content for long.”

Speaking about the success of the model in the Chinese market, where TikTok rivals have garnered great traction, its possible impact on India’s social commerce scene, Vaitheeswaran said that it is possible that things change, but China is a unique case since it is accustomed to conducting commerce on a messaging platform such as WeChat.

“Even if TikTok enters the space, they may not make much headway or they may have to spend a lot of time and money to make headway,” Vaitheeswaran added.

However, as reports suggest, TikTok’s effort this time seems to be influencer-driven. Could it help the platform break through the market, especially as many of its creators have millions in terms of following? It entirely depends on the kind of products that brands sell on TikTok and the target audience for such ads.