Vedantu has raised INR 9.42 Cr in debt plus preference funding from Trifecta recently 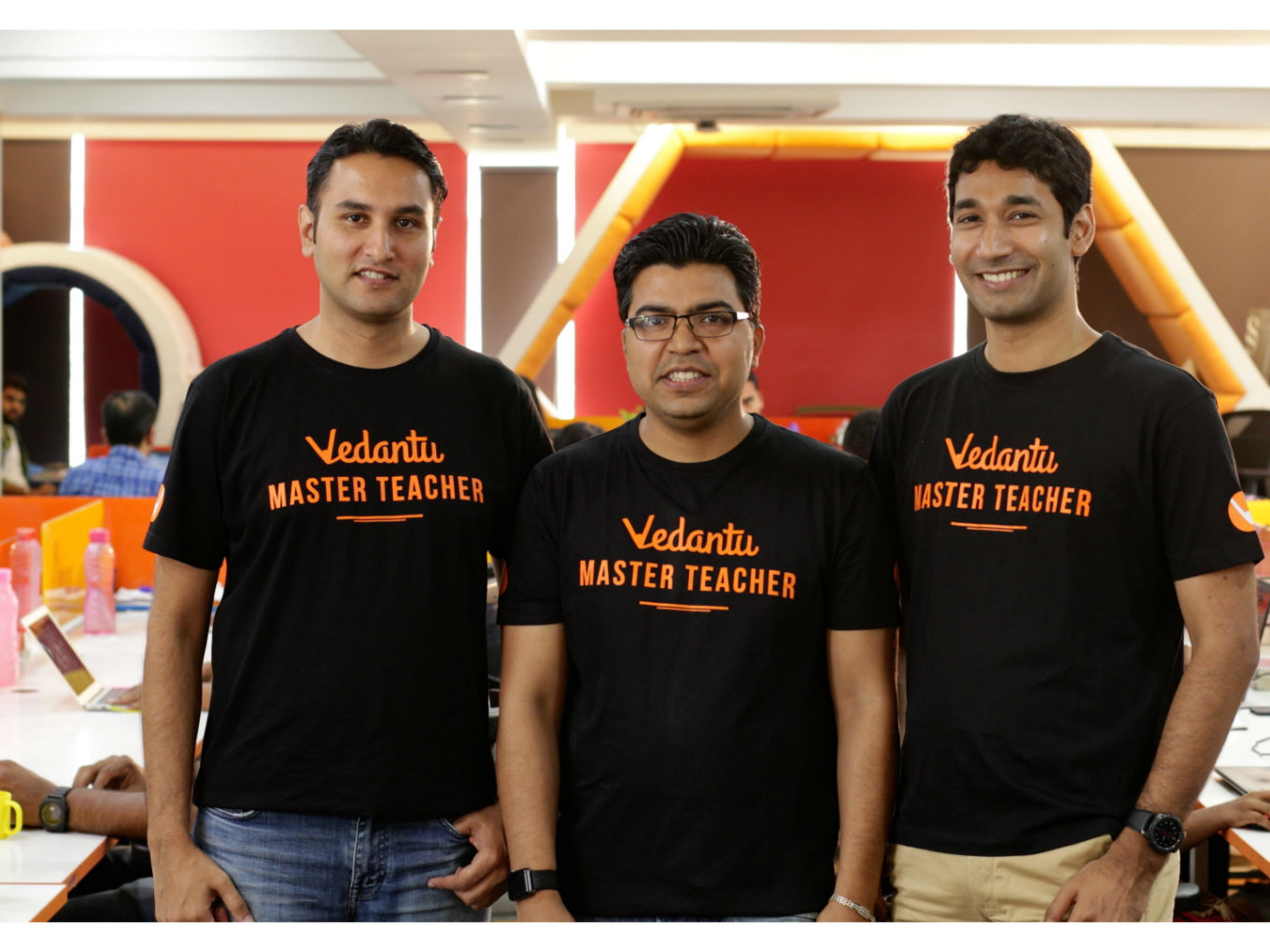 According to the Ministry of Corporate Affairs filings accessed by Inc42, the company has raised debt of INR 8 Cr in April with nearly INR 1.4 Cr in series B funding in May and July. The investment comes at a time when reports are rife that Vedantu is looking to close $30 Mn in a funding round led by Tiger Global Management, with participation from WestBridge Capital.

The round is expected to value Vedantu having at a pre-money valuation of $100-110 Mn. Prior to this round, Vedantu has raised $16.6 Mn, with a $11 Mn funding round led by Omidyar Network last year.

The company claims to have more than 500 teachers who have taught more than 1 Mn hours to over 954K students spread across more than 500 cities from over 36 countries. At present, the company is operational in 80 cities in India as it tutors students from 6th to 12th grade, the company plans to enter into exams categories like GMAT and GRE.

Earlier talking to Inc42, Vamsi Krishna, CEO and cofounder, Vedantu, said that to address parents’ concerns for their kid’s performance, the company takes regular quizzes/test, keeps them updated on the child’s performance, holds parent-teacher meetings every quarter, and also has a student counsellor to guide the student.

The company claims it has been growing at 30% month-on-month for the last six-seven months. MCA filings showed that in FY18, the company INR 5.62 Cr revenue, a nearly 4.3X growth from FY17. The company’s expenses also increased marginally from INR 19.6 Cr in FY17 to INR 25.31 Cr in FY18.

With this, the company increased its losses by nearly a 5.7% increase reaching INR 19.49 Cr in FY18. Of late, edtech startups have received significant interest from investors, which is not a surprise.

As the edtech segment sees BYJU’S as unicorn and increasing fundings in Unacademy, Toppr, etc the education industry in India is in dire need of technology upgrade.