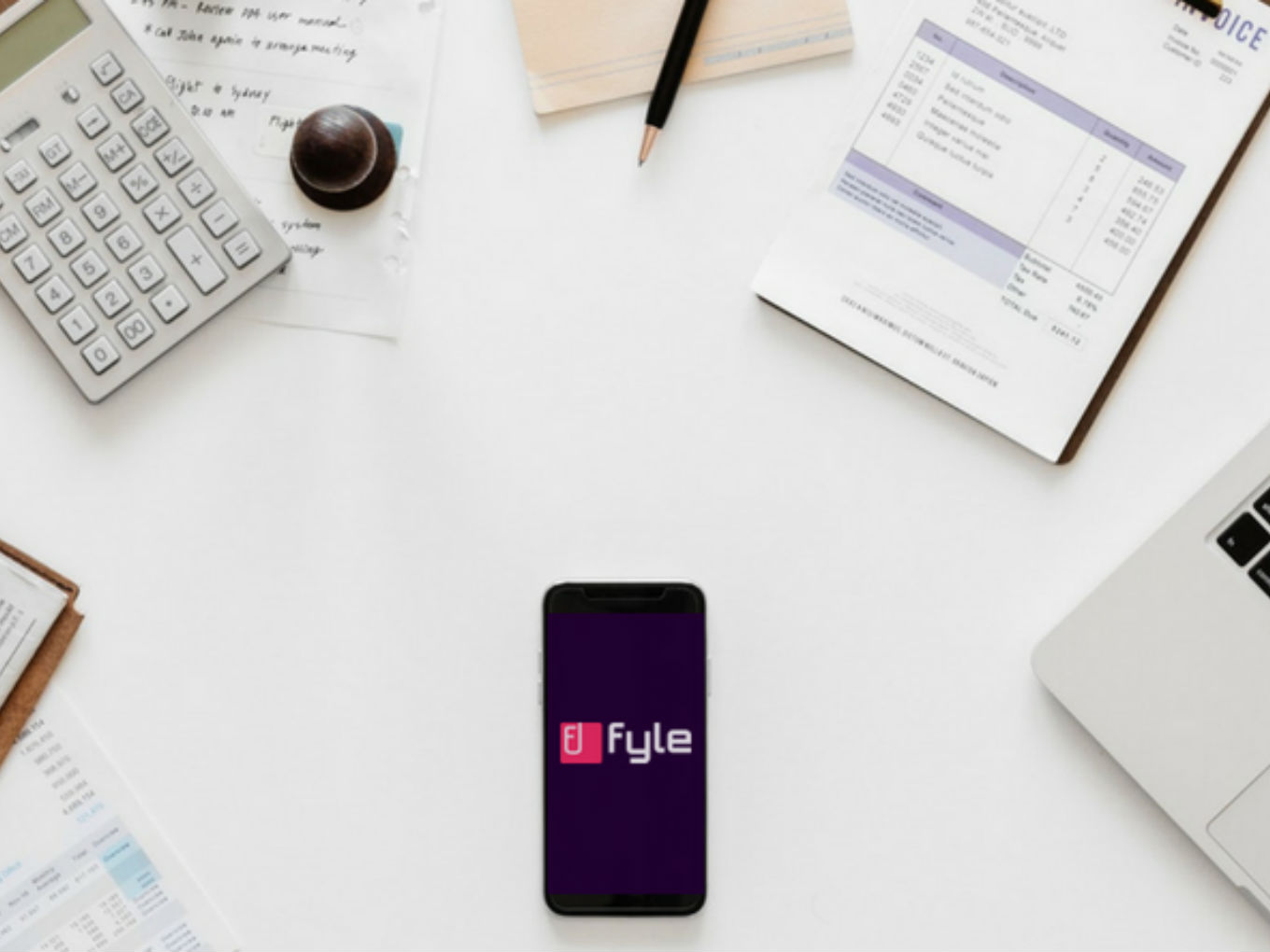 Beenext and Pravega ventures participated in the round

The company raised Pre-Series A funding between August-November 2018

Bengaluru-based Fyle has raised $4 Mn (INR 29 Cr) in its Series A funding round from Tiger Global and its existing investors BeeNext and Pravega Ventures.

According to the Ministry of Corporate Affairs filings accessed by Inc42, the company has issued total 6,260 Series A Compulsorily Convertible Preference Shares (CCPS) at a rate of INR 46,499 ($653) each.

In its filings, the company said it is raising funds for expanding its business.

Founded in 2016 by Yashwanth Madhusudan and Siva Narayanan, Fyle is an expense tracking platform for businesses. Its machine learning powered data extraction technology can extract data from any receipt automatically. This software is also integrated with GSuite, Outlook and mobile apps.

In the company’s MCA filings, Inc42 also found that the company raised a Pre-Series A round of INR 1.79 Cr ($252K) in August-November 2018 from RSP India fund, Bharati Balakrishnan and Sarika Garg.

In April 2018, the company raised its seed round worth $1.1 Mn from existing investors, Pravega Ventures, Freshworks and Beenext. Earlier in February 2017, Fyle raised $400K from Pravega and Beenext along with a clutch of investors including redBus cofounder Phaninder Sama, Zivame founder Richa Kar and Qubole co-founder Joydeep Sen Sarma.

Fyle’s customers include HeroFincorp, Investec, Capillarytech, Teach For India, RPG group and more. The startup has introduced several innovations in the field, including a first-of-its-kind data extraction engine that can identify and reproduce data from any kind of receipt with a single click.

Earlier in 2018, it was reported that Tiger Global is planning to bet on Indian startups with its Tiger Global Private Investment Partners XI, $3.75 Bn fund. The firm had also stated that it will be also focusing on investing in consumer Internet, cloud computing, industry software as well as direct-to-consumer sectors. It was expected to invest about $5-6 Mn each in two Indian software platforms named Fyle and Facilio.

With its first investment in India after a long gap and success stories of its past investments, Tiger Global’s fresh investment Fyle has big shoes to fill against its competitors such as ItzCash-backed Finly, Gurugram-based Numberz.in and Bengaluru-based Happay.