Khatabook has invited interest from more than 20 angel investors 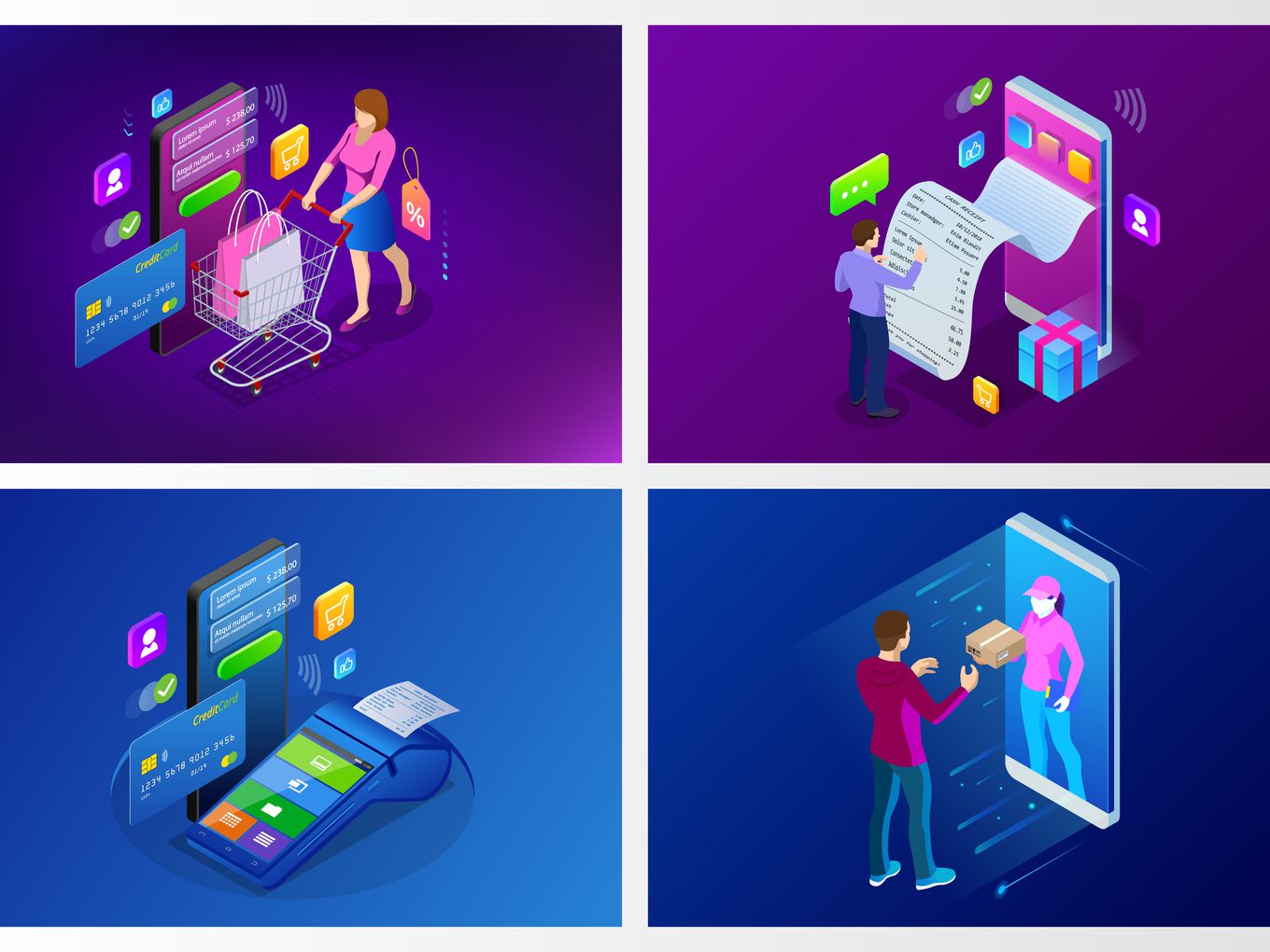 Sequoia Capital backed startup Khatabook is reported to be in talks to raise $20 Mn in Series A funding from DST Partners fund, Ribbit Capital and Sequoia Capital.

Khatabook is a mobile app that helps small shopkeepers and Kirana store owners in India manage their accounts by helping them track the money owed to them through the means of a digital ledger. The service sends reminders on Whatsapp and through SMS  when it’s time for the merchant to collect and helps keep track of due payments which traditionally have been done through writing in notebooks.

The round which is ongoing and already has commitment from existing investors  is also attracting interest from more than 20 angel investors that include prominent investor Gokul Rajaram, Jitendra Gupta, the founder of Citrus Pay, and Kunal Shah, CEO of Cred.

Ravish Naresh, CEO of Khatabook declined to comment on the story.

Khatabook has till date raised about $4 Mn (Pre-Series A) and counts Y Combinator, Info Edge and Sequoia in its list of investors.

Khatabook app, which has support for Indian regional language, has crossed over $1 Bn in transactions, 1 Mn downloads and on-boarded over 400K businesses organically in the past year alone. The growth is especially notable considering that a year and a half ago it only had 40K merchants on the platform.

“In the next 18-24 months we will target financial services which are apt for this segment,” said Naresh in an earlier conversation with Inc42. Naresh had also hinted at plans for offering larger set of services for these sellers, one that includes helping them spread the word about their shops.

Khatabook claims that once a shopkeeper starts using the app, their spending receivables go up by a factor of half. So if a shopkeeper has INR 7 lakh – INR 8 lakhs outstanding in dues from debtors, he can get back around INR 3 lakh- INR 4 lakh back in good time.

The startup is also building its own UPI-based payments stack which it will roll out to the merchant users so that payments can happen from within the app. “We don’t want to make money on payments because our customer base is very price sensitive, whatever our cost, we will pass it on to the merchant,” Naresh added.

Khatabook is also seeing customers from outside India, who now account for 10% of the user base from countries such as Bangladesh, Nepal and some from the Middle-East.