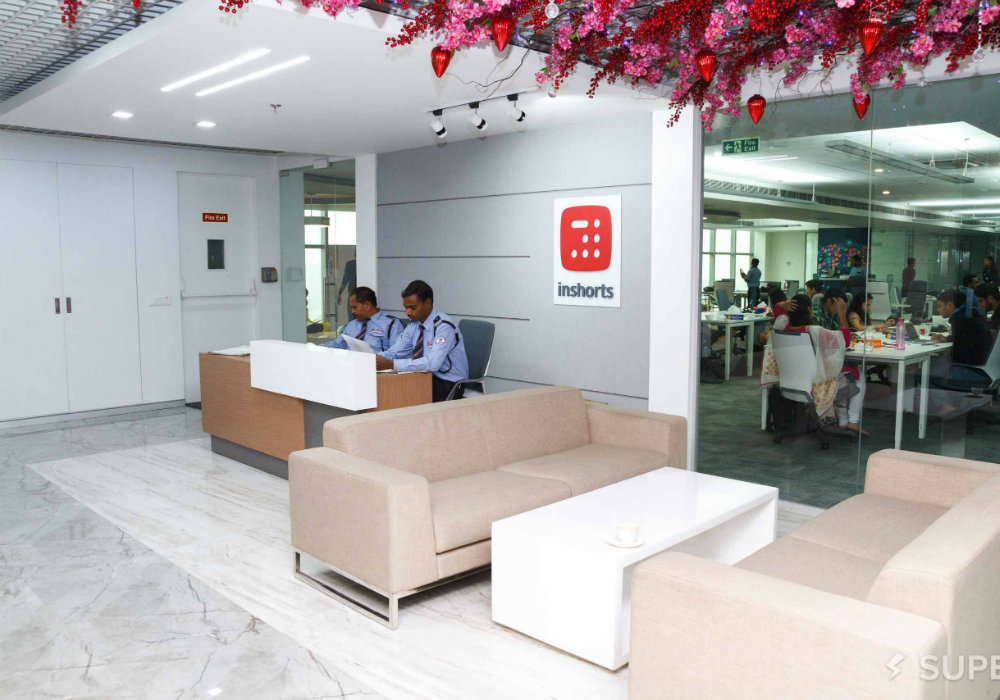 Founded in 2001 by Charles P. Coleman III, Tiger Global Management manages capital in a variety of funds. This includes 10 private equity funds (which range from early to late stage VC), a long-biased fund, and a hedge fund. The firm primarily focusses its investments in China, Southeast Asia, Latin America, and Eastern Europe. The investments in India are made out of the private equity funds.

Tiger Global recently made a partial exit from its investment in ecommerce marketplace Flipkart. Alibaba invested over $2 Bn in Flipkart.

Inshorts (earlier News InShorts) was founded in April 2013 by Azhar Iqubal, with IIT graduates Deepit Purkayastha and Anunay Arunav. Besides providing aggregated news items, Inshorts now works as a content discovery platform with videos, infographics, podcasts and blogs, among other kinds of content, in English and Hindi.

The Inshorts app provides news updates in 60 words or less, targeting the fast-paced generation. Users can also have a look at the detailed news byte, within the app. It also offers a personalisation option with ‘My Feed’ through its AI engine. The company currently has over 5 Mn installs on Google Play alone.

The news aggregator startup has partnered with over 30 content global and five ecommerce players for distribution of content.

The startup raised its first round of funding in 2014, when it raised an undisclosed amount in funding from Times Internet, Flipkart co-founders Sachin and Binny Bansal; Gaurav Bhatnagar, Ankush Nijhawan and Manish Dhingra in a Seed round. It further raised a sum of $4 Mn in a new funding round led by Tiger Global in 2015, and other investors including Sachin Bansal and Binny Bansal and Japan’s Rebright Partners.

The number of smartphone users in India is expected to reach 340.2 Mn in 2017. Digital penetration with the upsurge of telephone operators like Jio is leading to an increased demand for video content on mobile devices. Inshorts has also launched a monetisation model through advertisements. A recent report states that India witnessed a rise of 2% in mobile video advertisement spends in Q1’17 and a 66% rise in mobile video completion rates since Q1’16.

With an increased demand for content catering to the fast-moving generation and app installs of over 5 Mn the content discovery app, Inshorts may prove to be a profitable bet for Tiger Global.