Earlier this week, Tiger was part of Cred's $120 Mn Series B round

Tiger Global is reportedly expected to invest under $10 Mn in Infra.Market as well as UrbanPiper 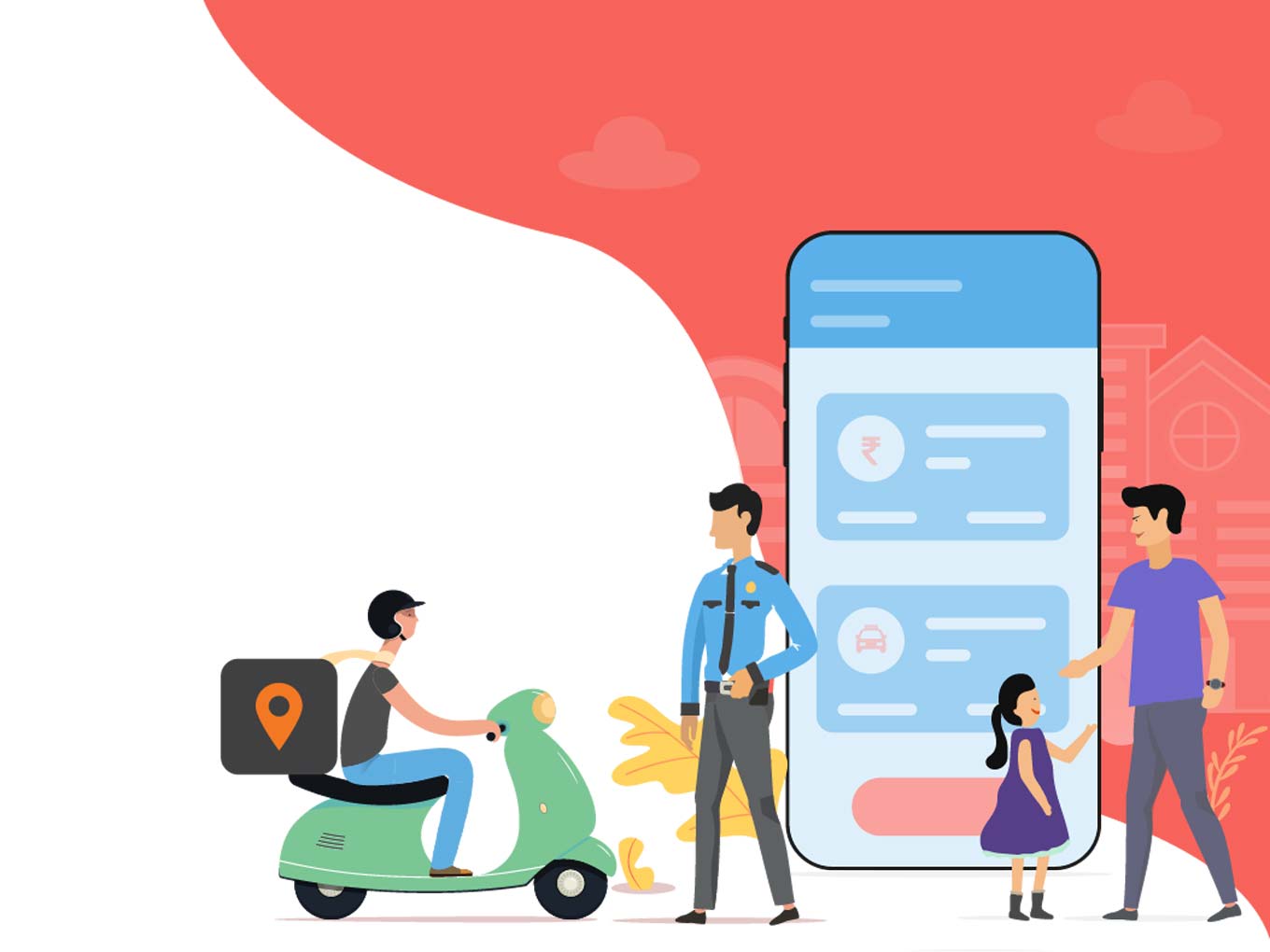 Investment firm Tiger Global Management is looking to make some big bets in the Indian startup ecosystem. An unconfirmed report claims the New York-based investor is in talks to back three new startups, which would include a mega $50 Mn (approximately INR 350 Cr) investment in MyGate, along with investments in B2B commerce platform Infra.Market and SaaS startup UrbanPiper, the TOI reported.

The investment in MyGate is likely to fuel the gated community management startup’s expansion across India. Mumbai-based infrastructure technology startup Infra.Market announced a $3.5 Mn seed funding round last week from Accel Partners. Bengaluru-based UrbanPiper, which enables hyperlocal businesses to get an online presence, has raised funding from Axilor as well as Ram Yalamanchili, a Silicon Valley angel investor.

Tiger Global is reportedly expected to invest under $10 Mn in Infra.Market as well as UrbanPiper. The company did not respond to the report, and neither did any of the startups. Inc42’s queries to MyGate and UrbanPiper went unanswered till the time of the publishing. Infra.Market founder Souvik Sengupta declined to confirm or deny the investment from Tiger Global in his response to Inc42.

If the investments do go through, they would add to Tiger Global’s burgeoning presence and portfolio in the Indian market. The company has led funding rounds in fintech startups Cred, neo-banking platform Open and wealth management and investment platform INDwealth. Besides the fintech sector, it has also made investments in hyperlocal services platform UrbanClap and Ola Electric, which has hit unicorn valuation in less than six months.

The backing for Ola Electric was a natural extension of the investment in Ola, while Flipkart and Grofers are also part of its portfolio. It invested INR 103.30 Cr for 75,664 shares in Kunal Shah’s Cred as reported earlier this week. The funding was part of Cred’s massive $120 Mn Series B round. Earlier this month, Gurugram-headquartered fintech startup INDwealth raised $15 Mn in a funding round from Tiger Global.

Tiger Global is also reportedly in talks to invest in InterviewBit Academy as well as Vogo, which would be its second major investment in the electric vehicle space. While its past investments have been focussed around sectors such as EV, fintech and hyperlocal and delivery, if the investments in MyGate, Infra.Market and UrbanPiper do go through, Tiger Global would be diversifying its portfolio in a significant way by entering the real estate, B2B commerce and SaaS sectors.