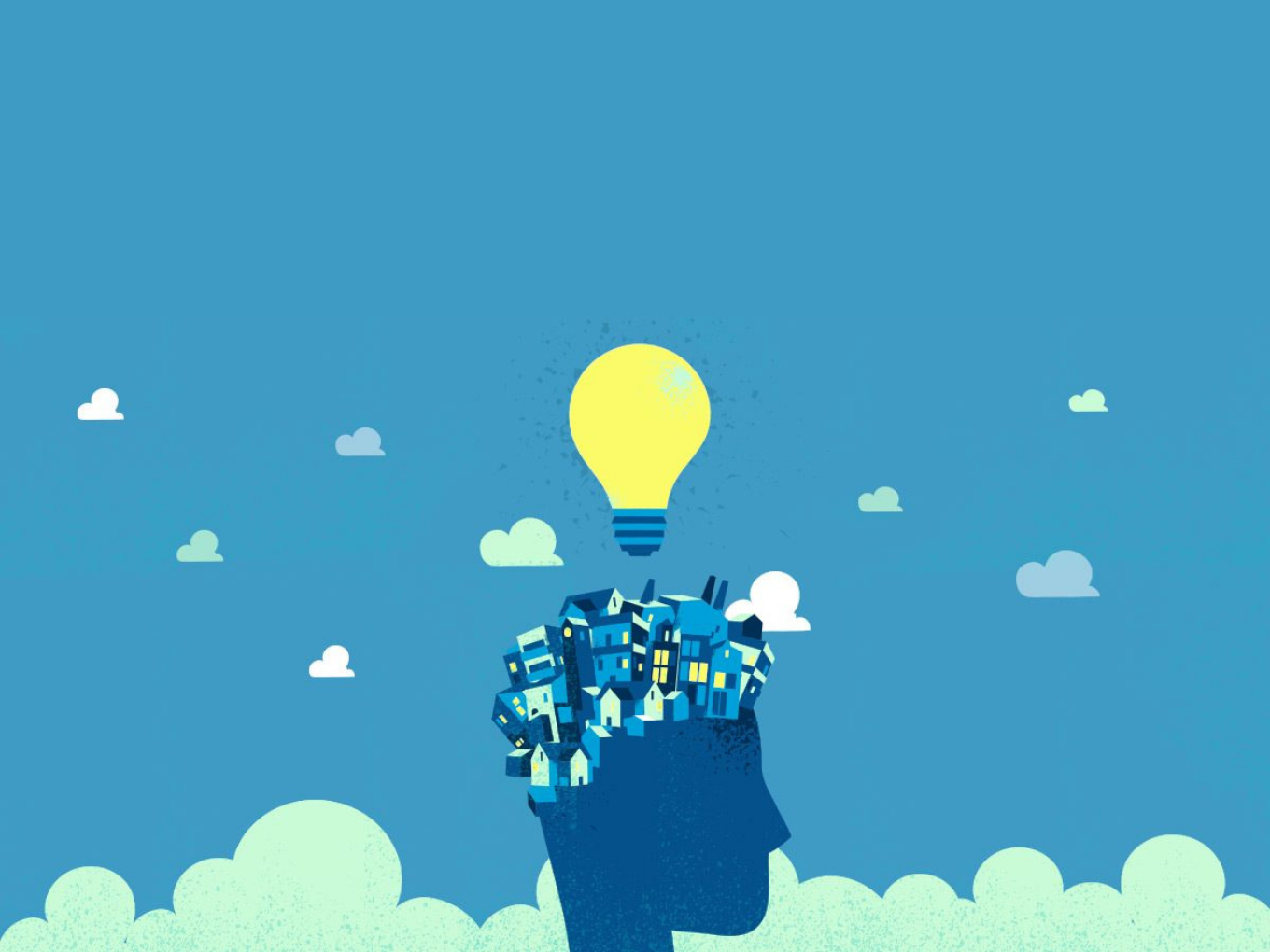 The overall number of recognised startups has reached 66,810 in FY22

Additionally, more than 4,500 startups have been recognised in sectors relating to emerging technologies

Nearly 50% of the recognised startups in India are now from Tier 2 and 3 cities, the Ministry of Commerce and Industry informed Rajya Sabha on Friday. A big testament to the fact that the startup revolution in India has reached all corners of the country, moving beyond Bengaluru, Mumbai and National Capital Region (NCR). Understandably, the market outside metro cities has started catching up with tech adoption and spending.

At a virtual event organised by IIT-Madras, Union Minister Piyush Goyal said that the Centre is committed to supporting startups from smaller cities and towns via better incubation centres. Even he called on VC firms to mentor small town entrepreneurs and handhold them in manoeuvring issues, at another event.

With state governments also taking proactive measures to encourage startup communities, now there is at least one recognised startup from every state and UT. Moreover, recognised startups are spread across more than 640 districts.

“Indian startups are supportive of transformation of Indian businesses by fostering innovation across various sectors. DPIIT has recognised Startups which are spread across 56 diversified sectors,” the Ministry of Commerce and Industry said.

Interestingly, more than 3,300 DPIIT recognised startups are working in climate action sectors providing solutions through renewable energy and green technology. Additionally, more than 4,500 startups have been recognised in sectors relating to emerging technologies such as Internet of Things (IoT), robotics, artificial intelligence, and analytics, among others.

The government has been working on multiple programmes to support startups in clean energy and emerging technologies. The Clean Energy International Incubation Centre (CEIIC) has been set up for promoting innovations in the clean energy space by supporting startups. According to the ministry, CEIIC has supported 25 startups in a wide range of clean energy Innovations.

NIDHI Technology Business Incubator (NIDHI TBI) and NIDHI Seed Support Program (NIDHI SSP) have also been supporting startups in various emerging technology domains including clean energy. On the other hand, The Atal Innovation Mission (AIM) of the Government, has also supported more than 174 startups in cleantech innovations and emerging technologies.