Startups Are The DNA of India’s Future: Minister Piyush Goyal

Startups Are The DNA of India’s Future: Minister Piyush Goyal 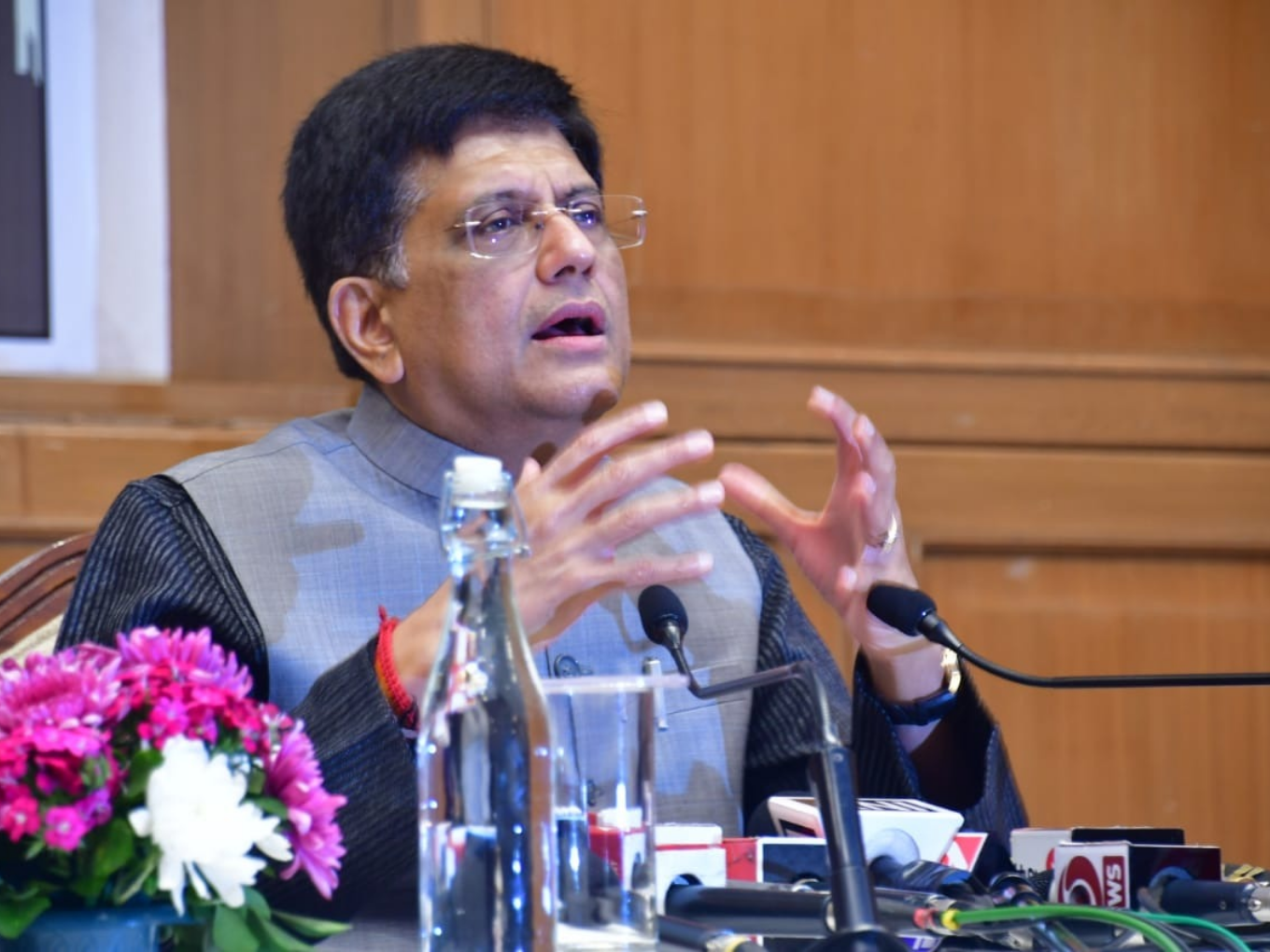 He also suggested “4Fs” for fund managers, which include fostering innovation, facilitating domestic capital, fastracking India’s overall self-reliance and a new focus on startups from smaller cities and town

Addressing the country at large, Goyal urged the citizens to become job creators and not job seekers

Addressing the keynote speech at the Indian Venture and Alternate Capital Association (IVCA) Conclave 2022, Goyal also suggested a four-pronged approach for VC firms to spur investment and unleash a new age of growth for the Indian economy.

According to Goyal, these ‘4 Fs’ for fund managers include:

The Minister also said that the country possesses pools of entrepreneurial talent. He also said that he was impressed by the sheer talent of startups, especially from remote parts of the country. He called on the VC firms to mentor such entrepreneurs and handhold them in manoeuvring everyday issues.

“I urge VC firms and entrepreneurs from metro cities and startup hubs to sacrifice time and effort to reach out to these startups from Tier-2 and Tier-3 towns. A lot of opportunities await you there. Some of these entrepreneurs from smaller cities and towns have brilliant ideas and as such, we need to dedicate time to these them be it by being mentors or by handholding these young boys and girls to enable them to secure initial funding”, added Goyal.

The Minister also highlighted an important aspect of the startup ecosystem – Domestic Capital. He said that domestic capital could play a pivotal role in the growth of startups and will enable them to contribute to India’s story.

He also addressed the country at large, urging citizens to become job-creators and not mere job seekers.

Quoting a line from the popular movie Godfather, Goyal asked local entrepreneurs to ‘make an offer (in the form of innovative startups) that no VCs could refuse.’ In the same breath, he also called for developing a startup ecosystem that no investor would like to miss on.

Goyal’s statements come at a time when Indian startups reported a record-breaking year with $42 Bn in investments and 42 unicorns. The funding momentum continues even in 2022, with about $8.5 Bn being raised in the first 64 days of 2022.

Citing PM Modi, Goyal said that India was headed towards the ‘techade’, adding that the tech-focused would eventually be the driver of the Indian economy.

Techade is a term used by the industry body, NASSCOM. It refers to the ten year period (beginning in 2020) which will define the role technology plays in India’s economy.

Earlier this month, PM Modi, while addressing students, had  said that the current wave of Indian students had brought about a generational shift in the attitudes towards entrepreneurship, hailing the current decade as the ‘Techade of India.’

Assuring fund managers and PE executives, Goyal said that the government was open to reducing compliance burdens on startups, urging the companies to reach out to the Ministry with their demands and complaints.

Drawing a cricket analogy, Goyal said that as spinner Ravichandran Ashwin approaches the mark of scalping 400 wickets, so has India achieved the distinction of reaching $400 Bn merchandise goods exports.

Saying that the government doesn’t ‘want to rest on laurels’, Goyal pointed to legends like late Shane Warner and Muttiah Muralidharan saying that India too should vie for the $800 Bn export mark.

Startups from smaller cities and towns face a slew of issues ranging from lack of skilled manpower to the absence of good venture funds. Despite having a good idea, many such startups fumble as they don’t have the expertise or resources to scale up. They even, at times, lack information regarding how to deal with regulatory bottlenecks and the deployment of new technologies.

Despite this, these small-town startups continue to make their mark nationally. In October last year, Jaipur-based automobile classifieds platform CarDekho raised $250 Mn, entering the much-coveted unicorn club with a valuation of $1.2 Bn.

Other small-town startups too have stood out. Jaipur based Finova Capital had earlier raised $55 Mn, Odisha based-Milk Mantra had also raised $10 Mn and Indore-based Pushp Spices had raised $16.3 million led by A91 Partners.

At the end, Piyush Goyal quoted Swami Vivekanada saying, “All power is within you and you can do anything and everything.” He concluded his remarks by saying that there has to be a collective effort to take India forward, which will subsequently, reinforce the country’s position as a global player.