After A Bumpy Three Years, Uber Continues To Drive Across India

After A Bumpy Three Years, Uber Continues To Drive Across India

The Indian cab aggregator industry has been the talk of the town. It has almost brought about a cultural change in the travelling habits of a nation which lists online taxi hailing platform Ola as one of its 11 unicorns.

San Francisco-based taxi service provider, Uber parked its car in India three years ago. Starting from Bengaluru, it is now functional in 27 Indian cities. Its journey so far makes for one interesting ride.

What’s next for Uber

According to Uber’s official website, Uber has saved the environment, time and money, the statistics of which are sky high. Uber Asia’s head of business Eric Alexander reportedly said that India is Uber’s fastest growing business branch and the company will continue to invest here. 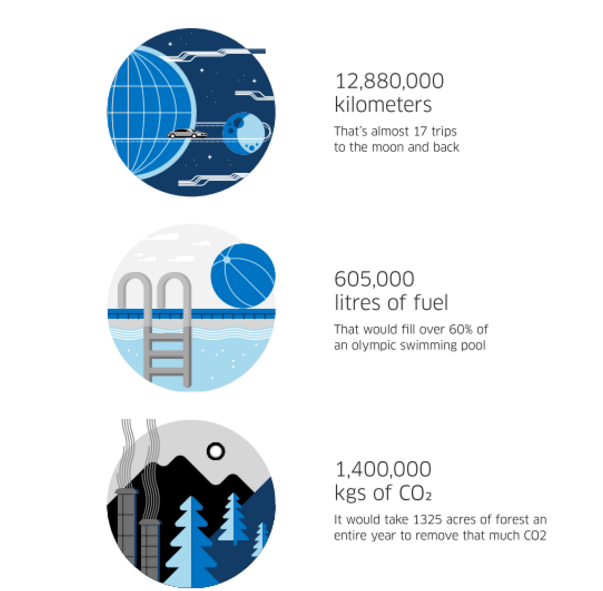 Uber currently has over 500 employees in India, a centre of excellence in Hyderabad and an engineering centre in Bengaluru.

With growing competition from Ola and others and restrictive government policies, Uber has not only sustained itself in India for three years but has continued to thrive as well. The journey for this online cab platform seems to be a bumpy yet exciting ride ahead.

[The Outline By Inc42 Plus] Can Jio Stitch Itself Together?