High Star has a clothing line that includes a range of jeans, jackets, skirts, jeggings, palazzos, and shorts for men, women and children

Apart from Mensa, some other brands with the same business model in India include UpScalio, Globalbees, 10Club 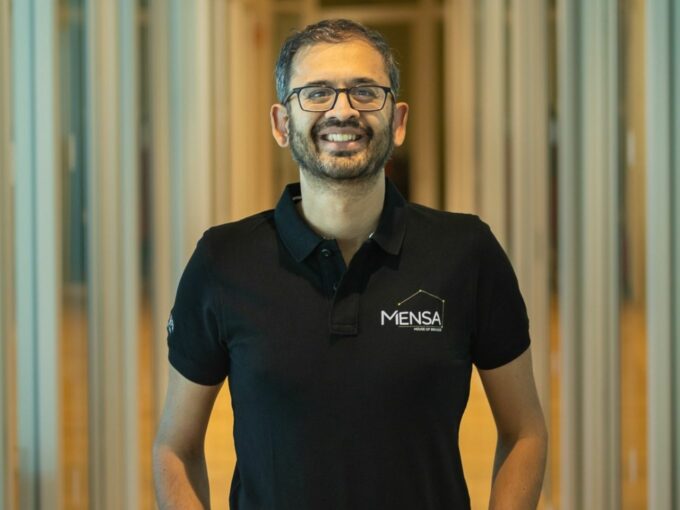 Thrasio-style rollup ecommerce unicorn Mensa has acquired digital-first Indian denim brand High Star. Earlier this month, Mensa had acquired kidswear brand LilPicks, which is aiming at a gross turnover of INR 500 Cr in the next four years with Mensa on board.

Founded in 2012 by Rohit Mirchandani, High Star’s clothing line includes a range of jeans, jackets, skirts, jeggings, palazzos, and shorts for men, women and children. It sells its products through a variety of Indian ecommerce platforms including Myntra, Ajio, and Flipkart.

“Mensa’s team will bring their expertise to expand the brand’s presence pan India and take it global. Within the first year of onboarding, Mensa will support us in areas such as digital marketing, technology, working capital management and channel expansion,” said Rohit Mirchandani, founder of High Star.

According to Inc42 Plus, the online fashion market is expected to be worth $43 Bn by 2025. Apparel and footwear will dominate the category, contributing almost 77.6% of the total market by then.

“Together, we are working towards boosting the brand’s growth trajectory, setting a target of achieving a 10x gross turnover for the brand within the next 4 to 5 years. Our team has outlined a strategic roadmap for expanding the brand’s footprints in the domestic and international markets across channels to reach consumers and continue to improve customer experience,” said Ananth Narayan, founder and CEO of Mensa Brands.

The ‘Thrasio-model’ is named after Thrasio, an American startup that pioneered the concept of acquiring small and successful brands and using its own network to scale them up. If you want to learn more about how this works, Inc42 Plus has decoded the model in conversation with Thrasio founder and CEO Carlos Cashman.

Apart from Mensa, some other brands with the same business model in India include UpScalio, Globalbees, 10Club among various others including new entrants who have plans to replicate the model across different industries.