The startup is planning to launch 50 operational cloud kitchens by the end of the year while creating and acquiring multiple brands, Thrasio-style 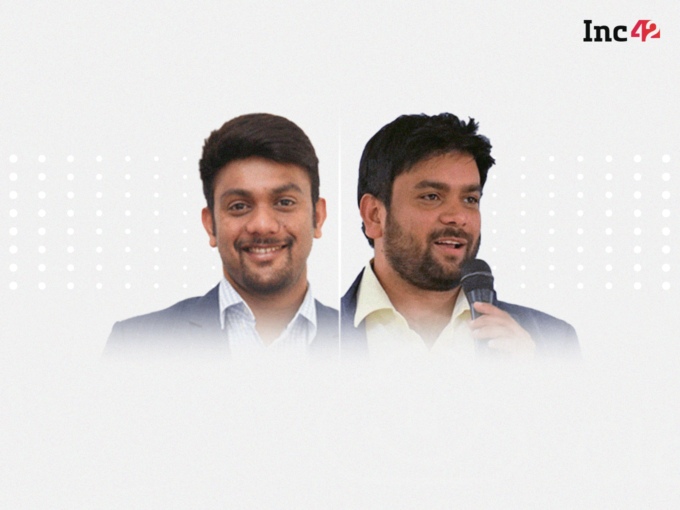 Hyderabad-based TTSF Cloud One, a multi-brand cloud kitchen chain from the creators of The ThickShake Factory, has raised $5.3 Mn in a seed funding round led by Brand Capital — the strategic investment arm of the Times of India Group.

The startup’s journey began eight years ago when founders Yeshwanth Mocherla and Ashwin Mocherla launched the ThickShake factory, which has grown into a quick-service restaurant chain with more than 125 outlets.

A majority of the startup’s sales happen through food aggregator apps like Swiggy and Zomato, the startup said.

Earlier this year, TTSF had signed a brand licensing deal with Bollywood actor Tiger Shroff to market their Prowl foods brand. The startup plans on launching multiple cloud kitchens and retail outlets to support the brand in the future.

“With the ThickShake factory, we understood how to scale up a brand frugally since we were bootstrapped for a long time as we expanded across the country,” said Yeshwanth Mocherla in an interview to Inc42.

“Between that and the increasing penetration of cloud kitchens across the country, we realised that there is a huge opportunity in the entire food segment, which is why we built TTSF Cloud One,” he continued. This led the brand to announce plans to embark on a Thrasio-like model where it acquires other F&B brands and scales them up.

The startup will use the funds raised to scale up operations and create or acquire at least a few more brands under its mantle. The company will continue to partner with A-list Bollywood celebrities to market its brands. In the short term, TTSF will announce another celebrity as a strategic investor and brand ambassador for its dessert brand — Wowffles. It is already available across 14 locations in Hyderabad and Bengaluru.

It is further plans on having 50 operational cloud kitchens across the country by the end of the financial year.

Rebel Foods, which operates more than 450 cloud kitchens across the country, became the first food tech startup to enter the unicorn club after raising $175 Mn in a Series F round led by Qatar Investment Authority.

According to an Inc42 Plus Report, the addressable market size of cloud kitchens in India will be $1.05 Bn in 2023, growing at a CAGR of 12%. The online food delivery market is expected to grow at 15% to reach $132.6 Bn during the same period.

Correction: The startup was not founded in 2020, rather, it was incorporated in that year.