Microsoft offered the highest annual package of INR 1.17 Cr to a student of IIT Bombay 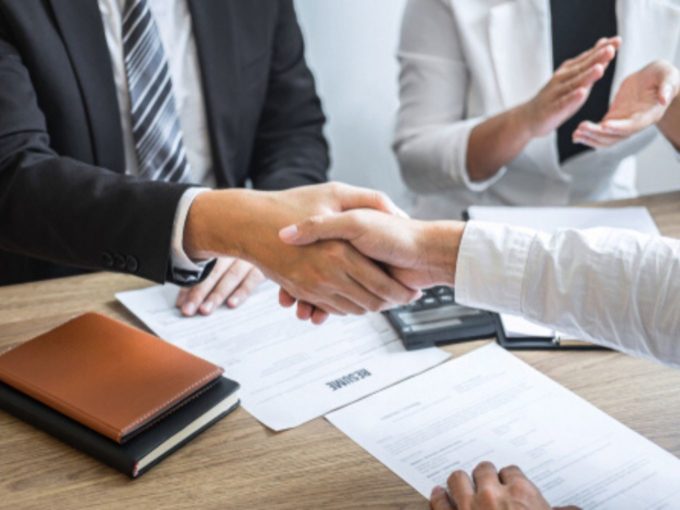 US-based tech major Microsoft has emerged as the largest recruiter on day one of the placements at several campuses of the Indian Institute of Technology (IIT).

At the placements in IIT Delhi, organised on December 1, Microsoft provided placement offers to around 30 students including two international offers. Microsoft was closely followed by Intel which gave 27 domestic offers to the students at IIT Delhi.

Besides these two tech giants, over 400 companies participated in the race to recruit students from India and abroad. IIT Delhi claims that over 600 profiles in various sectors including core consulting, information technology, finance, analytics, teaching and research have been offered by these companies.

While IIT Delhi claimed that their students achieved the highest number of placement offers, a Business Today report highlighted that highest annual package of INR 1.17 Cr was offered at the IIT Bombay from Microsoft. Notably, IIT Delhi bagged 419 placement offers, including 175 pre-placement offers (PPOs), indicating that employment opportunities to IIT Delhi students are still there despite the perceived economic slowdown.

Other international offers that came to students of IIT Delhi included one from cab aggregator major, Uber, and another one from the investment management company, Squarepoint. Other large companies, which offered a decent number of offers were Qualcomm with 16 offers and Goldman Sachs with 12 offers.

Prof. V Ramgopal Rao, Director, IIT Delhi said that interesting aspect about the placements is that the students are choosing careers in core sectors. “These trends indeed augur well for the country,” Rao added.

While in past IT sector has always emerged as the most attractive segment for students, this year’s IIT Delhi’s report on the first day of placements highlighted a slight shift of students going towards core engineering jobs.

The sector-wise data for Sunday’s placement provided by IIT Delhi suggests that the core sector was closely followed by IT and then by finance.

The current placement season will span from December 2019 to May 2019. The registration process for the same commenced in August 2019.