The right time to launch your product

The right time to launch your product 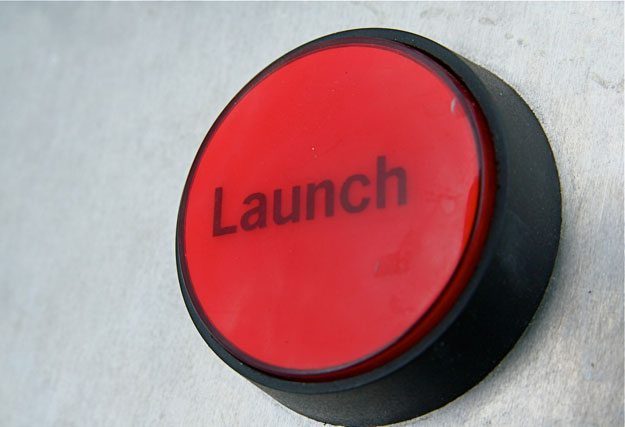 In my 14 years of developing and launching products, I have launched early, late and at “just the right time”. Truth is there is no “right time” if you have been working with customers and getting feedback. At that point the launch event tends to be largely a PR & AR (Press, Analysts & Bloggers) communication and outreach effort to create awareness, feel good about the traffic over the next few hours and get back to work.

Thanks to accelerators and the 3-4 month programs, almost every startup “launches” during demo day. To investors at least.

Since they want to launch “to investors” with some good momentum and traction, most startups are doing a soft launch or private beta a few weeks / months before and getting users and customers and some form of usage so they can show that traction to the investors.

I got a question about when to launch yesterday from an entrepreneur in Seattle. He’s been working on a consumer travel app and they have about 200+ active users that have been using the solution for the last 3 months. The beta criteria they kept for themselves (besides removing all the bugs) was active usage once a week by at least 10% of their registered users.

I ended up having a conversation of the pros and cons of launching early versus late. While I am fan of the “launch early and often” approach, I am also very aware of the problems of launching early, especially in a mature market such as the US. It tips of potential competitors who have a chance to be an better fast follower, that executes better given the lessons they can learn from the first mover.

Launch late and you will invariably get lots of people comparing you to the first mover and asking for features (right or wrong) that are already available with the competitor, making your ever so slight difference in the product strategy seem like an afterthought.

The easiest part of the conversation was my experience stated that the “Launch for investors” was the worst thing to do. Even if that’s your goal – to raise awareness so you can raise money, launching to the public the same day you do your demo day makes no sense, unless your product is aimed at investors.

Lets define launch of your company & product as the time you believe the product you are building is ready to be showcased so more people can be made aware of it. Its the equivalent of putting up the “Ready for business” sign outside your new restaurant.

Lets define purpose of the launch to be solely to focus on growing your users, customers and usage. Not to get feedback and tweak your beta product (which you should have done earlier), but to attract more potential users to your product.

There are 3 main strategies I have used to time the launch:

1. Time it around a startup event or conference (like Unpluggd coming up this weekend or Demo, TC Disrupt, etc.), so you can leverage the press, investor and influencer gathering to get most bang for the buck.

2. Launch it around an industry event (such as NRF in Jan for retail apps, or NASSCOM product conclave), which gives your more visibility among potential customers.

3. Launch independent of all dates and create momentum by reaching out to the press separately. This is fairly risky because you cant quite predict what else would happen on that day that might “steal the thunder” giving you less visibility than desired.

Regardless of the date, you still want to launch when your product is ready and your app is truly available to take more customers.