Merchant Discount Rate should be handled by the ticket booking companies 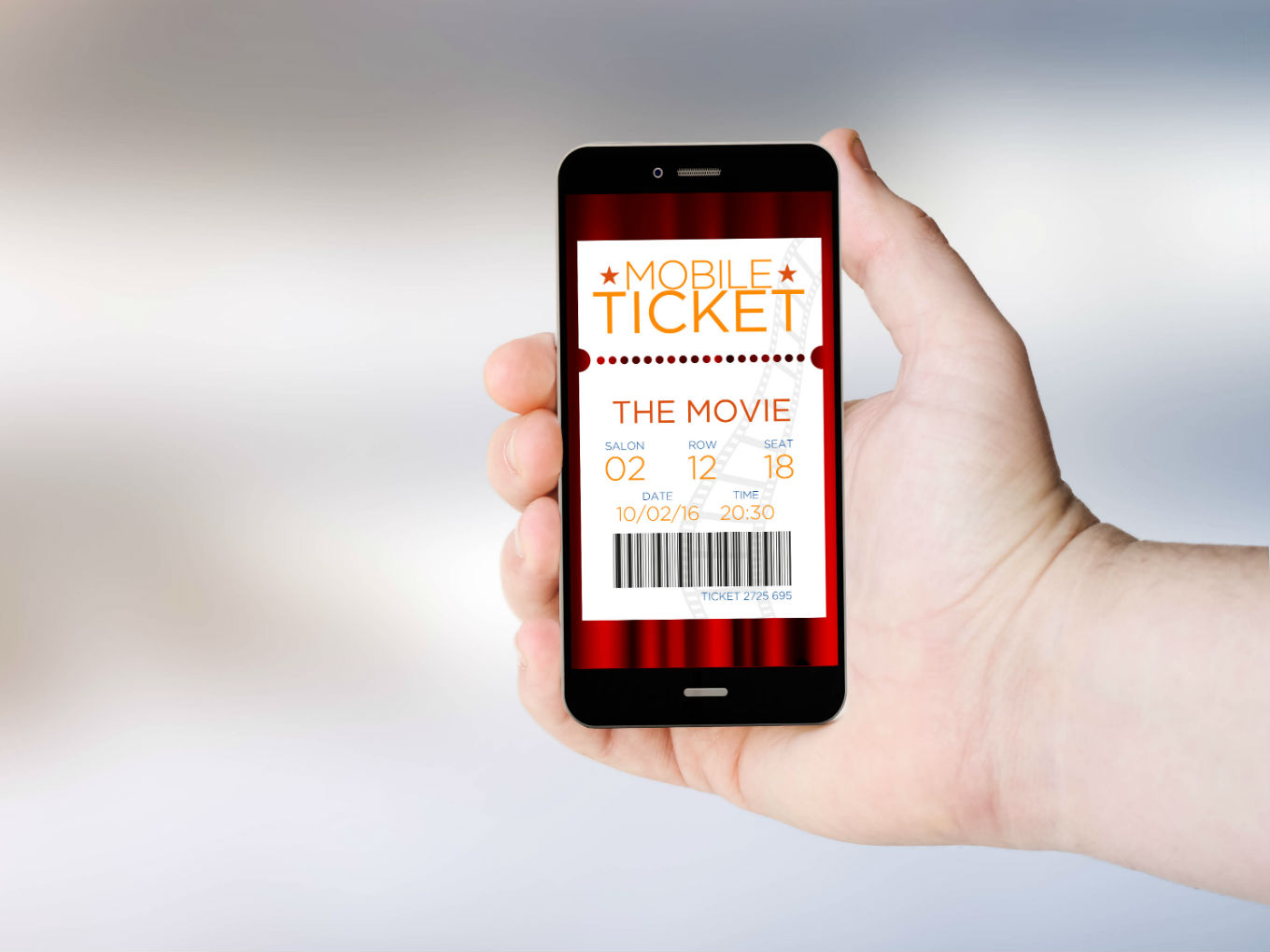 With the weekend up on us, many are busy booking tickets to the latest Bollywood as well as Hollywood releases. Much of this will be done online. A service that online ticketing websites charge for, over and above the price of the ticket. However, a latest Right to Information (RTI) query has shown that these charges could very well be unauthorised.

The RTI query to the Reserve Bank of India by Vijay Gopal, president of ‘Forum Against Corruption’ a body fighting against corruption, showed that a user doesn’t have to pay extra while booking movie tickets online through a mobile app or website.

The RBI stated that online platforms through which movie tickets are booked, do not hold the authority to levy handling fees from customers. The reply further explains that this is in violation of the RBI’s Merchant Discount Rate (MDR) regulations.

MDR is the cost paid by a merchant to a bank for accepting payment from its customers via credit or debit cards every time a card is used in their stores. A cost which by its definition means that it should be borne by the merchant/trader and not the customer. However, today’s platforms such as BookMyShow, Paytm and PVR cinemas continue to charge exorbitant ‘internet handling fee’ from customers, which is in violation of the MDR regulations and therefore illegal.

Inc42 noted across the available online mo+vie booking apps that they continue to levy large internet handling fees. While trying to book ticket for two, BookMyShow charged INR 70.80 as internet handling charges, out of which INR 60 was convenience fee and the rest was Central and State GST.

On Paytm, tickets for two included convenience fee of INR 40, Central and State GST of INR 7.2 while under cancellation, it charged users INR 66.1 along with additional CGST and SGST of INR 11.9.

Following the revelation, Gopal has moved consumer court in Hyderabad against BookMyShow, PVR, and the Department of Information Technology. The case is scheduled to be heard on March 23.

Claiming that this practice is spreading, Goyal reportedly alleged, “Various cab services and food delivery apps like Swiggy are following the footsteps of BookMyShow”. He further said that we as citizens should come together and fight against such malpractices.

Goyal also questioned the Ministry of Electronics for failing to keep a track of the violation of RBI’s MDR regulations. The RBI has, however, said that those who wish to complain about the customer service offered by such RBI regulated entities can do so by filing a complaint here.

Paytm and Bookmyshow did not respond to a query by Inc42 on the matter at the time of publication.

After the story was published, a BookMyShow spokesperson told Inc42, “We cannot offer any comment on this matter as it is subjudice.”
facebooktwitterwhatsapp