The 11 Most Active Investors In The Indian Startup Ecosystem

The 11 Most Active Investors In The Indian Startup Ecosystem

India’s startup economy is reeling from the financial disruption caused by the pandemic, with growth capital and funding deals hard to come by

The funding amount has since recovered from the dismal Q2 numbers, increasing 167% to $2.81 Bn in Q3, with Sequoia India, Accel and Mumbai Angels Network among the top 11 investors 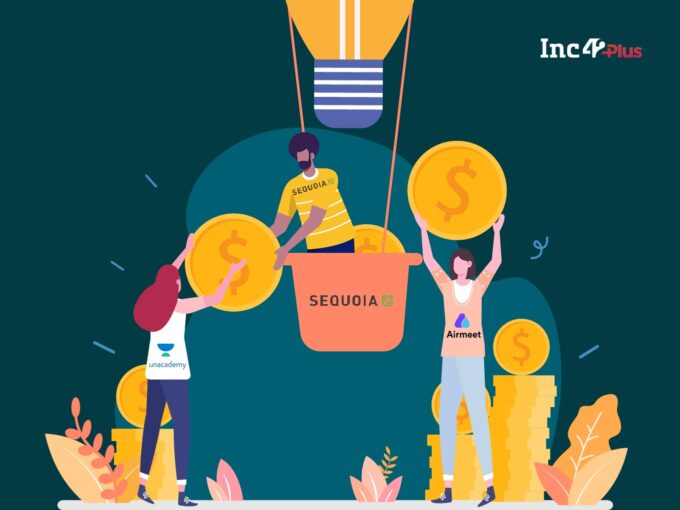 The second quarter of 2020 saw India’s startup economy implode, with an acute shortfall in funding and a consequent lack of growth capital. It was a reflection of the dire time being faced by the Indian economy as a whole, as the financial disruption caused by the Covid-19 pandemic had crippled businesses across sectors and made furloughs, layoffs and pay cuts for employees a common sight. 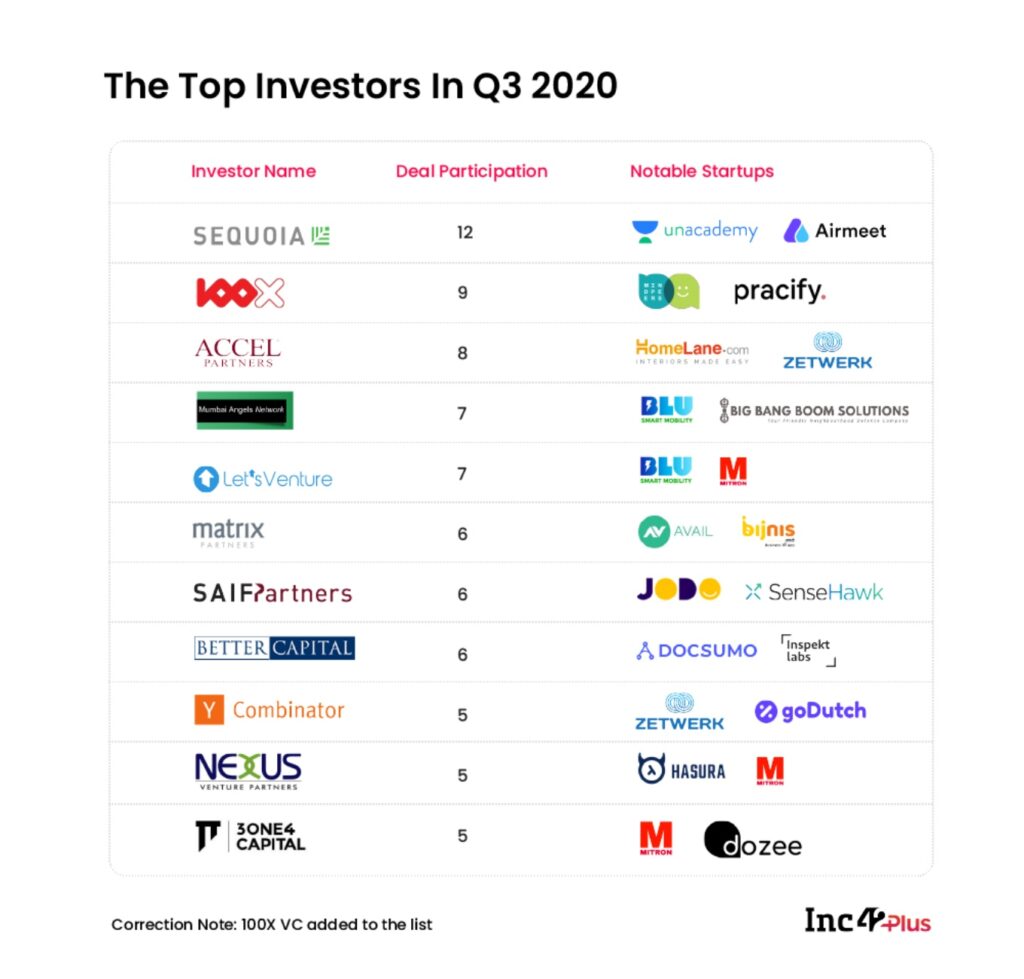 Based on our analysis, we’ve collated 11 top investors for Indian startups in Q3 2020: