Tencent And Paytm To Co-Invest $100 Mn In MX Player

Tencent And Paytm To Co-Invest $100 Mn In MX Player 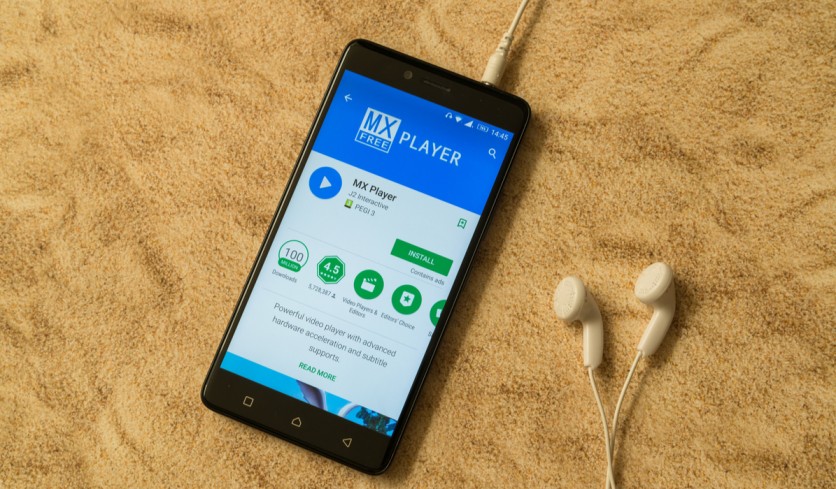 According to a media report which cited anonymous sources, Tencent and Paytm are in advanced stages of discussions but some investment terms might still change. It’s also not known whether it’s a 50-50 ratio between Paytm and Tencent in the investment amount.

An Inc42 query sent to Times Internet and Tencent did not elicit a response till the time of publication. While, Paytm denied to share any comments.

Starting as a South Korea-based video playback application MX Player quickly grew a sizeable user base on Android and was downloaded over 500 Mn times when it was acquired by Times Internet for $144 Mn in 2018. Times Internet added video streaming and music streaming supported by Gaana to the new avatar of MX Player.

Later in February 2019, MX Player also launched India-focussed original web series to grab a bigger slice of the video-on-demand market. MX player had claimed to have over 70 Mn daily active users (DAUs) and 650 Mn downloads worldwide at the time. Supported by ads, MX Player content is available for free to its users

While the amount was not huge, the objective is to convert free users into paying users. According to the Boston Consulting Group report, revenues from OTT content have seen a CAGR of over 40% in the period of 2005-2017 and are predicted to grow by 20% in the period 2017-2023.

As per the India OTT Video Content Market Survey, Hotstar leads the Indian OTT video content market, followed by Amazon Prime Video, SonyLIV, Netflix, Voot, Zee5, ALTBalaji, and ErosNow in terms of the percentage of respondents subscribed to each platform.

In May, Telecom Regulatory Authority of India (TRAI) was reported to be considering regulation of over-the-top (OTT) platforms that stream TV channels, including the likes of MX Player, Hotstar, Airtel TV and Sony Liv, in line with a licensing framework similar to the one for TV channel broadcasters.

Television programming is licensed to registered broadcasters who are then allowed to provide the content to DTH or cable service providers, under a dedicated framework. A government official had reportedly said, “If a third party, like an app, is showing the same channels without paying carriage charges and licence fee, it creates disparity. Either both should be under the ambit of the licence, or both should be exempted.”