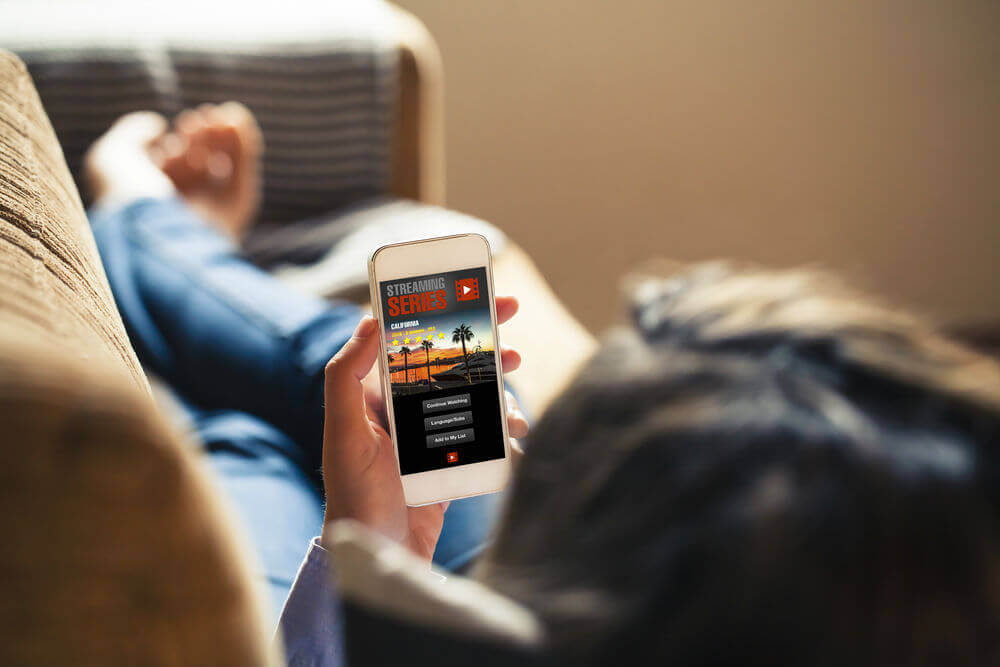 In its bid to re-enter the Indian OTT segment, Times Internet Ltd (TIL) has finally confirmed the acquisition of the South Korea-based video platform, MX Player, in a deal worth $144 M (INR 1,000 Cr). Earlier, in January 2018, speculation had surfaced around the deal, which was reported to be in the range of $200 Mn.

With this acquisition, Times Internet is looking to build a digital-first video streaming platform atop MX Player and also to leverage its 350 Mn installed base in India, along with more than 175 Mn montly active users (MAUs) and 65 Mn daily active users (DAUs).

It is to be noted that this will be the second bet for Times Internet in the OTT segment. Earlier, in September 2016, the company had pulled the curtains on its video OTT app Box TV.  High customer acquisition cost and lack of control over the cost of content have been termed as the reason for the service shutdown.

After the acquisition, MX Player will continue working as an independent entity with teams across India and China.

“This is one of the largest cross-border deals in the digital space. We work closely with the TIL on a number of areas,” said Karan Bedi, CEO, MX Player, in an email conversation with Inc42.

Gautam Sinha, CEO, Times Internet, believes that with over 400 Mn internet users in India, India presents one of the biggest digital entertainment opportunities in the world. And yet, today, most of the content available is either user-generated or repurposed from broadcast television.

The MX player spokesperson concurred with him. “There is a very large audience and the segment of people who are now using their phones as their primary entertainment device. Most of the content available today is repurposed from TV and is not really created with this large, young audience in mind,” the spokesperson said.

TIL aims to build a content experience with the quality of mainstream media, but designed especially and exclusively for Indian millennials who are digital-first. “With MX Player and TIL’s tech capabilities, we are uniquely positioned to deliver a world-class streaming experience of high-quality, relevant content for India,” added Sinha.

MX Player further believes that India wants premium entertainment content, made specifically for its youth in their language, with compelling stories and movie-quality production. “With our experienced team of storytellers, an exceptional technology product, and the support of the Times Group, we will play a vital role in transforming the sector and create new milestones in Indian content,” added Bedi.

MX Player offers video playback capabilities and is soon going to let users stream the entire content on an OTT platform. It has an installed base of 500 Mn worldwide.

The company is investing in premium, original, digital-first content, with an emphasis on high-quality Hindi and regional production.

In its first year in India, the platform is expected to launch more than 20 original shows and about 50,000 hours of premium content across all languages. It will continue to support its offline video playback features that are currently available.

Apart from India, MX Player is also popular in countries such as Bangladesh, Pakistan, Sri Lanka, and Iran, among others. While in India, it ranks among the top 10 apps on Google Play Store, it is also reportedly among the top 20 most-used apps in the above-mentioned countries.

Over the top (OTT) is a term used to refer to content providers who distribute streaming media as a product directly to consumers over the Internet, telecommunication, or multichannel television platforms which traditionally act as a distributor of such content.

In India, the OTT video market is buzzing with competition. Hotstar, Amazon Prime Video, and Netflix are leading OTT operators. Then there is another batch of OTT companies in India, including YouTube, Spotify, and Eros Now.

According to a Frost & Sullivan’s report, India’s OTT video services market earned over $37 Bn in 2017 and is expected to grow at a compound annual growth rate of 17.3% over the next five years.

A major boom is anticipated in India, bringing it closer to the US. It has always been one of the contenders in the content-driven entertainment market. Video accounts for 51% of India’s data traffic and is set to rise to 75% by 2020.

Meanwhile, Times Internet, with its 270 Mn user base in India, will certainly get a foothold in international markets by leveraging the global installed base of MX Player. It will be interesting to see how TIL’s second innings in the Indian OTT space works out.