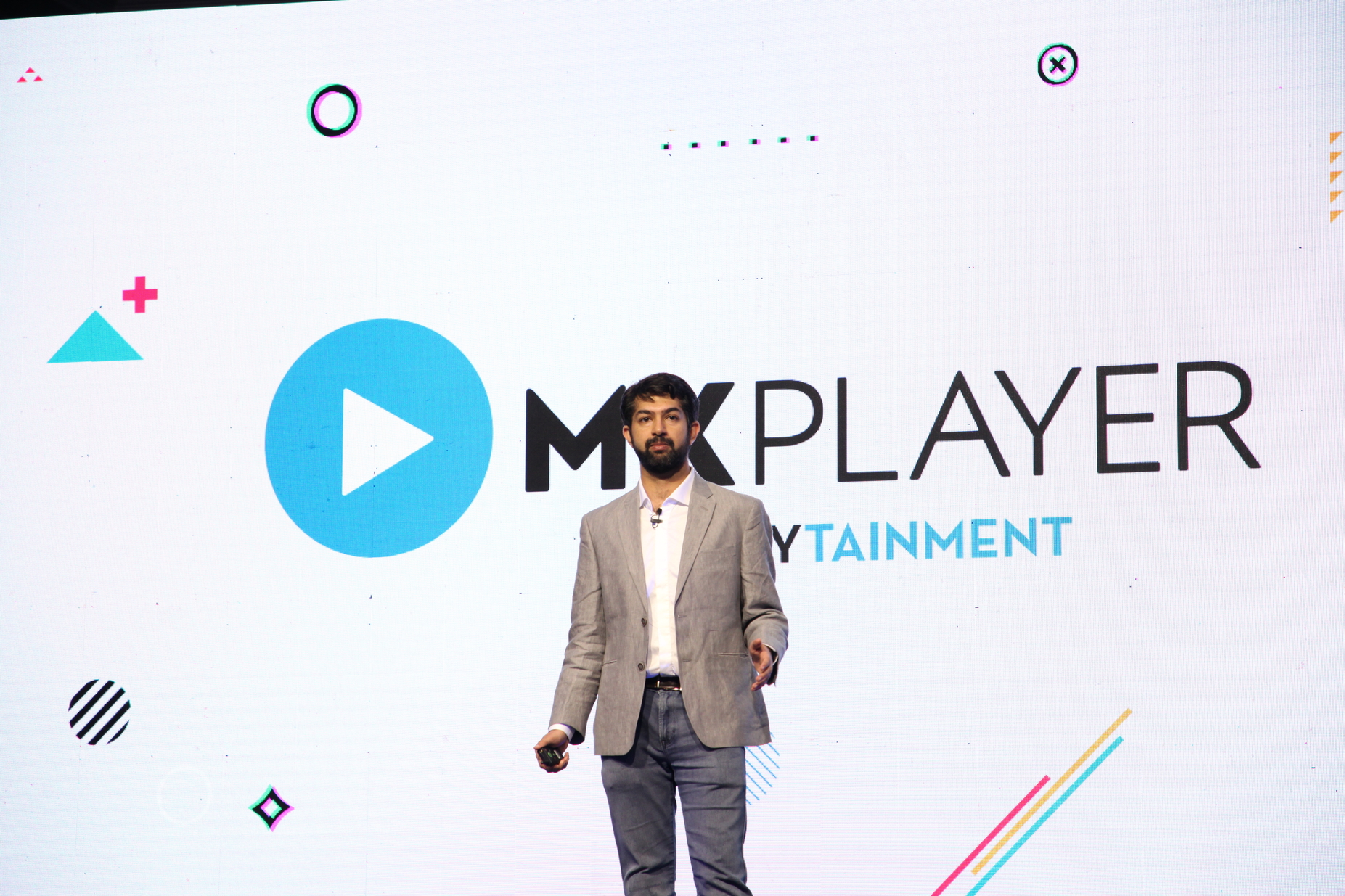 MX player will be available for free to its users

Supported by advertisements, MX player will be available for free to its users. This could be a good initial strategy for price-sensitive Indian consumers. For now, the other popular players in the OTT segment like Hotstar, Netflix, Jio Prime and Amazon Prime are offering paid content with monthly subscriptions ranging from INR 199 to INR 800.

At the same time, these companies are forming partnerships with local internet service providers and telecom companies such as Airtel and Jio to woo Indian consumers with freemium subscription plans.

Apart from offering its content for free, MX player has claimed to have sourced licensed content of over 100K hours from various content creators and partner platforms such as Alt Balaji, TVF, Arre and SonyLIV. “As more people move towards consuming content online, we want to create digital-first stories that appeal not only to the urban audiences but also much beyond,” MX Player CEO, Karan Bedi said.

With players like Netflix, Amazon Prime, Hotstar fighting for attention with broadcast TV, Indian OTT segment has started focussing on creating original content in regional languages to be accessible to Tier 2 cities.

Last week, US-based Amazon Prime Video announced six new original series in India. By the end of 2017, Prime had captured about 10% of the total OTT market with over 610K subscribers, according to London-based IHS Markit.