The policy will complement the central government initiatives under FAME II 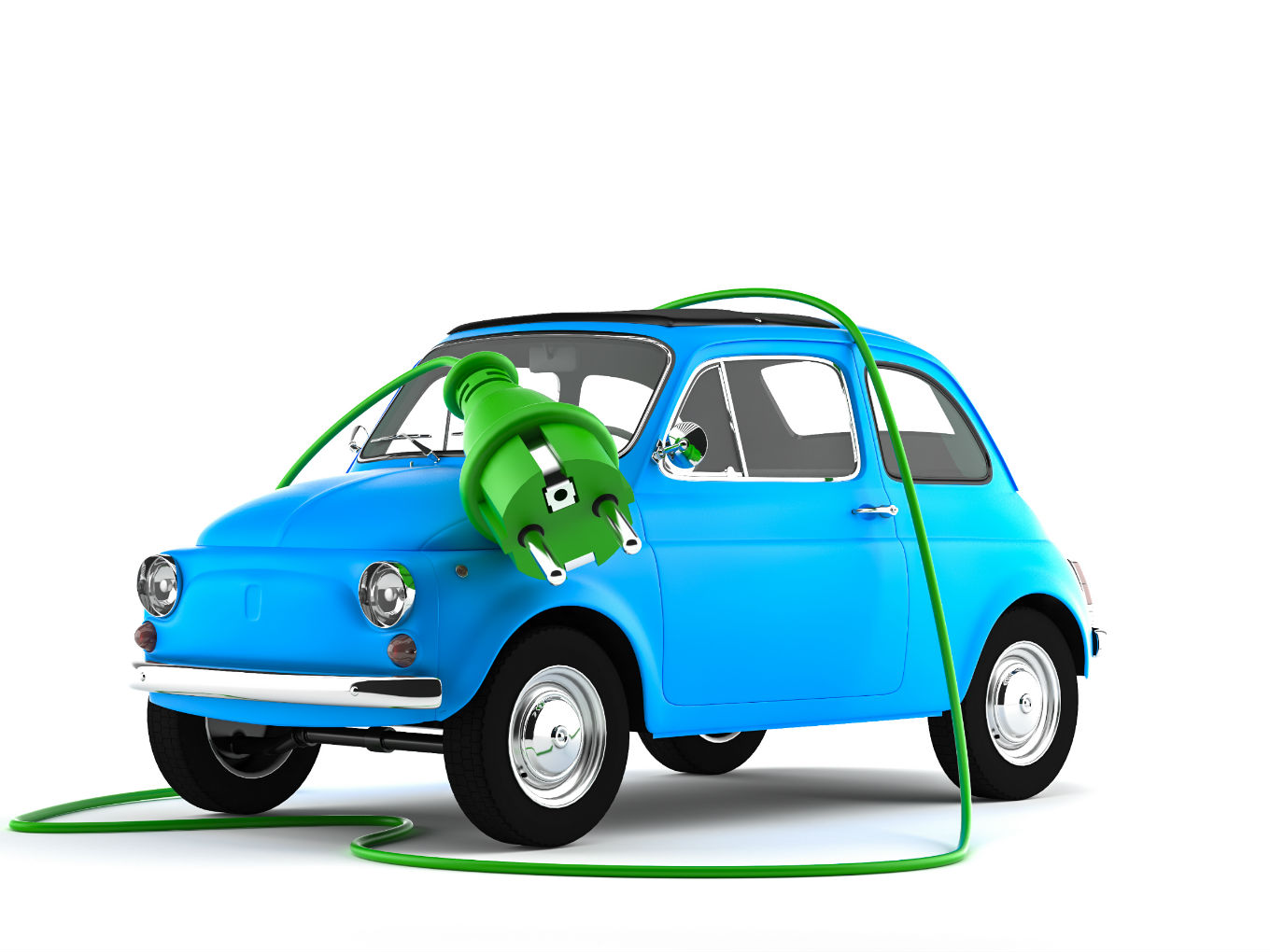 While speaking at the launch of the programme in Hyderabad, Jayesh Ranjan, the state principal secretary of industries, IT and commerce said that the policy will address the problems in the emobility sector from the state perspective and will also compliment the central government initiatives under FAME II to encourage adaptation of electric vehicles, according to a BusinessLine report. 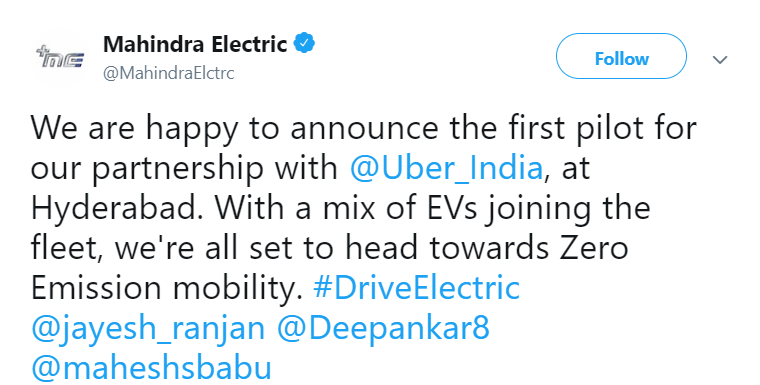 While speaking at the event, Ranjan said that the state government is aiming to build an environment to encourage electric vehicles and related infrastructure. According to reports, Hyderabad is already equipped with more than 30 functional charging stations.

Telangana government has been pushing electric vehicle adoption for the past couple of years. In October 2017, the state had shared its draft policy which focussed on helping manufacturers, brought in support for users who want to shift to electric vehicles and to create infrastructure.

Last year, the state had finalised its policy and it was supposed to be launched in June but the government decided to announce the policy after the announcement of FAME II scheme.

In November 2018, the Telangana State Electricity Regulatory Commission approved a tariff of INR 6 for electric vehicle charging or battery swapping stations. The commission had notified that the average cost of service (CoS) for the entire state had been fixed at INR 6.04/kWh.

In a bid to develop supporting infrastructure, Hyderabad Metro Rail had also announced its plans to provide EV charging facility at metro stations in partnership with PowerGrid Corporation of India Ltd.