It has also increased the authorised share capital of the venture

The ecommerce business has seen losses mounting every year 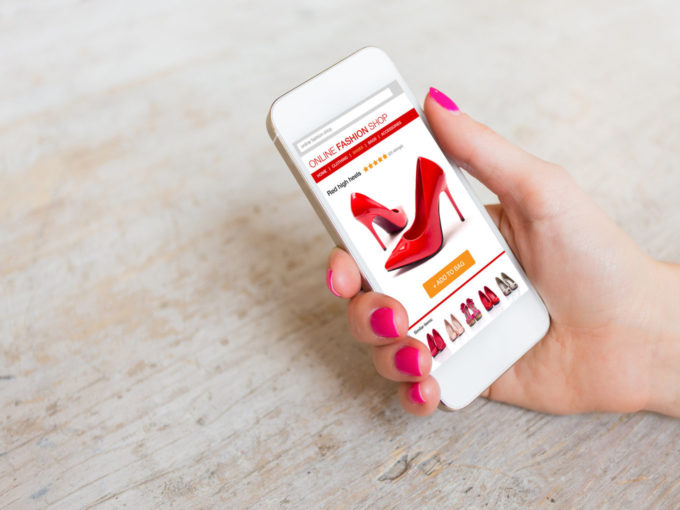 The Tata Group has so far pumped in INR 231 Cr into its online marketplace Tata CLiQ this fiscal. It has also increased the authorised share capital of the venture from INR 1,150 Cr to INR 1,500 Cr indicating more funds to follow.

“Considering the funding requirements of the company to enable it to run its business effectively are intended to be mobilised through the issue of the equity shares of the company, the board of directors have recommended that the authorised share capital of the company to be increased from INR 1,150 Cr to INR 1,500 Cr,” Tata Unistore, which owns Tata CLiQ, said in its latest regulatory filings.

Tata Unistore had last increased its authorised share capital a year ago when it took it up from INR 775 Cr to INR 1,150 Cr, according to filings made to the Registrar of Companies (RoC),  says media report.

In May 2016, Tata Group entered ecommerce space by launching Tata CLiQ under Tata Unistore. The marketplace focuses on apparel, electronics and footwear.

The idea before starting the online marketplace was to not have a large base of sellers and completely focus on brands and take on board only brand-authorised sellers.

The USP of Tata CLiQ was to stay away from discounts and lower prices. Immediately after launch, CLiQ, entered into a partnership with companies like Genesis Luxury to offer an exclusive range of international luxury brands.

However, around two years later, it took a different approach to minimal discounts to compete with the likes of Flipkart, Amazon. However, the prices kept were not so low that it takes away the demand from brick-and-mortar stores. Discounts were offered on smartphones, televisions and white goods such as air-conditioners to stay competitive and provide value to customers.

However, its competitors, Flipkart and Amazon have been doing well. Flipkart Group’s total revenue in FY18 was INR 30,164 Cr and Amazon Seller Services had revenue worth INR 5018 Cr in the same period.