Swiggy Valuation Close To $5 Bn After Mammoth $800 Mn Round 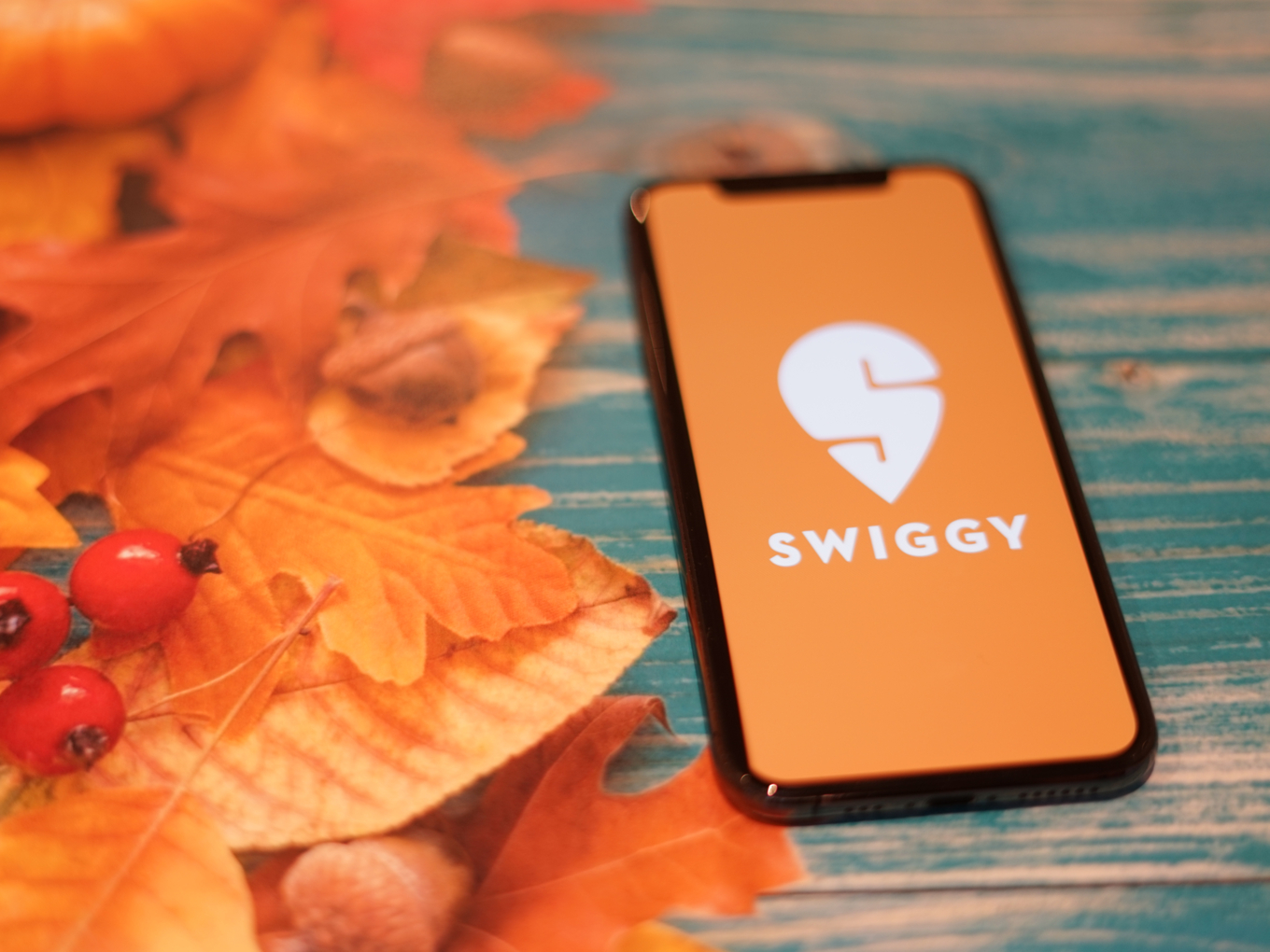 Fundraise will value the foodtech major at almost $5 bn from its previous ascribed valuation of $3.6 bn in 2020.

Fundraise will value the foodtech major at almost $5 bn from its previous ascribed valuation of $3.6 bn in 2020.

Swiggy had earlier raised close to $158 mn, as a part of its Series I round, in April last year

Not to be outdone by fellow food delivery rival Zomato, foodtech unicorn Swiggy is in the final stages of closing an $800 Mn Series J funding round, which is likely to see the company reach close to $5 Bn in valuation, a jump from its previous reported valuation of $3.6 Bn in 2020.

The current round, which was announced internally by Swiggy cofounder Sriharsha Majety, said to include a slew of new investors including Falcon Edge Capital, Amansa Capital, Think Investments, Carmignac, and Goldman Sachs. Inc42 reviewed the contents of the email which was first reported by livemint.

“The next 10-15 years offer a once-in-a-lifetime opportunity for companies like Swiggy as the Indian middle class expands and our target segment for convenience grows to 500 mn users over the period. Even globally now everyone acknowledges the TAM (total addressable market) for the food delivery category and how it is still very early in India,” reads the internal memo.

Besides these, sovereign funds including the Government of Singapore Investment Corporation fund (GIC) and the Qatar Investment Authority are also expected to participate in the ongoing round at a later stage, following which the company is expected to close the fundraise.

Sources confirmed to Inc42 that talks with investors are ongoing, and the round is likely to extend to $1 Bn in the next few weeks.

“Swiggy hasn’t closed the round yet, since there might be additional interest from QIA and GIC Singapore. The funding comes as a much-needed relief for Swiggy, which on one end has been battling from the impact of the pandemic, and the other has seen rival Zomato shore up funds. This new fund infusion will keep Swiggy in good stead, as the total fund raise may hit $1 bnn in value,” Livemint quoted a person aware of the fundraise talks.

Swiggy had earlier raised close to $158 Mn, as a part of its Series I round in April last year, which saw participation from Prosus NV, Tencent, Meituan Dianping, Ark Impact, Korea Investment Partners, amongst others. With a substantial hit to its operations between April and May in 2020, the company has been looking to boost its revenue by revamping Swiggy SUPER, its subscription service. It also diversified its offerings with the expansion of Swiggy Genie in mid-2020, which aims to take on Dunzo in the door-to-door courier and parcel delivery service market.

The fundraise comes at a time when India’s food-tech industry has been showing signs of recovery from the impact of the pandemic. In February this year, Swiggy’s chief rival Zomato, which is looking to go public in the next few months, raised $250 Mn led by Kora management in a pre-IPO funding round, at a valuation of $5.4 Bn.

As per reports, Zomato could complete the listing in Mumbai before the end of September. It is planning to file a draft prospectus for its initial public offering (IPO) by April, with a fundraising target of $650 Mn.