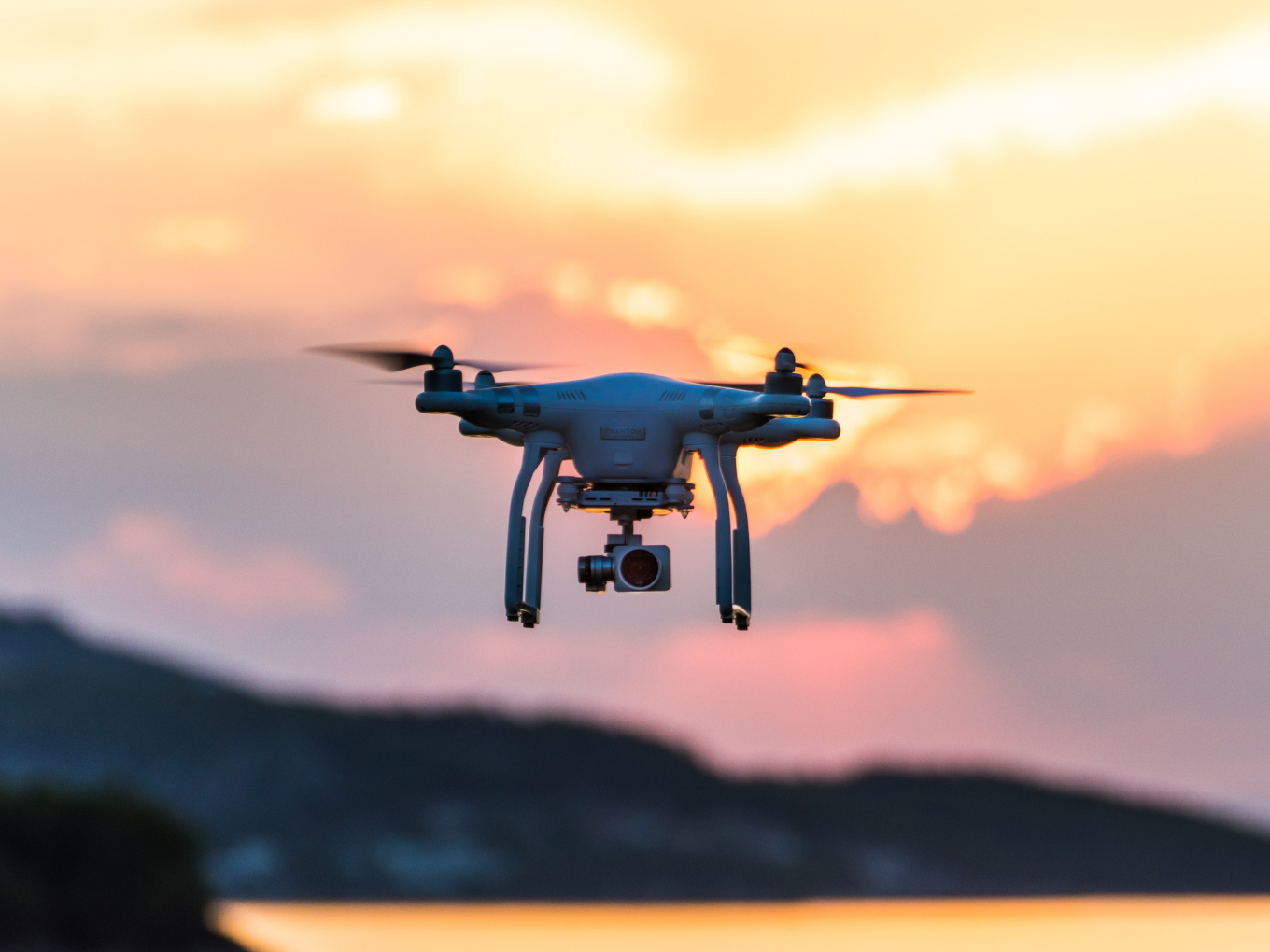 Garuda Aerospace, Skyeair Mobility, ANRA+TechEagle Consortia and Marut Dronetech are the four done startups which have been selected

The trials will be conducted in two tranches, with the first pilot starting in Bengaluru and Delhi-NCR

Drones will be used to replenish stocks between seller-run dark stores and a ‘common customer point’. A delivery partner will then pick up orders from the ‘common point’ and deliver them to the customer.

The pilot will evaluate the feasibility of using drones for Swiggy’s grocery delivery service Instamart. Drones will be used to replenish stocks between seller-run dark stores and a ‘common customer point’. A delivery partner will then pick up orders from the ‘common point’ and deliver them to the customer, Swiggy said in a blogpost.

The pilot run will be conducted in two phases. In the first tranche, Garuda and Skyeair will run the pilot project in Bengaluru and Delhi-NCR, respectively. The first pilot is likely to begin in the first week of May and will test the efficacy of drones in delivering food items.

Swiggy had floated a Request for Proposal (RFP) a few weeks ago for the project. The startup said it received 345 registrations in response to the proposal. The four startups were chosen after an evaluation process covering legal, financial, and technical rounds.

The development comes at a time when a lot of pilot projects across sectors are being undertaken in the country to test the efficacy of drones for delivering items. In January this year, Zypp Electric announced that it would commence drone delivery of packages in five cities – Bangalore, Hyderabad, Mumbai, Pune, and Delhi-NCR.

Earlier this month, Piramal Foundation, in collaboration with Redwing Labs, piloted drones for faster transportation of samples for screening and diagnosis of tuberculosis in Odisha’s Kalahandi. In December last year, Swiggy and ANRA Technologies jointly conducted over 300 drone-led deliveries of food and medicines across the country.

Currently, 180 drone startups are operational in the country, with as much as $27 Mn raised by them over the years. The Indian  government aims to make the country a global drone hub by 2030. However, India is currently a small player in the segment, while the global market continues to be led by countries such as the US, China and Israel. This was reflected in a July 2021 report by BIS Research which said that the global drone market is estimated to reach $28.47 Bn in financial year 2021-22, with India likely to account for a meagre  4.25% share.