The round included Goldman Sachs Asia Strategic as a new investor

Earlier, sources had told Inc42 that the round is likely to extend to $1 Bn in the next few weeks 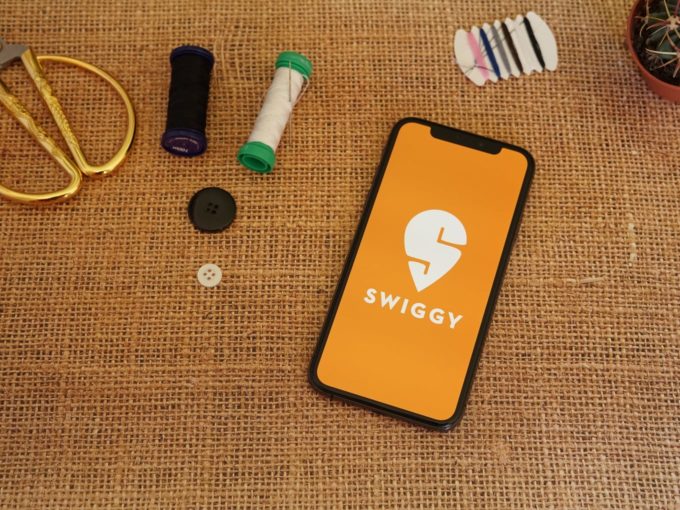 Foodtech major Swiggy has raised close to $343 Mn as part of its Series J funding round through a slew of investors. The fundraising is part of the $800 Mn funding round that is expected to value the company at close to $5 Bn. The round was announced internally by Swiggy cofounder and CEO Sriharsha Majety last week.

As per the company’s Ministry of Corporate Affairs filings which were accessed by Inc42, Bundl Technologies, which operates Swiggy, raised over INR 2576.82 Cr ($342.9 Mn) by allocating 97,495 Series J compulsorily convertible preference shares (CCPS) with a face value of INR 10 per share and a premium of INR 2,64,293 to eight allottees.

Swiggy had earlier raised close to $158 Mn, as part of its Series I round in April last year, which saw participation from Prosus NV, Tencent, Meituan Dianping, Ark Impact, Korea Investment Partners, amongst others.

Last week, we reported regarding the Series F round which is likely to extend to $1 Bn.

With a substantial hit to its operations between April and May in 2020, the company has been looking to boost its revenue by revamping Swiggy SUPER, its subscription service. It also diversified its offerings with the expansion of Swiggy Genie in mid-2020, which aims to take on Dunzo in the door-to-door courier and parcel delivery service market.

The fundraising comes at a time when India’s foodtech industry has been showing signs of recovery from the impact of the pandemic. In February this year, Swiggy’s chief rival Zomato, which is looking to go public in the next few months, raised $250 Mn led by Kora management in a pre-IPO funding round, at a valuation of $5.4 Bn.

Earlier today, Zomato converted into a public limited company from a private company. The development comes ahead of its initial public offering (IPO) which is scheduled for this year. The company passed a special resolution on April 5, 2021, and renamed itself to Zomato Limited effective from April 9.