The project is estimating to provide jobs to around 1,000 individuals by 2025 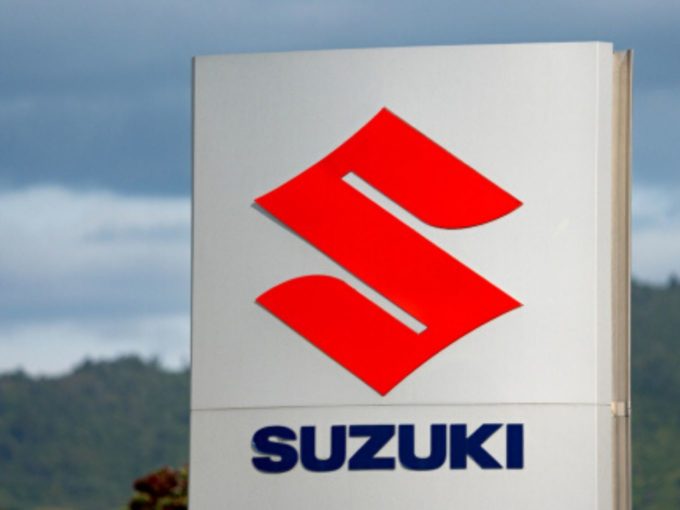 In a bid to ramp up India’s electric vehicle (EVs) adoption plans, Automotive Electronics Power, a joint venture (JV) of Japan’s three tech giants — Suzuki, Toshiba, and Denso — has committed INR 3,715 Cr for the second phase of production of lithium-ion batteries in India.

In this JV, Suzuki is leading the partnership and the investment is divided in the proportion of 50:40:10 between Suzuki, Toshiba and Denso. Moreover, it has been speculated the companies are likely to invest between INR 30K Cr to INR 50K Cr in phases over eight years.

As of now, the JV has invested INR 1,214 Cr for constructing the first phase of the manufacturing plant. The first phase, which was started in 2018, is expected to be completed by 2020 with plans to start the production of lithium-ion batteries during the same year.

Though the first phase of the JV has plans for only one assembly line, its blueprint for the second phase calls for the addition of four more battery assembly lines. Additionally, the project is estimating to provide jobs to around 1,000 individuals by 2025.

Currently, for the JV, everything seems to be in place. However, according to the blueprint of the JV, Suzuki, Toshiba, and Denso will only invest in the second phase if the government’s push for favourable EV policies remains in place.

Besides these Japanese companies, Indian automobile manufacturers such as Tata Motors and Mahindra are also setting up their battery production centres in the country.

For instance, Mahindra has partnered with Korea’s tech giant LG’s subsidiary LG Chemicals to start the production of lithium-ion batteries. These two companies are setting up a manufacturing plant at a place near Pune, Chakan.