Meanwhile, the apex court is reluctant about opening up live webcasts

However, the SC has been hearing urgent cases over video calls due to the pandemic 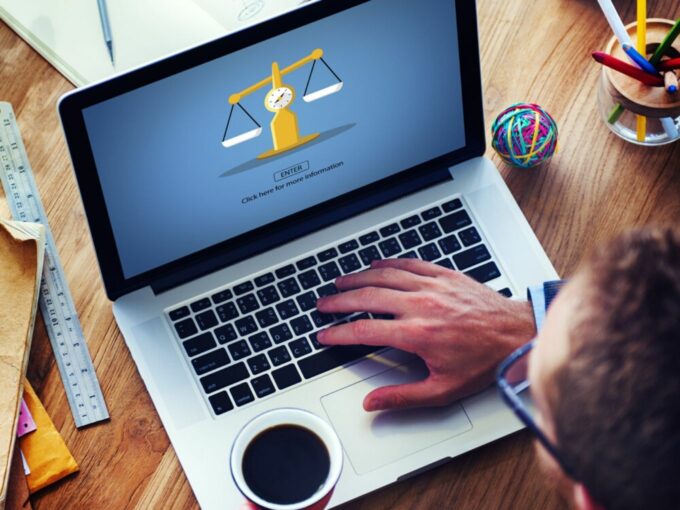 In an attempt to do away with unnecessary court visits, the Supreme Court (SC) of India has developed an e-filing software that is said to be in advanced stages of trial.

Amidst the Covid-19 scare, the apex court has also suspended its regular functioning and taken things digital as much as possible. For instance, the Supreme Court has allowed the lawyers to argue their cases through video conferences, and watch proceedings on smart TVs in the press rooms of the court complex.

With this move, the SC aimed to discourage all non-essential travel to the court. The court also barred all casual visitors from entering the apex court premise for tours or to visit the museum.

As far as the cases are concerned, both the Supreme Court and the High Court are hearing only extremely urgent cases that too through video conferencing.  However, Justice Chandrachud also added that the live webcast of proceedings will not be open to all for the time being.

For now, the Supreme Court plans to restrict the webcast’s accessibility through password-protected web links generated by the Supreme Court’s office. Several lawyers from the court have been facing technical issues with the same. Therefore, the Supreme Court has also incorporated the Vidyo app to carry on such proceedings. Meanwhile, it has also resorted to WhatsApp video calls in some cases.

The solutions will then be deployed in the state and central government departments for a period of four years. For the first year, the company will get INR 1 Cr and INR 10 Lakh per year for the next 3 years towards operations and maintenance of the solution for the government.