There is no reason to outrightly ban cryptos, said CoinDCX's Sumit Gupta

Once arguments from petitioners conclude, RBI will file its submission 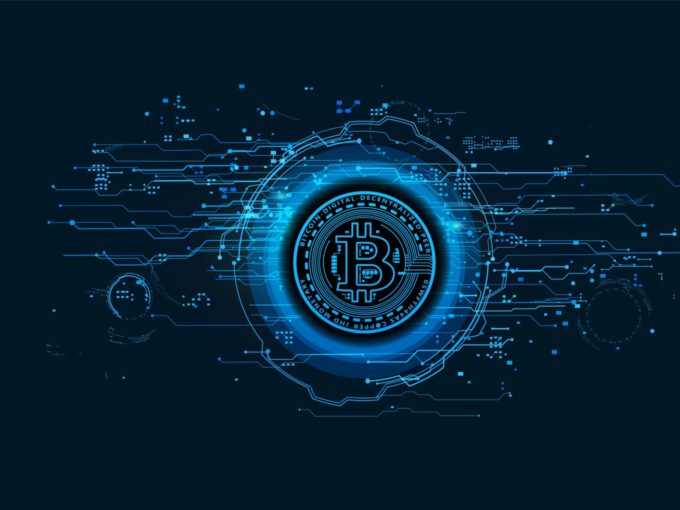 In the long-pending cryptocurrency case, after hearing the Internet and Mobile Association of India’s (IAMAI) arguments for the last three days, the Supreme Court has set the next date of hearing on January 21, when other cryptocurrency petitioners too will start submitting their arguments.

“The matter is in the midst of being heard at length and IAMAI’s initial arguments have just concluded. Arguments will resume on Tuesday next week.”

It is to be noted here that RBI, on April 6, 2018, had told banks to withdraw all support services that were being extended to crypto entities. While dozens of crypto startups went to court, many others had to shut shop as banks stopped extending their services to these companies.

On the last three days’ hearing at SC, Sumit Gupta, cofounder and CEO of CoinDCX, which is one of the petitioners in the case told Inc42, “During the three days of the court hearing, the counsel for IAMAI Ashim Sood put across a strong series of arguments in favour of open crypto regulation on why there is a need for positive regulation and why outright banning doesn’t seem right.”

Speaking of the grounds that could go in favour of cryptocurrency entities, Gupta said, “Firstly, people just see virtual currencies as an alternative investment option and not merely because of anonymity. There is a thorough KYC process done by all the major exchanges in India which track any bad practices. Secondly, in any technology, there are both good and bad actors. However, there is no reason to outrightly ban the technology but instead find ways to regulate it. Overall, we have presented a strong case, have provided adequate information and I believe we are making good progress at this moment.”

In the last 20 months, many petitioners such as Kali Digital had to withdraw their cases citing financial issues. Once all the petitioners conclude their argument, the RBI will yet again file their submission.

The central government who is also one of the respondents in the case had submitted the copy of draft Banning of Cryptocurrency & Regulation of Official Digital Currency Bill 2019 to the Court. The government, in an affidavit, had also stated the Court that it would soon introduce the Bill in the Parliament.

However, surprisingly, the government didn’t introduce the Banning of Cryptocurrency & Regulation of Official Digital Currency Bill 2019 into the Parliament.

Despite the finance minister Nirmala SItharaman having extended her support to the draft bill, sources close to the development have informed Inc42 that the bill is under reconsideration, and the government is also under the impression that there is room for the draft modification.