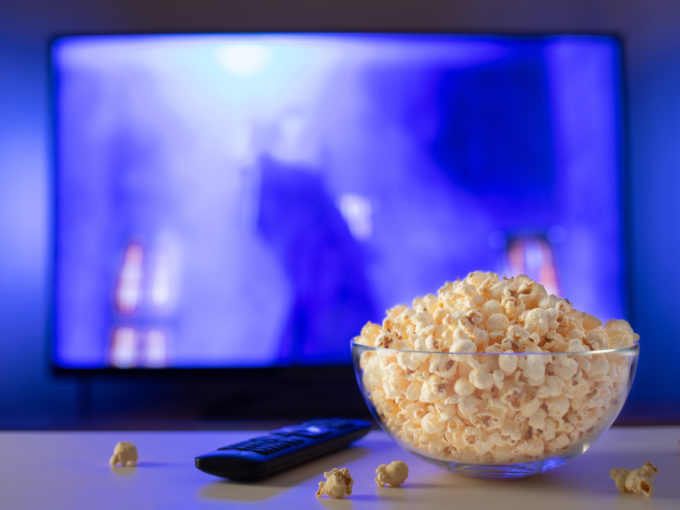 The Supreme Court of India on Tuesday (March 23) stayed proceedings of cases seeking regulation of content on over-the-top (OTT) platforms, including Netflix, Amazon Prime Video and Disney+ Hotstar and others. Multiple petitions on the matter are being heard in high courts of Punjab and Haryana, Madhya Pradesh and Allahabad.

The public interest litigation (PIL) filed by Justice for Rights Foundation, sought establishment of an autonomous body to regulate OTT platforms. The Justice for Rights Foundation had claimed that online media streaming platforms show content which is “unregulated and uncertified” for public viewing, hence, sought establishment of a statutory body to regulate the content.

The Supreme Court was also hearing a transfer petition filed by the Indian government’s information and broadcasting (I&B), IT, law and justice ministries to club all such petitions filed in various high courts and move them to the apex court. The transfer petition was filed back in November 2020.

A government official, on the condition of anonymity, said the centre had previously highlighted around 23 cases related to OTT content being heard in different courts of the country, and it will be better if the apex court hears them all. They also noted that the government’s position in all the cases remains the same, and the other court’s will have to comply with the Supreme Court’s orders.

A division bench of Justices S Abdul Nazeer and Sanjiv Khanna had issued notice on centre’s plea last month and tagged it with other petitions.

The Supreme Court, in the latest hearing, observed that it will not transfer the cases today as the service is not complete. The bench has decided to hear the matter in the second week after Holi (March 29) i.e. between March 5 to March 10.

As per the rules, the government will soon constitute an Inter-Departmental Committee (IDC) consisting of representatives from various ministries, to look into complaints regarding online content on news portals, social media and OTT platforms. The committee will form the core of the oversight mechanism for digital media intermediaries.

Supreme Court Justice Bhushan, in a subsequent statement, mentioned that the rules “lack teeth” as there is no provision for prosecution or fine, and the guidelines don’t do enough to keep a check on ‘pornographic’ content. Without legislation, there cannot be an effective control, Justice Bhushan remarked.