Those who do not comply with the rules, may be charged with contempt of court

The offenders may have to face even monetary penalties 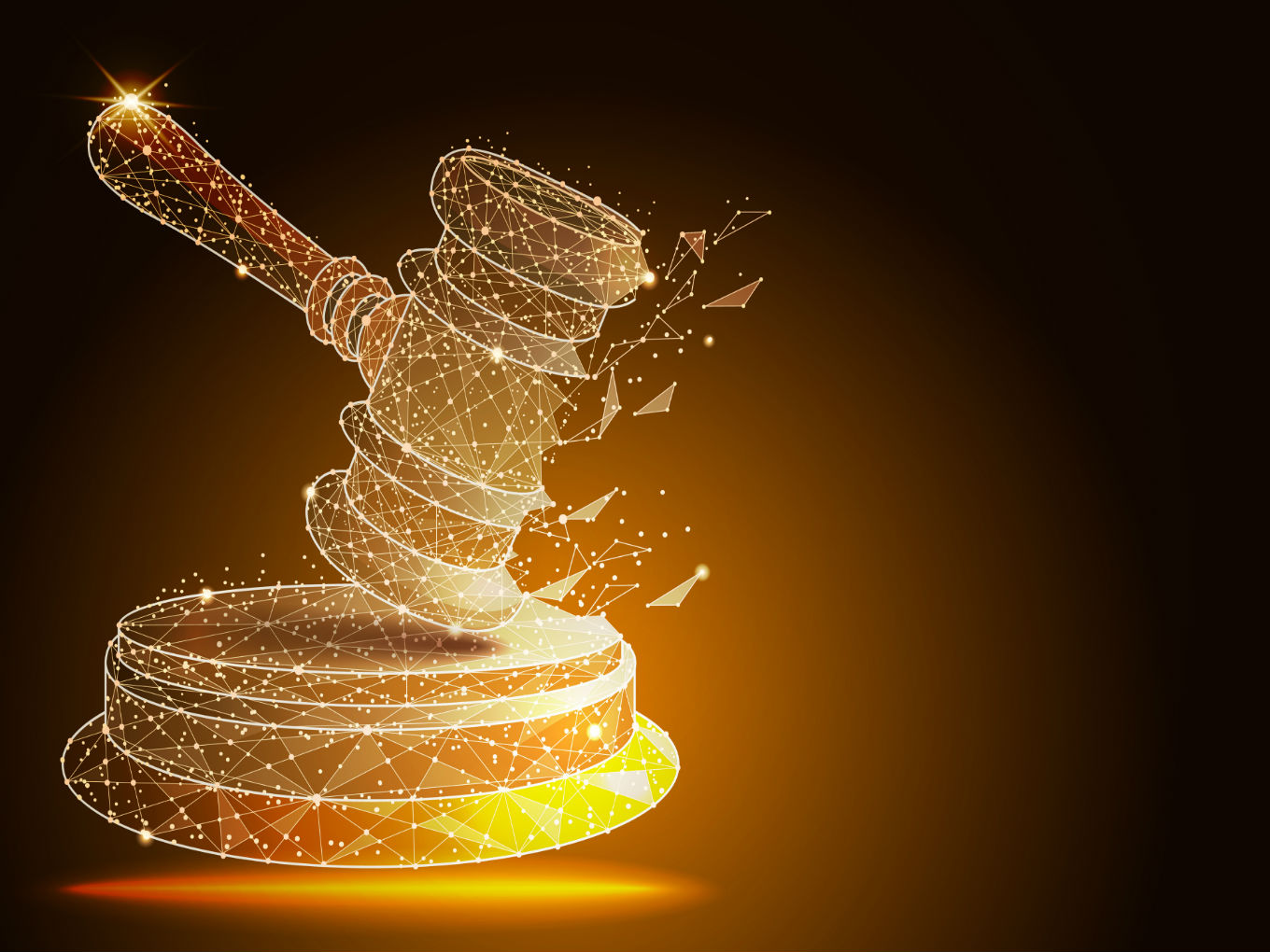 As the festival of lights, Diwali is knocking at the doors, the Supreme Court has prohibited ecommerce players including Amazon, Flipkart and others to sell firecrackers online across India.

The Supreme Court has allowed only licensed operators to sell firecrackers, and has banned their sale online.

The bench constituting of Justices A K Sikri and Ashok Bhushan had also added that if any ecommerce platform doesn’t comply with the rule then it will be charged with contempt of court and also monetary penalties.

“No e-commerce websites, including Flipkart, Amazon etc, shall accept any online orders and effect online sales. Any such ecommerce companies found selling crackers online will be hauled up for contempt of court and the Court may also pass, in that eventuality, orders of monetary penalties as well,” ET quoted the bench as saying.

While speaking with Inc42, in response to the SC ruling, Radhika Ghai, Chief Business Officer and Co-Founder of Shopclues said, “Honouring the Supreme Court’s verdict, ShopClues has informed merchants not to list or sell firecrackers through the platform. We will be maintaining strict vigil and any merchant caught selling firecrackers will be reported to the authorities and will be banned from transacting on our marketplace”.

An October 2015 report by IndianOnlineSellers revealed that due to stringent license laws, the firecracker retailers turned towards online platforms in order to increase their reach. It was reported that even the grocery retailer like BigBasket was selling around close to 44 firework products on its platform.

We even found the existing urls on Google Search for both Flipkart and Snapdeal, redirecting towards the display page of firecrackers, which are no longer active now. 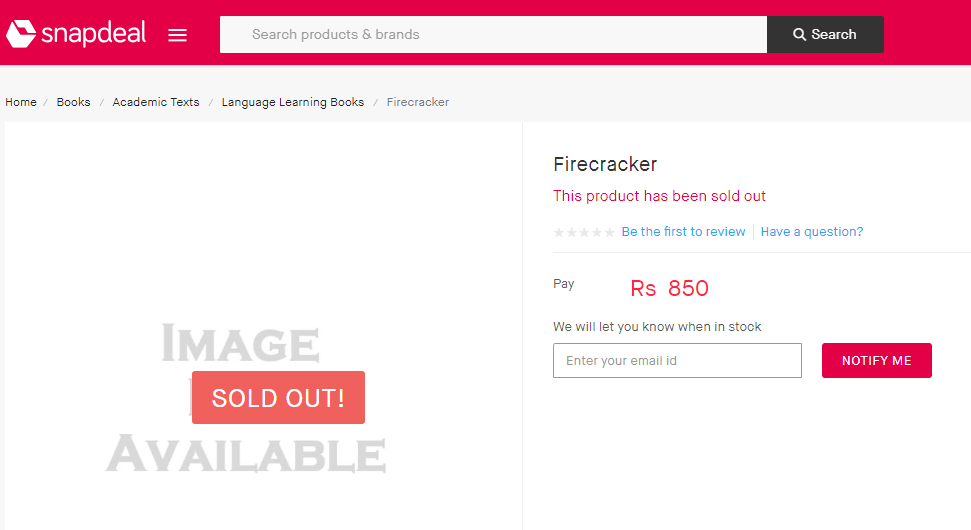 Also, there were some individual online platforms like crackermart, buyonlinecrackers, mycrackers.com, patakewala.com, FestiveZone and the Cock Brand which were selling firecrackers online till last year. However, it seems that after Supreme Court’s order, the platform has now been closed with immediate effect.

When in October 2017, the Supreme Court issued orders of putting a complete ban on firecrackers only in Delhi, Tamil Nadu’s fireworks manufacturing hub of Sivakasi, one of many such manufacturing hubs, shared in a media a loss projection of more than $ 136.4 Mn (INR 1000 Cr). The overall fireworks market in India thus can be expected to be worth million dollars.

However, another fact here is , the firecrackers market is still largely dominated by the traditional offline segment.

“The Supreme Court was supposed to ban it. It was for the safety and protection of people. We accept the ban. We just have four to five percent sale online, a majority of the sales are from our offline stores,” said Alok Arora, founder, Patakawala.com, as quoted by MoneyControl.

Well, atleast this Diwali, some offline retailers might be at peace with the online domain!

[With inputs from Meha Agarwal]