The creditors now have an option to either pursue the case with the NCLT bench or appeal the NCLAT order in the Supreme Court. 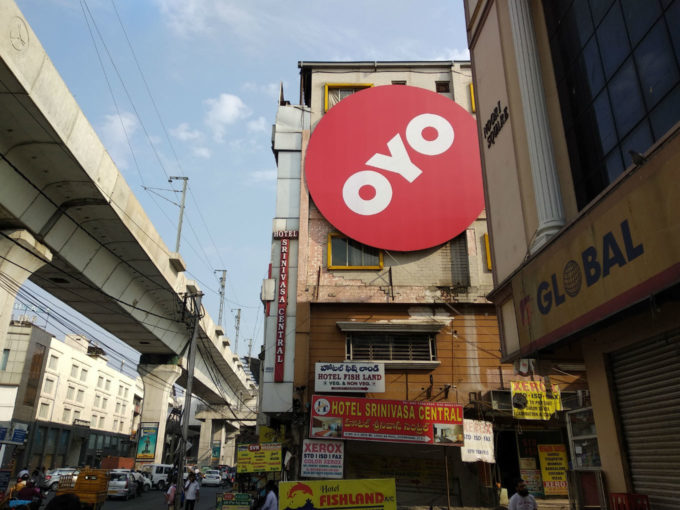 After the NCLT admitted the case, the tribunal court saw at least 35 former OYO hotel partners filing for claims and asked to be allowed as a party to the ongoing case. Over the last two months, multiple creditors have filed for unverified claims amounting to INR 250 Cr, Inc42 reported on June 5 2021. Out of the INR 250 Cr in claims submitted before the NCLAT, around INR 90 Cr came from the Federation of Hotel & Restaurant Associations of India (FHRAI) who was acting on behalf of hoteliers and other independent OYO hotel partners.

However, after almost two months of the insolvency proceedings, the NCLAT hasn’t found any merit in the claims submitted by these creditors and has decided to dismiss the case.

“The NCLAT has exercised its inherent powers and allowed for withdrawal of the intervention applications filed by creditors. The matter was listed for today in the court, and a final judgement has come out today. The entire copy of the judgement will be uploaded by today evening,” said Ram Madan, advocate for Lovely Hotel, in an interaction with Inc42. Lovely Hotel was one of the creditors who filed for claims with the NCLAT in June 2021.

“The operational creditors and financial creditors now have an option to continue pursuing their relief before various forums including NCLT. Few creditors are considering whether to approach the Supreme Court with an against this order,” Madan said.

Madan added that most of OYO’s creditors originally filed their intervention applications under Section 7 and Section 9 under the IBC with the NCLT. Those intervenors can either pursue the case with the NCLT bench or the Supreme Court.

“The NCLAT while passing the order however said that the dismissal of the case doesn’t stop other operational and financial creditors from pursuing their remedies which would also include a remedy before the NCLT. The NCLAT also said in the order that the creditors can directly approach the corporate debtor (OYO) for a settlement option,” Madan added.

In a statement on July 7, OYO said that it is open to working closely with its hotel partners for the closure of any pending claims.

Commenting on the development, Rohit Kapoor, CEO, India & Southeast Asia for OYO, said that the company welcomed the decision of NCLAT and since the matter has finally been laid to rest.


“We had already settled with the original claimant but subsequent interveners with vested interests who were not a party to the case had delayed its closure. We remain committed to building the most trusted brand for our partners and resolving all issues, as we’ve been proactively doing in the past. Despite today’s judgment, we welcome collaborative conversations with them and all other associations to work towards the resurgence of travel in India,” Kapoor added.

OYO’s counsel Khaitan & Co said that throughout the matter, OYO has been forthcoming and committed to working together with all relevant stakeholders including Mr. R K Yadav.

“It was a straightforward case where the two parties involved had settled the matter and there was no room for any interventions which has now been upheld by the Hon’ble Tribunal also,” a Khaitan & Co spokesperson added.