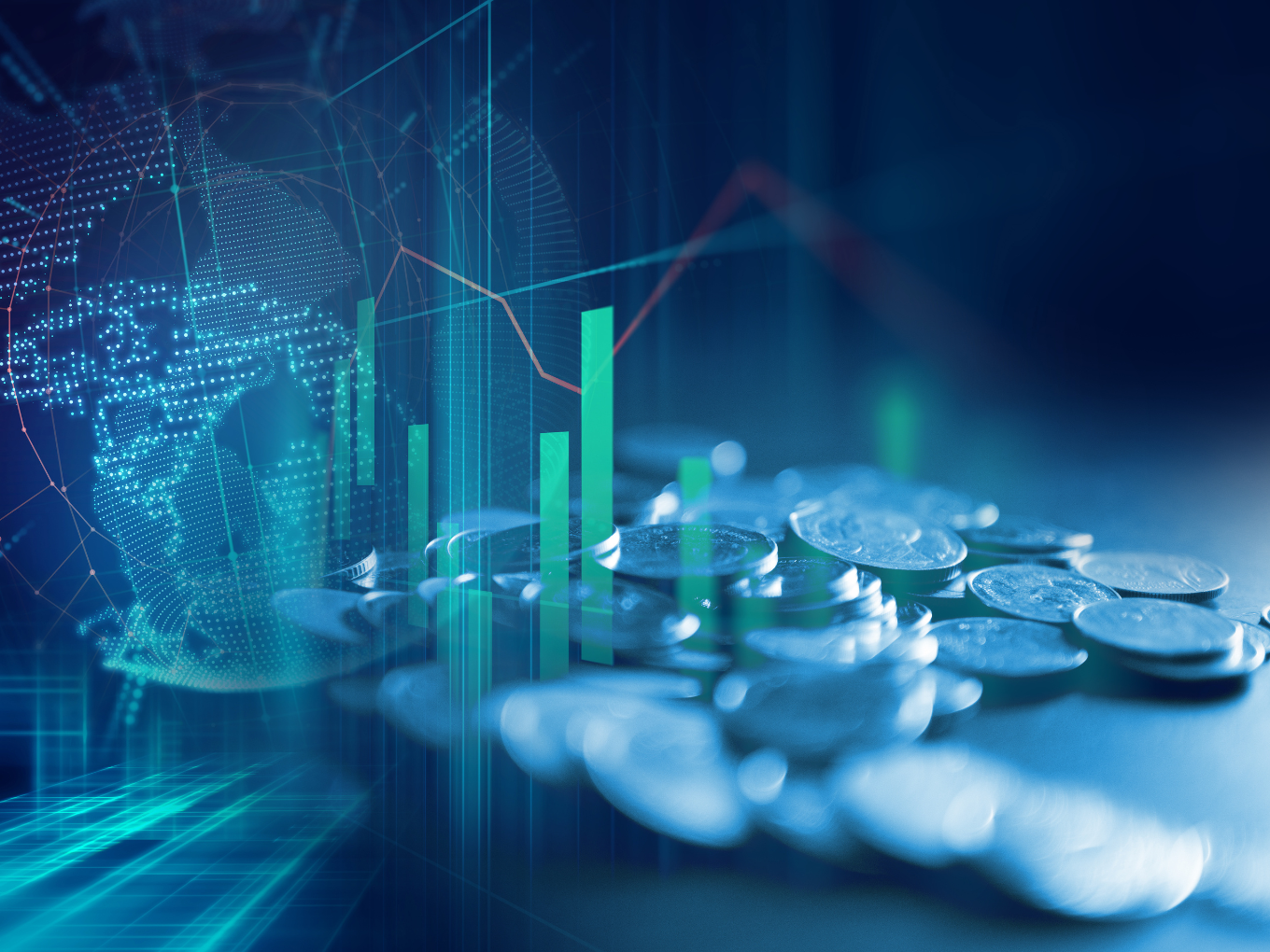 Prozo will deploy funds to expand its fulfillment footprint, client base, technology and analytics capabilities

Jafco Asia and HNIs also participated in Prozo’s funding round

Sixth Sense Ventures is currently investing out of its third fund, SSIO III which has completed 21 investments

Noida-based supplytech startup, Prozo has raised INR 76 Cr in its Series A funding round led by Sixth Sense Ventures. Jafco Asia and HNIs also participated in the round.

Dexter Capital Advisor was the exclusive financial advisor to the startup in its funding round.

The startup will deploy funds to expand its warehousing and fulfillment footprint, client base, technology and analytics capability. Prozo works as an ecommerce enabler and accelerator for SMEs, D2C brands and enterprises, offering nationwide multi-channel warehousing, freight, supply chain technology and ecommerce distribution services to its clients.

“Prozo is revolutionizing the ecommerce supply chain for brands and enterprises via its full stack, end-to-end, multi-channel fulfillment solutions. Deeper penetration of ecommerce and proliferation of brands has led to strong tailwinds for the business that has been growing close to 40% month-on-month. We are elated to join hands with Sixth Sense and leverage their expertise and network in the consumer universe,” said Dr Ashvini Jakhar, founder and CEO of Prozo.

Founded by Dr Ashvini Jakhar, it claims to offer end-to-end supply chain solutions and ‘Prime like’ (same day, next day delivery) fulfillment to SMEs, D2C brands and enterprises on a pay-per-use model. The startup said it has been on a hyper growth trajectory and serves clients in more than 10 categories.

As per its statement, prior to this round, Prozo had raised capital from Earlsfield Capital Partners LLP and other prominent angels.

“Prozo is solving a key problem in a large market. By 2025, India’s ecommerce market is expected to cross $200 Bn, and there would be nearly 340 Mn ecommerce customers. Hundreds of enterprises, thousands of D2C brands and over a million SMEs will compete to serve this humongous customer base. We are excited about the pivotal role Prozo will play as a tech-driven integrated supply chain partner to these companies,” said Nikhil Vora, founder, Sixth Sense Ventures.

According to its statement, Sixth Sense Ventures presently manages more than $500 Mn across three funds. The platform is currently investing out of its third fund, SSIO III which has completed 21 investments. Some of its investments include: Parag Milk Foods, Nobel Hygiene, Fraazo, Open Secret, Stylam, GoodDot, Neeman’s, Rage Coffee, Design Café, Bira 91, Storia, Giva, and Freecultr, to name a few.

Of late, Bengaluru-based Altigreen raised INR 300 Cr in its Series A round led by Sixth Sense Ventures. Reliance’s energy arm New Energy, Xponentia Capital, Accurant International and Momentum Venture Capital also participated in the round. The startup intends to use the funds to ramp up its production capabilities, accelerate R&D and develop a pan-India network.

Prior to this, Sixth Sense Ventures infused $7 Mn in a Bengaluru-based natural pet food brand, Dogsee Chew in its Pre-Series A funding round. The food brand deployed the funds to expand its footprint in India and other developed markets and accelerate new product development as well as manufacturing.