Prior to this round of funding, it had raised around $297,700 in an angel round

In the recent times, several pet focussed startups have garnered investor interest, these include — Heads Up For Tails, Wiggles, Supertails 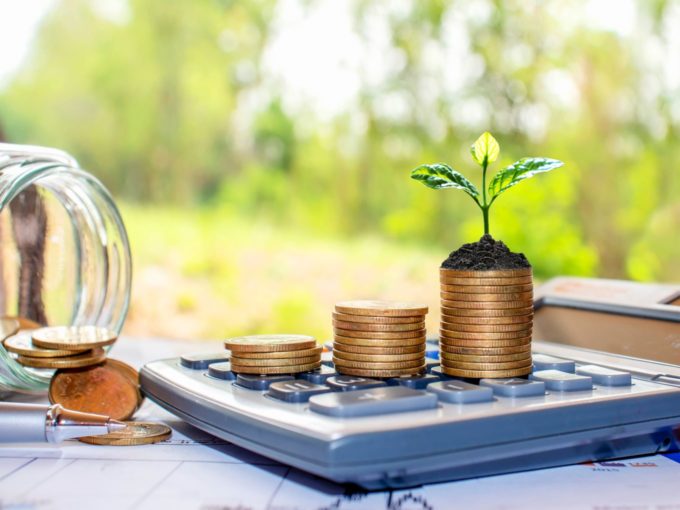 Bengaluru-based natural pet food brand, Dogsee Chew has raised $7 Mn in its Pre-Series A funding round from Sixth Sense Ventures.

With the latest fundraise, Dogsee Chew aims to expand its footprint in India and other developed markets and accelerate new product development and manufacturing.

The startup has over 30 stock keeping units (SKUs), and its sales volume stands at an average of over 100 tons per month, the company said in a statement.

Prior to this round of funding, it had raised around $297,700 in an angel round.

The brand is currently present in over 5,000 retail stores across 30 countries, including Japan and China.

Observing that the Indian pet food market has the potential to grow 10 times the current size, Nikhil Vora, CEO at Sixth Sense Ventures, said, “We like Dogsee’s approach of establishing their presence in the developed markets while tapping into the India opportunity.”

According to research published by Bonafide Research, the Indian pet care market is expected to reach INR 5,457 Cr by 2025, growing at a CAGR of 19% or more.

Some of the pet-focused startups in India include Wiggles, Collar Folk, Gurugram-based Doggie Dabbas, Wiggles, among others.