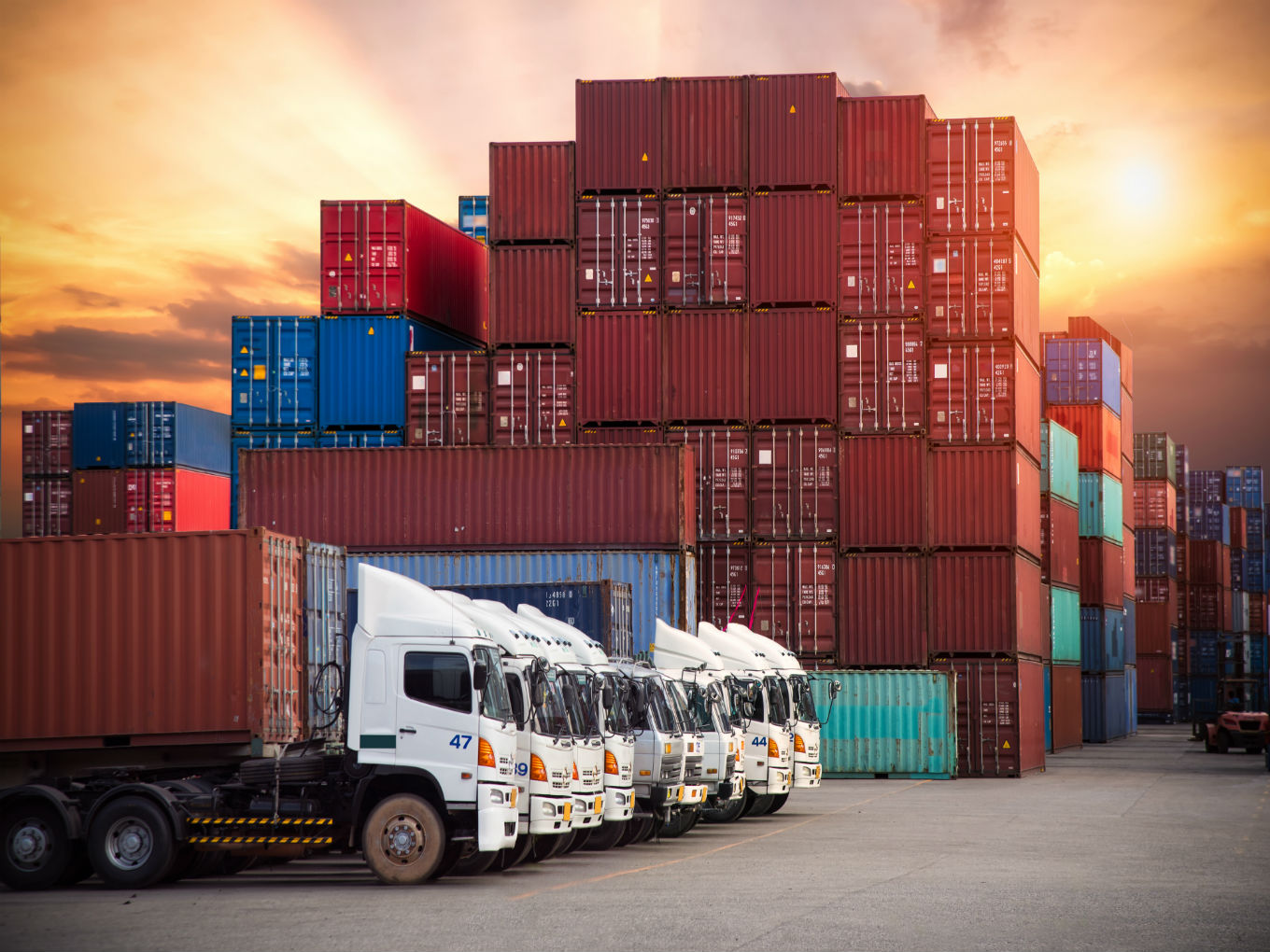 The company may also raise equity worth $35.6 Mn from PE firms in the next two months

LEAP India claims to have doubled its number of pallets to 1.7 Mn in the last one year

The company may also raise equity worth $35.6 Mn (INR 250 Cr) from private equity (PE) firms in the next two months.

Founded by Sunu Mathew in 2013, LEAP is a pallet and container rental provider across India.

LEAP India deals in returnable packaging and pooling of equipment — wooden pallets and boxes, plastic containers, metal wire mesh — catering to all sectors that use these products to store or transfer goods from one site to another.

According to the company website, its clients include Tata Motors, LG, Bluedart, Abbott, Carlsberg, All Cargo, etc.

Sunu Mathew told ET that the loan is for a tenure of seven years with a two-year moratorium that will save $13.67 Mn (INR 96 Cr) for LEAP in the first two years.

The company has also started a division to lease out forklifts, an industrial truck used to lift and carry cargo across distances.

It further plans to buy 400 forklifts and increase the number to 1,000 subsequently.

LEAP India featured on Inc42’s Startup Watchlist: 7 Indian Logistics Startups To Watch Out For In 2018 and had clocked an annual revenue of $11.1 Mn (INR 78 Cr) last year.

Even though the $11.1 Mn it clocked was short of its targeted revenue, the company saw a jump of nearly 50% from its FY16 performance.

The company has already raised $23 Mn in funding and was looking to raise another $15.6 Mn (INR 100 Cr) to take its current pallet count from 1 Mn to 3 Mn in the next three years.

The logistics startup has 14 manufacturing centres and 22 warehouses across the country to manage its inventory of 100K pallets at any given point in time.

According to Vikram Godse, managing partner of MF Advisors LLP, with the implementation of GST, the size of warehouses will only get larger, to bring efficiencies in the supply chain. And scaling up these large warehouses will be difficult without the use of pallets. By leasing pallets to customers, LEAP is ensuring a faster proliferation of pallets across India’s warehouses.

According to its regulatory filings, LEAP India is growing at a more than 100% average rate of return (ARR), indicating a fully viable, sustainable, and profitable business model.

Also, as stated by Mathew in an earlier media statement, the company is yet to tap the huge exports market to tap; in the near future, LEAP India can also expand its services to other markets.