SaaS unicorn Freshworks files for $100 Mn IPO in the US 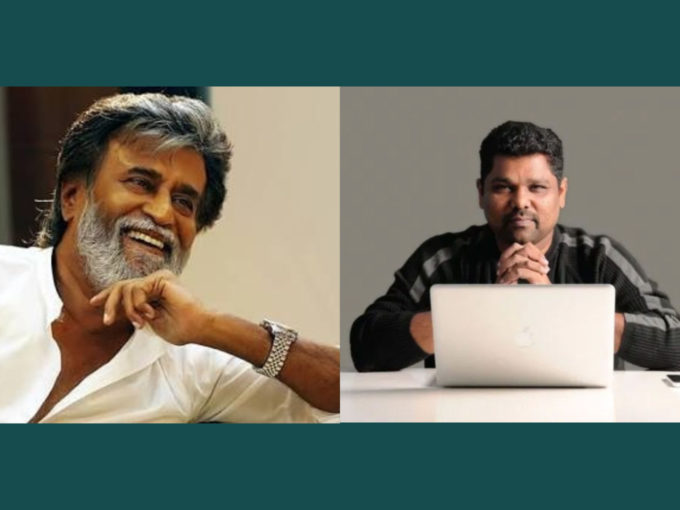 It is often seen that businesses while growing up try to rope in celebrities such as bollywood actors or sports personalities to promote their products through ads, social media posts, and other platforms. Businesses seek to reach millions of new customers through these ads. In most of the cases, if these advertisements which contribute a significant amount to the total expenses of the company perform well, the company makes them their ambassadors. For instance BYJU’s roped in Shah Rukh Khan as their brand ambassador.

However, it is unheard of that a name of an actor finds a spot in an initial public offering of a startup. Chennai-based and California headquartered Freshworks which filed its initial public offering earlier with the US Securities and Exchange Commission (SEC) mentioned Rajinikanth, an actor from Tamil Nadu who has appeared in over 100 movies in different languages.  Girish Mathribootham, founder of Freshworks in a postscript message in the IPO filings revealed that the codename of Freshworks IPO project was ‘Project SuperStar’. Rajinikanth who is known for his acting, high-voltage dialogues, cigarette and sunglasses flip tricks among others is often called SuperStar by his worldwide fans. Mathribootham in the note said that he wants to express his love and gratitude to him for being his ‘maanaseega guru’.

Mathribootham said that there exists no English word which can explain what Rajinikanth means to him. Mathribootham called him a mentor, a role model and said that he learnt from him a lot even while staying far away from him. He goes on to say that Rajinikanth is a person who is loved and worshipped by millions of fans globally.  “He is immensely successful yet humble and down to earth. Thank you, Thalaivaa!,” he concluded. Thalaivaa is one of the many names that Rajinikanth is called by his fans. Thalaivaa means leader in Tamil.

Here is the actual text of Mathribootham’s text:

“The code name for our IPO was Project SuperStar, named after the most successful movie star from Tamil Nadu, Rajinikanth. I want to express my love and gratitude to him for being my maanaseega guru. There is no comparable English word to express what this means. It is a mentor; a role model that lives in your mind, from whom you learn a lot by watching from afar. SuperStar is a man who is loved and worshipped by millions of fans globally. He is immensely successful yet humble and down to earth. Thank you, Thalaivaa!”