SaaS Unicorn Freshworks Files For $100 Mn IPO In US

SaaS Unicorn Freshworks Files For $100 Mn IPO In US 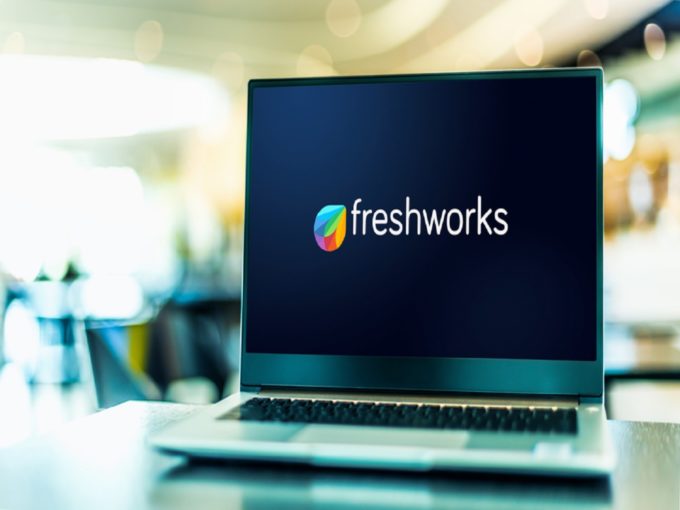 Chennai-based customer engagement platform Freshworks on Friday filed for an initial public offering in the US. The company in its filings listed the size offering upto to $100 Mn and is yet to set the terms of offering, meaning how the company intends to raise the capital, either by issuing fresh shares, offloading shares of existing investors or both. According to the filing, in the first six months of 2021, Freshworks’ revenue increased by 52.9% from $110.4 Mn in six months ended June 2020 to $168.9 Mn in the first six months of 2021.

The Salesforce rival Freshworks was last valued at $3.5 Bn in 2019 after it closed its Series H round worth $150 Mn. The round was led by Sequoia Capital, CapitalG, and the company’s first investor Accel. The California headquartered startup was founded in 2010 as Freshdesk by Girish Mathrubootham and Shan Krishnasamy. Back then the company operated as a helpdesk software for customer support. In 2017, the startup rebranded itself as Freshworks.  At present the startup claims to have a total of 52.5K customers which includes leading companies such as the NHS, Honda, Rightmove, Hugo Boss, Citizens Advice, Toshiba, Cisco, and others. It boasts of having over 13k customers with more than $5K annual recurring revenue (ARR). 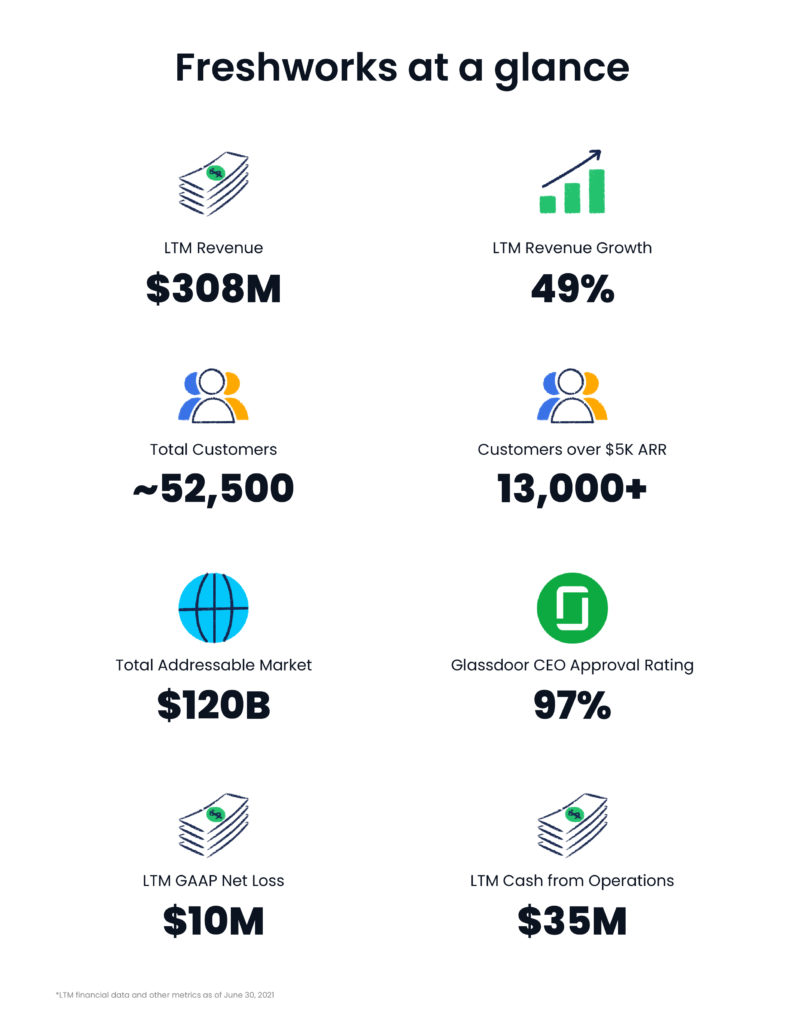 The startup is backed by marquee investors such as Tiger Global, Steadview Capital, Sequoia Capital, among others and has raised a total of $484 Mn in 9 rounds of funding as per Crunchbase. In a postscript of the filing, founder Mathrubootham revealed that the codename of their IPO project was SuperStar named after a Tamil Nadu actor Rajinikanth.

“I want to express my love and gratitude to him for being my maanaseega guru. There is no comparable English word to express what this means. It is a mentor; a role model that lives in your mind, from whom you learn a lot by watching from afar. SuperStar is a man who is loved and worshipped by millions of fans globally. He is immensely successful yet humble and down to earth. Thank you, Thalaivaa!,” he added.