It supports doctors practising in any clinical setting and speciality, including cardiology, orthopaedics, plastic surgery, ophthalmology, paediatrics and family medicine and claims to reduce documentation time by 76% 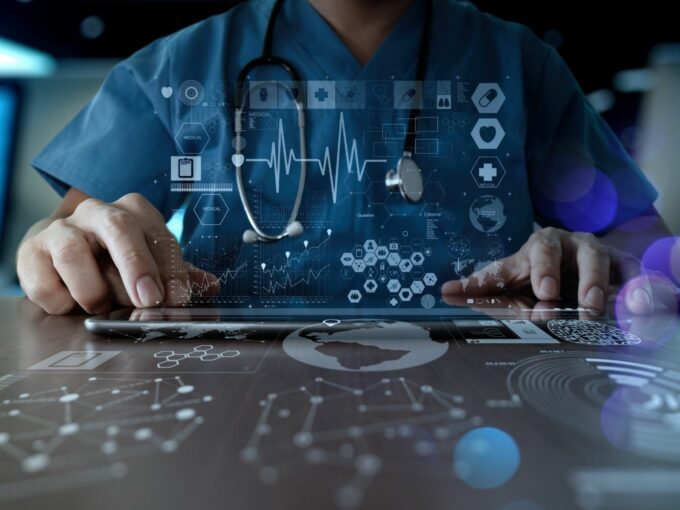 Healthtech startup Suki.ai, has raised $55 Mn in a Series C funding round led by March Capital. Philip Ventures and existing investors including Venrock, Flare Capital. Breyer Capital, and inHealth Ventures also participated in the round.

Angel investors participating in the round include Gaingels Group, Pankaj Patel (ex-chief development officer of Cisco), Andrew Deutsch (CEO of RIMA Radiology), and Russell Farscht (former managing director of The Carlyle Group). It had earlier raised $20 Mn in a  funding round led by Venrock.

“We are at a turning point in healthcare, where it’s now imperative to offer technology that improves physician burnout caused by documentation and administrative burden,” said Punit Soni, CEO of Suki. “Suki is poised to address this issue at an even larger scale and advance high-value, coordinated care through cutting-edge technology that integrates seamlessly into a physician’s daily practice.”

Suki supports doctors practising in any clinical setting and speciality including cardiology, orthopaedics, plastic surgery, ophthalmology, paediatrics and family medicine. The startup claims to reduce documentation time by 76% on average for physicians.

According to the startup, it quadrupled its revenue in the last year and has introduced new capabilities including the ability to dynamically access EHR data and a Suki Windows app that extends Suki’s features to any Windows computer.

“My first exposure to Suki was observing my doctor using his phone to update his EHR and pharmacy, which compelled me to ask him about what he was using. He was thrilled with Suki as a user, and I knew I had to meet the founder,” said Wes Nichols, partner at March Capital. “Doctor burnout is a public health crisis which makes Suki’s cutting-edge AI-powered voice assistant a game-changing solution for doctors and health systems everywhere,”

According to research published by virtual healthcare technology company Wheel and independent research firm PureSpectrum, 80% of 2,000 patients surveyed noticed that their doctor or nurse was burned out during a healthcare visit in the past year.

Those respondents specifically said that their healthcare provider was highly stressed and exhausted, with 70% of them saying they were alarmed by it. One in three respondents also said doctor burnout was negatively affecting their care quality.

Suki.ai aims to take away some of the burden from doctors by relieving them of administrative tasks that stop them from actually spending their time with patients.

One major concern for a platform like this is the way in which it stores and uses patient data. Ecommerce giant Amazon fell into hot water when it came to be known that the company’s smart speakers were recording user commands which some Amazon employees heard, transcribed and annotated to feed it back into the system to improve it.

“We make sure that the data is not used for anything but to make Suki better. All of the data is tokenised and separated from the identities of the patients they belong to. We are fully HIPAA compliant, and we are very clear with our data usage policy,” confirmed Sonit to Inc42 when asked about the data privacy aspect during a media interaction.

According to Inc42 Plus, India’s healthcare market is expected to grow at a CAGR of 23.7% to reach $638 Bn by 2025, driven by factors including rising incomes, better health awareness, increasing lifestyle diseases etc.