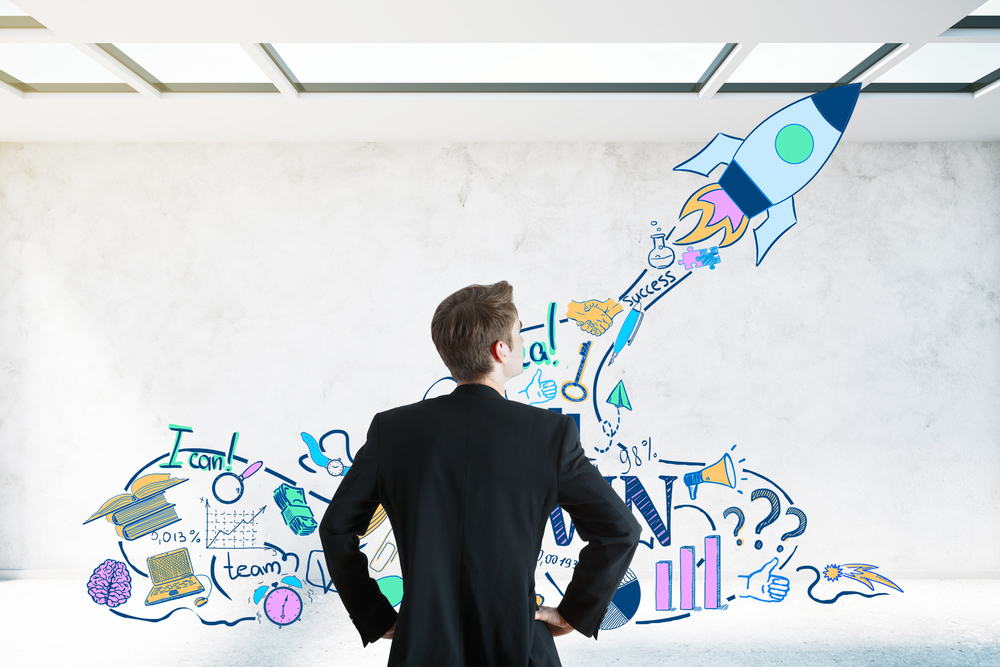 Innovation distinguishes between a leader and a follower – Steve Jobs

In August 2016 under the purview Startup India campaign, India’s innovation took a giant leap forward, with a jump in the Global Innovation Index rankings. India was ranked number 66 in 2016 compared to 81 in 2015, a progress of 16 spots. Apart from this India also continued to maintain pole position in Central and South Asia.

As per the most recent Startup India Action Plan Status Report dated April 15, 2017, NITI Aayog has selected 457 schools for establishing Tinkering Labs. Out of these selected schools, 350 Tinkering Labs have received an aiding grant of INR 12 Lakh each.

With regards to establishment of new incubators in institutions and as well as in the private sector, NITI Aayog has approved 10 institutes to establish new incubators in the grant of INR 10 Cr each. In February 2017, NITI Aayog’s Atal Innovation Mission selected six institutions to promote startups in India, to provide them with funding for scale up support. The selected incubators will receive $1.4 Mn (INR 10 Cr) each over a span of two years.

The report suggests that grant-in-aid of INR 10 Cr would be provided to each Established Incubator Centre (EIC) for a maximum of 5 years. This is aimed to cover the capital and operational costs of running a centre. To date as per the most recent status report six established incubators have received the scale-up grant of INR 2.5 Cr as first instalment.