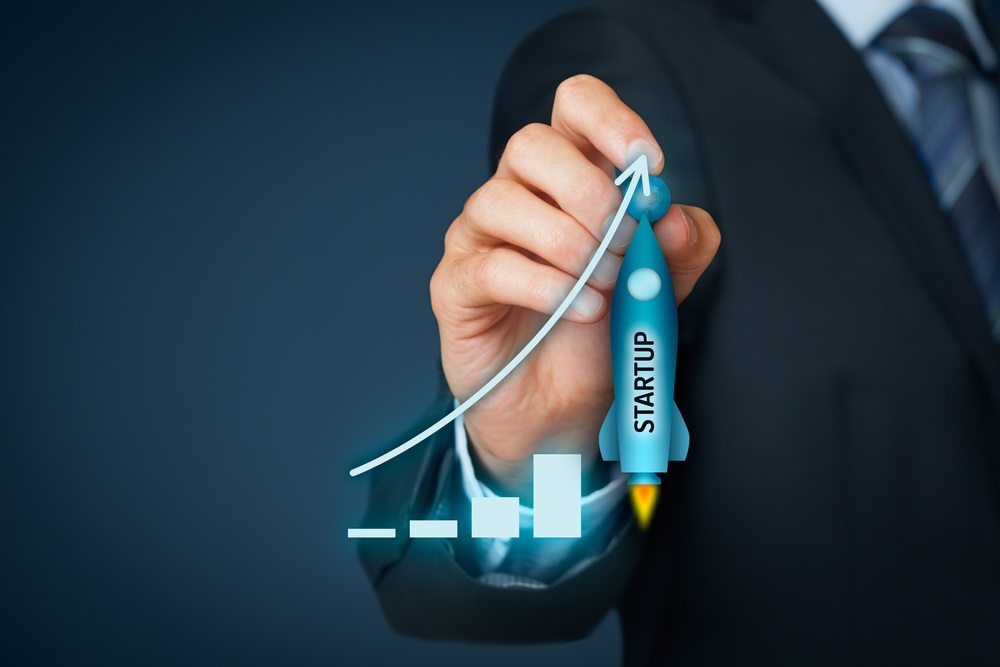 Under the Indian government’s initiative to support innovation, NITI Aayog’s Atal Innovation Mission has selected six institutions that promote startups in India, to provide them with funding support.

As per an official statement, NITI Aayog received 232 applications in 2016. Out of which, the committee shortlisted 17 incubators/institutions for review and interview.

Commenting on the development, Suresh Bhagavatula, Chairperson, entrepreneurial ecosystem development, NSRCEL said, “In addition to helping startups, we will use these funds to help (small and medium enterprises) and family businesses scale up operations. We also plan to train entrepreneurs by using a blended learning approach, which uses both online and offline classroom training. Since IIM-B already has over 20 online courses, it would be easy for NSRCEL to reach out to a large number of ventures.”

The selected institutions are:

Centre for Cellular And Molecular Platforms (C-CAMP) is an initiative of the Department of Biotechnology, Ministry of Science and Technology, Government of India, with a mandate to enable cutting-edge life science research and innovation. It is also a member of the Bangalore Life Sciences Cluster (BLiSC). It acts as an enabler of bioscience research and entrepreneurship by providing research, development, training, and service in state-of-the-art technology platforms.

TREC-STEP is a pioneering organisation, promoted in 1986, by the Central and State Governments of India, such as the Department of Science and Technology, Government of India, Government of Tamil Nadu, along with national financial institutions such as IDBI, IFCI, ICICI and other institutions, for spearheading the promotion of science and technology, innovations and knowledge-based ventures.

TREC-STEP is a model, full-fledged science park situated on 50 acres of land, with a unique innovation and research orientation and well-honed systems for nurturing technology innovations into high-tech, high-growth startup enterprises.

Amrita TBI – funds, incubates, and nurtures both technology and social businesses. It provides an ecosystem for a startup company to turn an idea into a product that is commercially viable. It has a rich and diverse group of mentors in areas such as strategy, finance, marketing, intellectual property, product management, micro-insurance, micro-finance, internet technologies etc. Also, by being co-located with Amrita University, startups have access to and can recruit from the pool of talented students across different campuses.

Startups Incubated Till Date: It has incubated 45 startups, and mentored 181 startup ideas.

NSRCEL is the entrepreneurship and incubation centre at IIM Bangalore. The centre supports very early-stage enterprises that would otherwise not be accepted elsewhere. These services are offered at significantly subsidised rates. NSRCEL’s pro bono initiatives include a number of knowledge dissemination workshops every year. The most important of these is a monthly workshop named ‘4 startups’ – dealing with the different aspects of starting up or growing an enterprise that attracts between 250 and 400 entrepreneurs or aspiring entrepreneurs every month.

Duration of Each Batch: 12 Months

91Springboard was founded in 2012 by Anuj Pulstya, Pranay Gupta, Varun Chawla, Deepak Sharma, Anand Vemuri, and Susan Lim. It began operations in Delhi in 2013 and has since grown to seven cities with hubs in Delhi, Gurugram, Noida, Hyderabad, Bengaluru, Navi Mumbai, and Mumbai. Each of the hubs is now a profitable business unit, as claimed by the company. 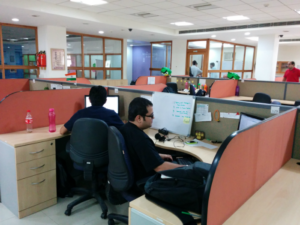 Currently, 91springboard is working with over 300 companies and over 1,000 coworkers. In August 2016, 91springboard raised an undisclosed amount of funding from Khattar Holdings, ThirtyThree Investments, and others.

It has also launched a new office in Mumbai in October 2016 located at Akruti Trade Center, MIDC, Andheri (East). The new space is spread across three floors with a capacity to house over 1,000 members. It also has a terrace cafe-cum-events area.

It is a social enterprise that works across 17 states in India to create and test new livelihood models that transform producers’ lives and usher greater self-reliance. As per an official statement, it is currently partnering with over 60,000 farmers, weavers and tribal farmers in building 37 producer companies in four states of India.