The company had raised $2 Mn from Unitus and Michael and Susan Dell Foundation, last August 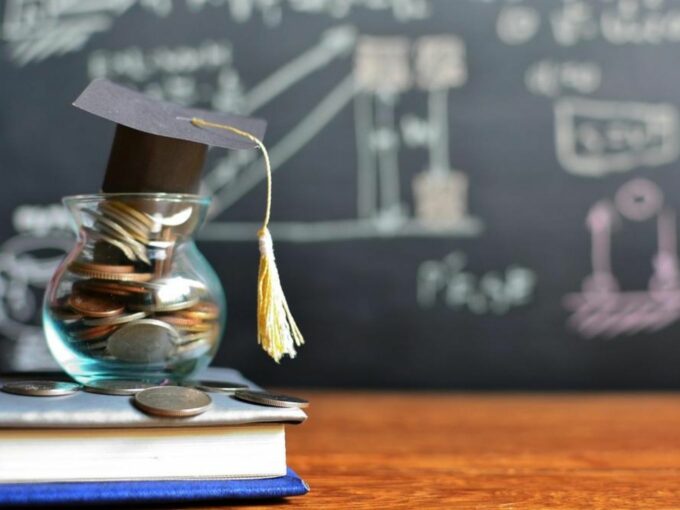 According to the ministry of corporate affairs filings accessed by Inc42, the company has already received INR 4 Lakh ($5K) from Redwood Trust in exchange for 136 Series A compulsorily convertible cumulative preference shares (CCCPS). Overall, Redwood will be investing INR 12.59 Lakh ($16K) in Eduvanz Financing for 421 Series A shares.

The startup uses technology to assign credit scores to loan-seeking students, based on their socio-economic and demographic background. It has also partnered with more than 80 institutes such as Imarticus, K-11, and ISBM to boost its value proposition beyond loans to offer placement and scholarship support for students.

The company received its NBFC license from the Reserve Bank of India (RBI) in 2017, after which it raised $500K funding in a round led by Blinc Advisors. Last April, Eduvanz Financing had also raised $2 Mn funding from Unitus Ventures and the Michael and Susan Dell Foundation to expand its lending operations.

The Crunch In Students Loans

With over 33 Lakh Indian students going overseas to study every year, India is the second-largest source of international students after China. According to the Reserve Bank of India (RBI), tuition and hostel fees by Indian students studying abroad has increased by 44% from $1.9 Bn in 2013-14 to $2.8 Bn in 2017-18.

The spending and the prevalence of international universities are expected even more in the future, overcoming the current pandemic blues. Though loans come as a handy option for an average middle-class Indian student, it has shrunk by 25% between 2015 and 2019.

According to a Times of India report, the number of students able to secure loans from institutionalised banks has fallen to 2.5 Lakh in 2019 from 3.34 Lakh students as of March 31, 2015 due to high non-performing assets levels. The NBFCs have been filling that void to offer better financial solutions to students looking to study in India or abroad.

Interestingly, Sequoia backs another student loans startup Leap Finance, which was founded by Arnav Kumar and Vaibhav Singh in 2019. With offices in Bengaluru and San Francisco, the focus of the company is to bring financial access to Indian students pursuing higher education in international universities and colleges.