The study has taken into account data from 962 universities, 38K colleges, and 9K standalone institutions 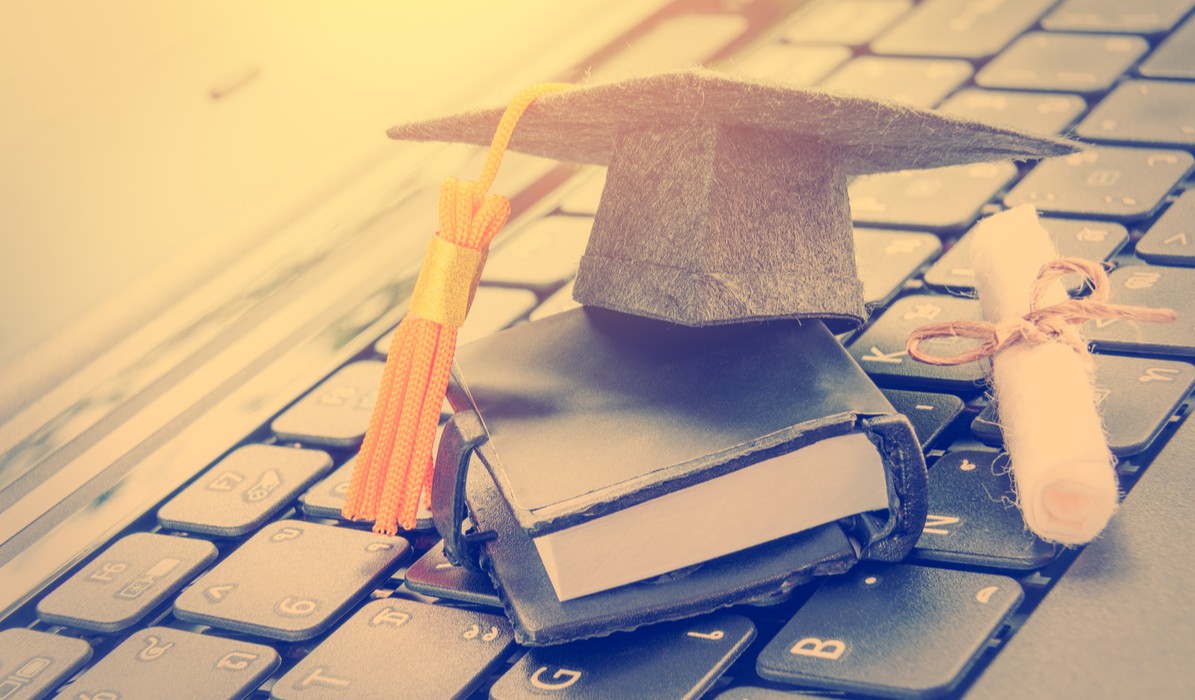 According to the latest All India Survey of Higher Education (AISHE), the number of students opting for masters in technology has gone down from 2.8 K in 2014-2015 to 1.3 K in 2018-19. Because of the growing dropouts in M.Tech programmes, Indian Institute of Technology (IITs) have recently decided to increase the course fees by 900%.

Govt Efforts To Fill The Tech Skilling Gap In India

According to the United Nations, India is home to 365 Mn 10-24 year-olds, and a further 67% falls under the bracket of 15 – 64 years of age. Given the country’s huge youth population, employability and skilling have become two of the biggest challenges for the country’s growth.

The Indian government has been looking at tech upskilling of the youth in the country in new-age technologies such as AI/ML, Big Data, virtual reality, 3D printing, and IoT.

At the Union Budget 2019, the finance minister Nirmala Sitharaman proposed to bring a new education policy which would focus on skill development among technology-intensive sectors such as —AI, robotics and Big Data. And this is a dire need in the Indian context as a recent study said that a mere 3% of Indian engineering graduates have new-age technological skills in areas such as artificial intelligence, machine learning, data science and mobile development.

As per a study conducted by DataLabs, the scarcity of high skilled labour in India was one of the biggest hindrances in the business growth of tech-intensive sectors such as deeptech startups in India. These startups are the primary driver of innovation in the Western market, but in the Indian context, the ecosystem for deeptech startups is very nascent. As per DataLabs by Inc42, between 2014 to 2018 the funding in deeptech startups made only a mere 1.45% of the total venture capital poured into the Indian startup ecosystem.