Meet The 44 Startups That Received Funding From Karnataka Govt.

Meet The 44 Startups That Received Funding From Karnataka Govt.

Out Of 44, 16 Are Agritech Startups, 7 Startups In AVGC, 9 In The Karnataka Culture Sector And 12 Startups In Tourism 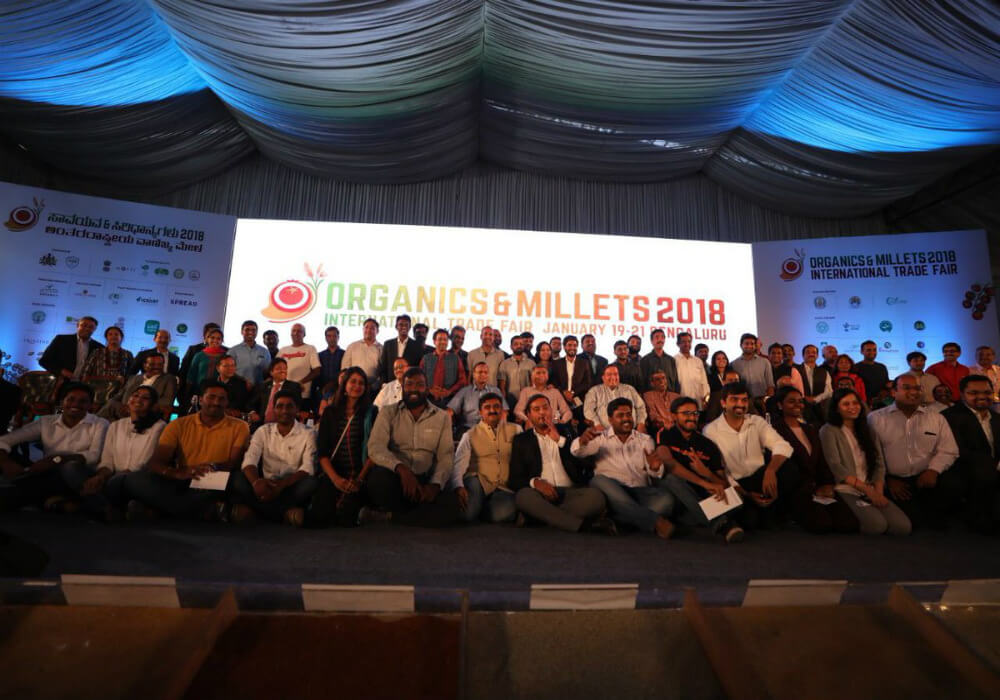 In addition to 112 startups under Elevate 100 programme, the Karnataka government has approved funding grant to 44 more startups. At the Organics and Millets 2018 trade fair, Priyank Kharge, Minister of IT, BT & Tourism, Karnataka approved and handed over the cheques to these 44 startups.

Out of 44, 16 are agritech startups. Besides the agritech startups, seven startups in animation, visual effects, gaming and comics (AVGC) sector were also given grants along with nine operating in the Karnataka culture sector and 12 in the tourism sector.

The cheques handed over to these startups varied from $80K to $310K. For the funding grants, different funds have been established by the Karnataka government such as AVGC Fund, Bio-Venture Fund, Idea2PoC Fund, Semiconductor fund and so on.

Following the footsteps of the central government, Karnataka government has also announced to set up a Fund of Funds with a corpus of $31 Mn. However, as per the official statement, daughter VC Funds must be compliant with SEBI and other regulatory frameworks in India.

Speaking to Inc42, Gaurav Gupta, Principal Secretary, Dept. of IT, BT & Tourism, Karnataka stated, “While Elevate 100 programme was the first phase of the startup incubation programme, these 44 startups are another addition to our consistent effort in uplifting the startup ecosystem in the state.”

Gupta said that the same guidelines have been adopted to shortlist these 44 startups too, as was with Elevate 100.

While handing over the cheques, Priyank Kharge stated, “We want Karnataka to consolidate itself as the startup capital of India. For this, we have set up several startup incubators and excellence centres. We are also setting up a new ‘centre for excellence in agriculture’. This will help facilitate faster developments in the agribusiness space by providing access to world-class labs and other research facilities.”

While the State Agriculture Minister Krishna Byre Gowda thanked both Angel Investor Mohandas Pai and Priyank Kharge for their continuous support in this regard, the Minister said,  “Over $1.6 Mn has been set apart from agriculture startups. We hope through this we can solve problems faced by farmers and put more money in their hands. We want Bengaluru and Karnataka to be a leader in agribusiness startups along with IT startups.”