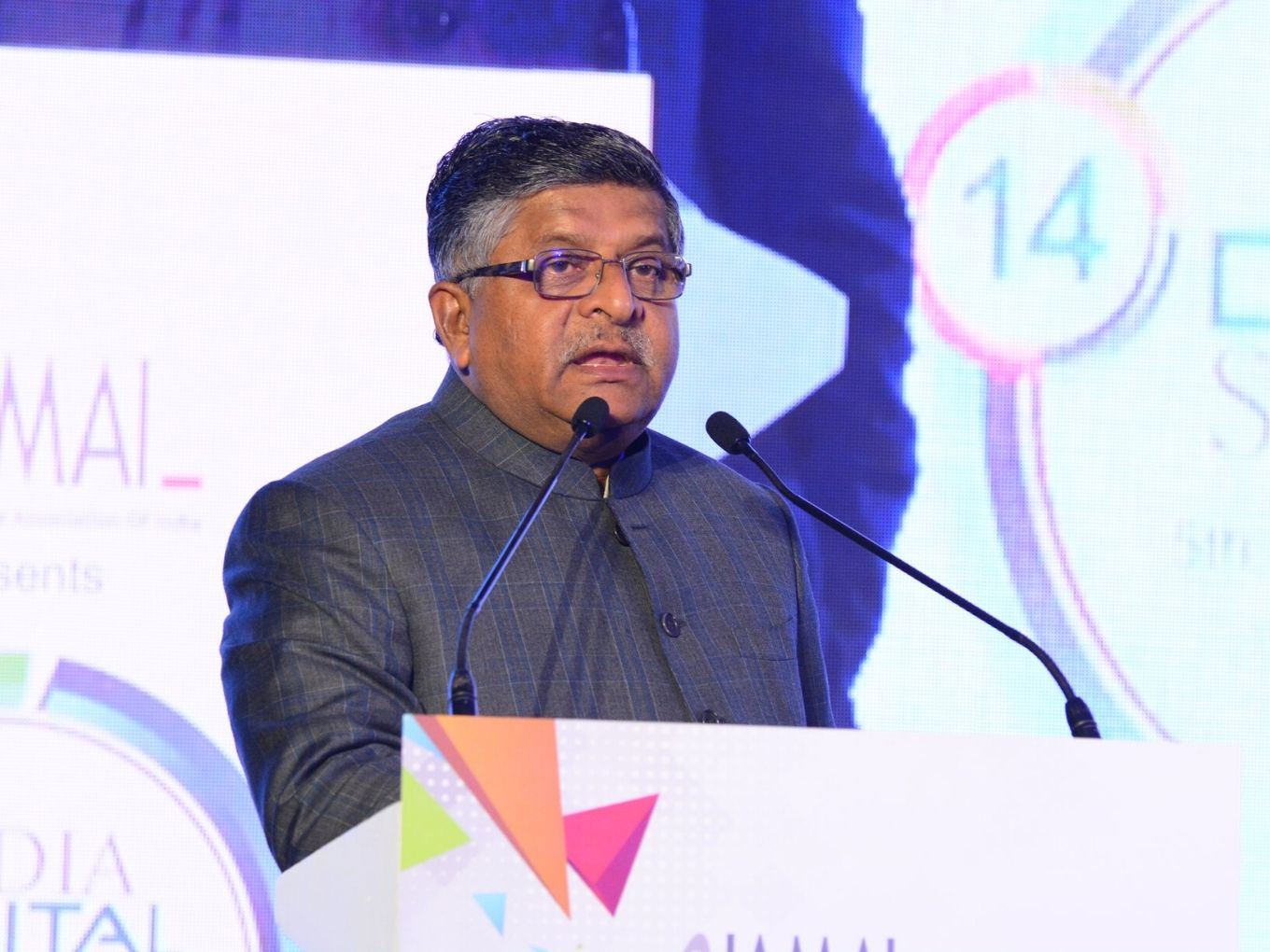 India is poised to become a global data processing hub, the minister said

“Globally, the startup movement will bring democracy into the field of technology,” said Ravi Shankar Prasad, union minister for communications, electronics, and IT and law and justice as he addressed delegates at IAMAI’s India Digital Summit 2020 in Delhi.

With India being home to more than 49K startups and many of them creating technology-based solutions, the minister expressed his deep belief that the startup ecosystem will deliver the change needed across various parts of the country and industries.

“As Indians are seeking new avenues of their potential, we are looking forward to good startups aided by digital empowerment and transformation idea, promote and nurture them so that they can deliver a quality change.”

Banking on mobile and internet penetration, Prasad said that these two elements have a very important role to play in the growth of emerging technologies such as artificial intelligence, robotics, machine learning and more.

“The challenge, therefore, lies in how to use these technologies, particularly artificial intelligence for healthcare and agriculture development. Today, India has 268 mobile factories from a mere two in 2014. India has become the second-largest mobile factory in the world and now we are going to promote more export-oriented incentives.

The minister envisions India to become a global data processing centre or what he likes to call as a data refinery which would not only process data but also data cleaning through steps such as an electronic policy, digital communication policy, open-source policy and the Personal Data Protection (PDP) bill.

The minister also vouched on the acceptance of homegrown digital tools such as Aadhaar, unified payments interface or UPI, goods and services tax network (GSTN) and other government programmes. He stated that digital inclusion through homegrown technology is bridging the digital divide.

“We import software products worth $10 Bn every year and we export only $3 Bn,” said the minister, stressing on the need to strengthen the IT industry, which is said to employ 40 Mn. India has the potential to become a software product nation, he added.

The PDP bill proposes allowing law enforcement agencies to process personal data of data principals or users without consent for “reasonable purposes”. Among other changes, the proposed bill also gives users the right to delete any personal data posted in the public domain similar to the Right To Be Forgotten ruling in Europe and gives them the freedom to ask social media platforms such as Facebook and Twitter to delete any data they have published online.

The proposed bill will also require social media platforms to create a mechanism that will allow users to verify their accounts.