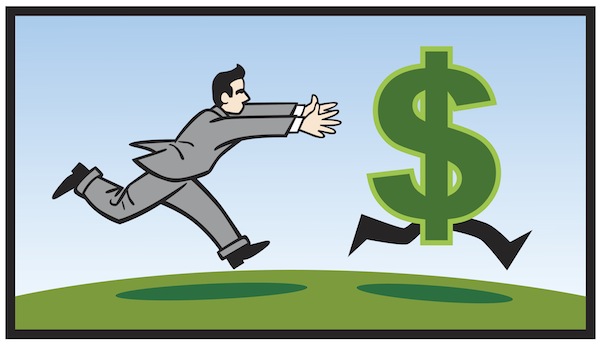 This week, Indian music streaming company Saavn announced that it has raised $100Mn in Series C round of funding which was led by Tiger Global Management with existing investors Bertelsmann India Investments, Steadview Capital, Liberty Media, and Mousse Partners also participating in the round. The week was full of funding and acquisition activities.

This week 15 startups raised around $200 Mn in funding altogether. (Calculations are based on startups that disclosed their funding amount.)

Lets have a look at the startups that got funded this week.

Lendingkart: Ahmedabad-based online financing company raised $10 Mn (about INR 63 Cr) from Saama Capital, Mayfield Fund, Ashvin Chadha and Shailesh Mehta. The company will use the funds to increase loan disbursement, build a team for ecommerce lending & analytics and to expand its operations.

BlueStone: Bangalore-based online jewellery startup raised around $16 Mn (INR100 Cr) in Series C round of funding from a group of investors led by IvyCap Ventures, Accel Partners and Dragoneer Investment Group. The startup plans to utilize the infused funds towards expansion and building of brand.

News in Shorts: NCR-based Newsinshorts raised $20Mn (INR 127 Cr.) from Tiger Global Management. With this new round of funding the startup will focus on enhancing the user experience of the product.

Wudstay.com: Gurgaon-based budget accommodation aggregator raised $3 Mn from Mangrove Capital Partners and CEO of Nimbuzz, Vikas Saxena. With the raised funds, the startup plans to expand its presence to around more than 60 cities.

IndiaLends: Delhi-based financial technology startup raised an undisclosed amount in its pre-Series A round of funding led by VC firm DSG consumer Partners and Siddharth Parekh in his individual capacity. The raised funds will be deployed to expand its footprint across the country and further build its technology.

Eatlo: Bangalore-based food tech startup secured an undisclosed amount in its second round of angel funding from Powai Lake Ventures, Globevestor and Abhishek Goyal of Tracxn Labs. The startup plans to use the funds raised to expand in the city by increasing delivery locations and hiring more employees.

Quinto: Pune-based personalized food recommendation app raised an undisclosed amount of seed funding from Faaso’s Jaydeep Barman. The startup plans to use the funds to ramp up its engineering and marketing team.

ConfirmtTkt: Bangalore-based startup that focuses on easing rail bookings in India secured an angel round funding from multiple investors. The startup presently has 180000 downloads on Android & 15000 downloads on Windows.

With this pre-owned bike marketplace startup CredR plans to raise $15 Mn (around INR 95 Cr) to fund its expansion and technology upgradation. The startup plans to expand its outreach to more cities in India.

The acquisitions that took place this week are:

Lets have a look at the other important developments of the week: