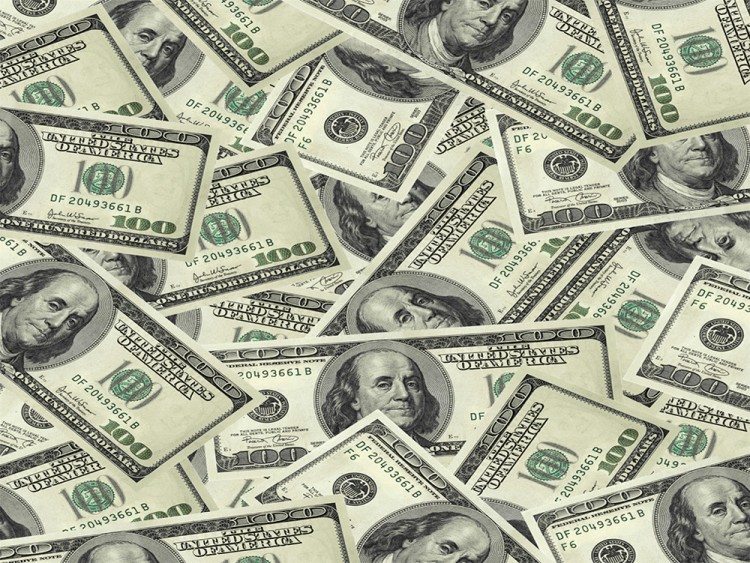 On Monday, the tiny startup Contrail Systems was in stealth mode. On Tuesday it officially launched. On Wednesday, Juniper Networks bought it for $176 million.

Not bad for two days on the market.

Juniper has had its eye on the company for a while. The networking-equipment maker kicked in some of the $10 million Contrail raised in July, in a round led by Khosla Ventures.

Contrail’s first product wasn’t even scheduled to be released until next year, reports Jim Duffy at Network World.

But that product is in the super-hot enterprise market known as software-defined networking, or SDN.

SDN is a new technology that turns enterprise networking on its ear. Instead of buying expensive routers and switches with a lot of fancy features from the likes of Cisco, companies can buy simpler, cheaper hardware—and less of it. This makes networks more flexible and less expensive than they are today.

Network administrators would tell the Contrail software how they want their networks to look and run—such as who can have access and which services should run on the network—and the software would do the work of programming the networking appliances and hardware—such as switches and routers—based on the parameters determined by the network administrators. That work can be done leveraging the OpenFlow protocol or other, more traditional routing protocols, Kompella told Light Reading.

Such automation is a key part of the promise of SDN, which has gotten a lot of attention from vendors within the industry as well as businesses over the past year. Currently, most of the networking tasks—such as directing traffic to minimizing latency—are done within expensive and complex hardware, including switches. SDN offers the promise of moving those tasks out of the switches and into software-based controllers, allowing for greater flexibility, programmability and scalability of networks while driving down the overall operating costs.

Established firms like Cisco Systems and Hewlett-Packard are running out SDN solutions, while a growing number of startups are coming into the space with solutions of their own. Juniper has done some work in this area, including bringing OpenFlow into the software developer kit for its JunOS network operating system.

VMware set this market on fire when it bought the SDN leader, Nicira, for $1.26 billion in July.

Since then, startups that do SDN in some form or another have been the darlings of the tech world.  In October, Nicira’s biggest competitor, Big Switch, landed $25 million in financing. (Khosla participated in that one, too.)

Five days ago, Plexxi came out of stealth. It was backed by $48 million in two big rounds, including $20 million this summer.

And those are just a few of the SDN startups pouring out of the woodwork.

Contrail is particularly interesting to Juniper Networks, one of Cisco’s biggest competitors, as it gives Juniper a way to grab Cisco’s customers. Its product was specifically designed in a way that lets it control Cisco’s network equipment as well as Juniper’s.

Its founders previously worked at Google, Cisco, Juniper, and Aruba Networks, and all of them knew Juniper and Cisco’s products intimately.