Facebook, Alibaba among others have adopted DVR structures during their IPOs 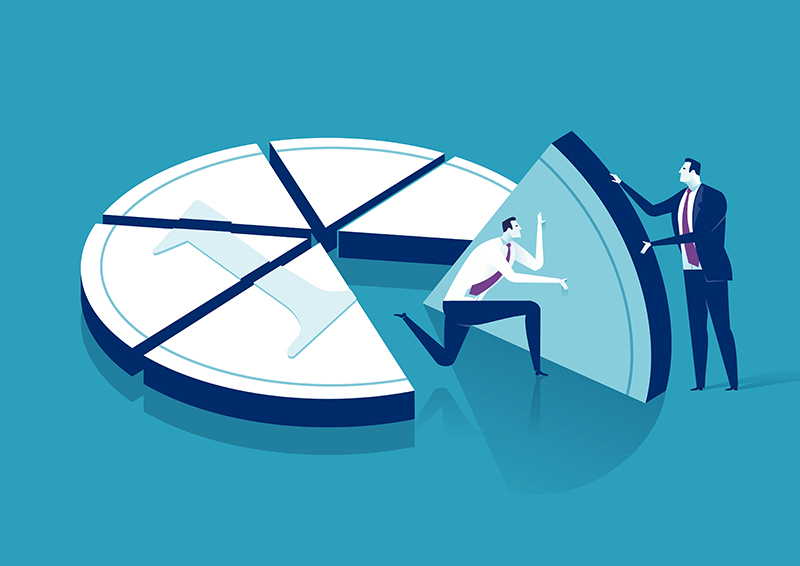 IndiaTech, an advocacy group which represents some of the top Indian startups such as Ola and MakeMyTrip has reached out to the government asking for dual-class share structure and differential voting rights for startup founders and promoters. This demand could encourage high valued Indian startups to get listed on domestic stock exchanges instead of overseas exchanges.

IndiaTech has submitted a proposal to Ministry of Corporate Affairs (MCA), and Securities and Exchange Board of India (SEBI) last week. The proposal said that the move will help Indian startup founders in keeping control over their companies and also nudge them to list on national exchanges instead of international ones such as Nasdaq and the New York Stock Exchange.

In India, a company can only issue differential voting rights (DVR) shares that offer fewer voting rights than ordinary shares of the same company. However the current share capital rules say that a listed entity is required to have a three-years consistent track record of distributable profits to issue shares with DVRs.

Commenting on the need for DVRs, IndiaTech CEO, Rameesh Kailasam told Inc42, “The absence of such enabling provisions similar to what exists in US and other jurisdictions may see many of our promising startups that have acquired some critical mass getting sold or acquired soon as founders have no safeguards to control and run their companies further while their counterparts in other jurisdictions would have one that will become the differentiator.”

International internet giants such as Facebook, Alibaba Group, and Under Armour, have also adopted DVR structures to help them maintain control over their companies irrespective of holding relatively small shares.

Flipkart, Ola, and MakeMyTrip came together in 2017 to launch Indiatech, to represent the interests of local Indian businesses. Also, SoftBank along with other venture capital firms such as Matrix Partners and Kalaari Capital, back the lobby group. Indiatech counts Ola’s Bhavish Aggarwal, MakeMyTrip’s Deep Kalra, and Steadview Capital’s Ravi Mehta among its founding members.