TVF Pitchers’ Finale Episode Is Out! Here Are 5 Things Startups Can Learn From It

TVF Pitchers’ Finale Episode Is Out! Here Are 5 Things Startups Can Learn From It

Finally, the much awaited finale episode of TVF Pitchers came out recently. We must admit that it was a really unique and gave an honest take on the entrepreneurial wave absorbing our country at the moment.

There are different perspectives with which we can look at it and assess the same situation, but, I think some of the ones that stood for me were:

(Disclaimer: Do not proceed if you haven’t seen the episode yet)

As an entrepreneur, on his journey, there will be many tough decisions to make just like Navin had to give up on well paying job and break up with his girlfriend to chase his dreams. As an individual, you have to decide if you can live the choices you make. 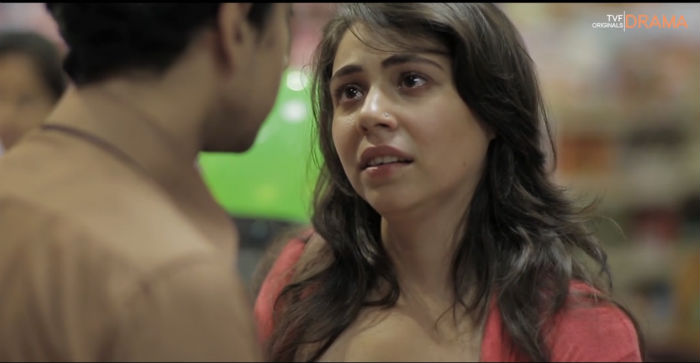 Respect from your team members

For an entrepreneur, it matters more what his “teammates” and “colleagues” think of him. This will drive his confidence and morale up, when the times gets tough. This even push him to achieve more so as to set the bar higher each time. Mandal made this fact evident in the opening scenes itself.

Everyone adds value aka ‘hidden gems’

One of the highlights of the episode was the ‘save-the-day’ speech by Mandal in the end to the venture capitalist. He focused on the core of the startup – “the team behind the idea”. Sometimes the value someone adds might not be visible immediately but don’t overlook small contributions. 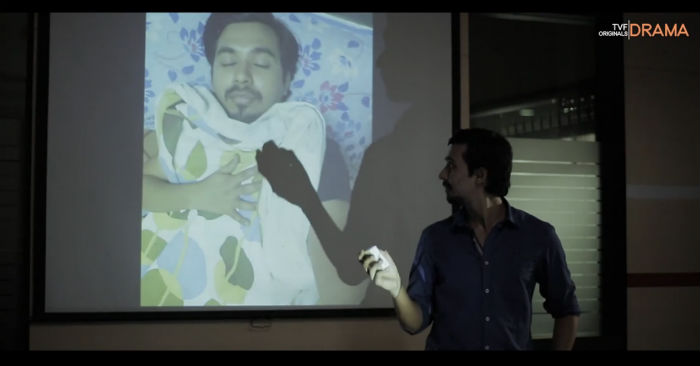 VC’s and funds will almost & always have plenty of “similar islands” to choose from. You have to prove them, “why they should go with yours” and how you will move out of your “comfort zone” when times are tough. Also, securing the seed round is just the the beginning of your journey with countless bumps yet to be encountered.

Perseverance of the founding team

And finally, “perseverance”. The team of 4 has demonstrated “how it was like to go through the tough times together and still have each other’s back”over these 5 episodes of the first season. Everyone took the plunge together and contributed in their own possible way.